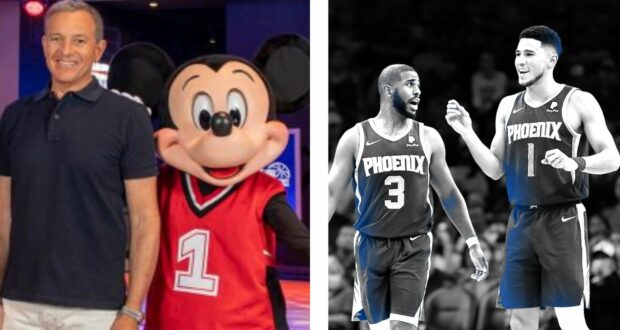 Former Disney CEO Bob Iger’s name has been in the news a lot this week, and one of the most interesting bits about Iger lately is the talk of the 70 year-old Disney alum purchasing an NBA team, namely the Phoenix Suns.

Iger’s success at Disney is undeniable. He oversaw all of Disney’s major acquisitions, including Miramax, PIXAR, Star Wars, and Marvel. The list of major transactions conducted under Iger’s administration is long:

He was and is well-liked by a majority of fans, and Iger has never been categorized by a majority of Disney fans as “emblazoned,” and the fan base didn’t feel as though Iger had the downfall of Walt’s empire on his radar, as some feel about current CEO Bob Chapek. 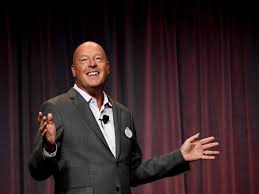 RELATED: Imagineers unfreeze Walt’s head, and he is furious with CEO Bob Chapek over the changes at his beloved theme parks

As Iger reaches for the handle to close the door on his legacy at Disney, new opportunities, such as the possibility of purchasing a share of the Phoenix Suns, may be presenting themselves due to circumstances completely out of Iger’s control.

Robert Sarver, whose stake in the Phoenix Suns makes him a more than 33% owner, is currently under investigation by a law firm commissioned by the NBA for allegations of inappropriateness of different kinds. According to Sports Illustrated, Sarver has been accused of making racist comments, engaging in verbally abusive behavior, and operating under misogynistic viewpoints. The investigation is currently underway; therefore no determination about Sarver’s future has yet been made. 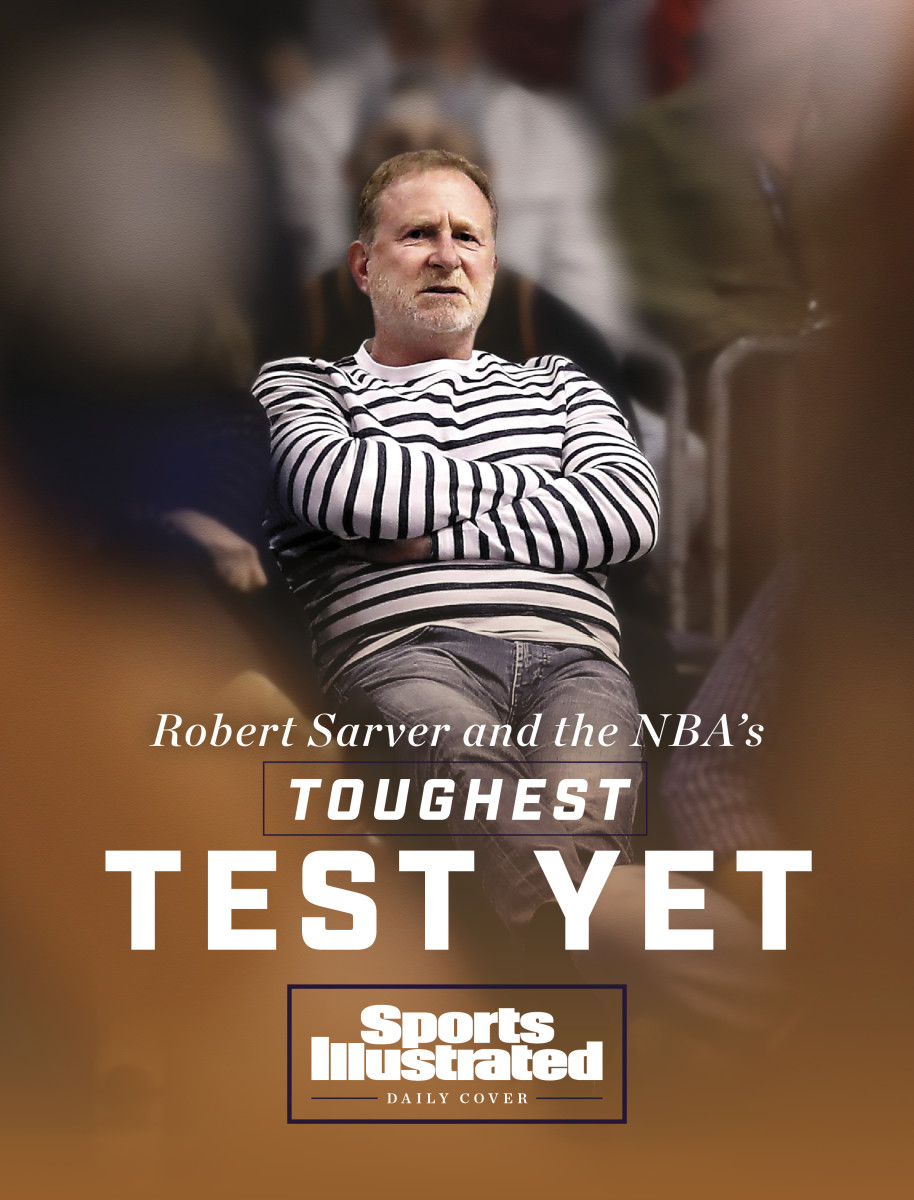 Sarver purchased his share of the Phoenix Suns in 2004 for $401 million, which was a record in the NBA at the time. The team is currently valued at $1.8 billion.

And Iger has reportedly been toying with the idea of purchasing part of the Phoenix Suns for more than a month now. No one was surprised at the recent announcement that Susan Arnold would be stepping in and relieving Iger of his role as Chairman of the Board for the Walt Disney Company, at the end of 2021, as the more than 15 year veteran of the House of Mouse has had an exit strategy that began in 2018, but plans, events, and circumstances continued to give way to Iger’s extension of that final exit date. 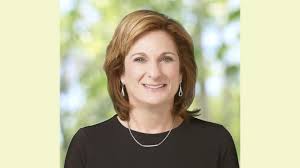 An in an interview earlier this year with Sirius XM, Iger said there’s no way he’ll retire and become a couch potato, but that he’s instead looking for his next adventure. Could it be that part ownership in the Suns fits the description of “next adventure?” 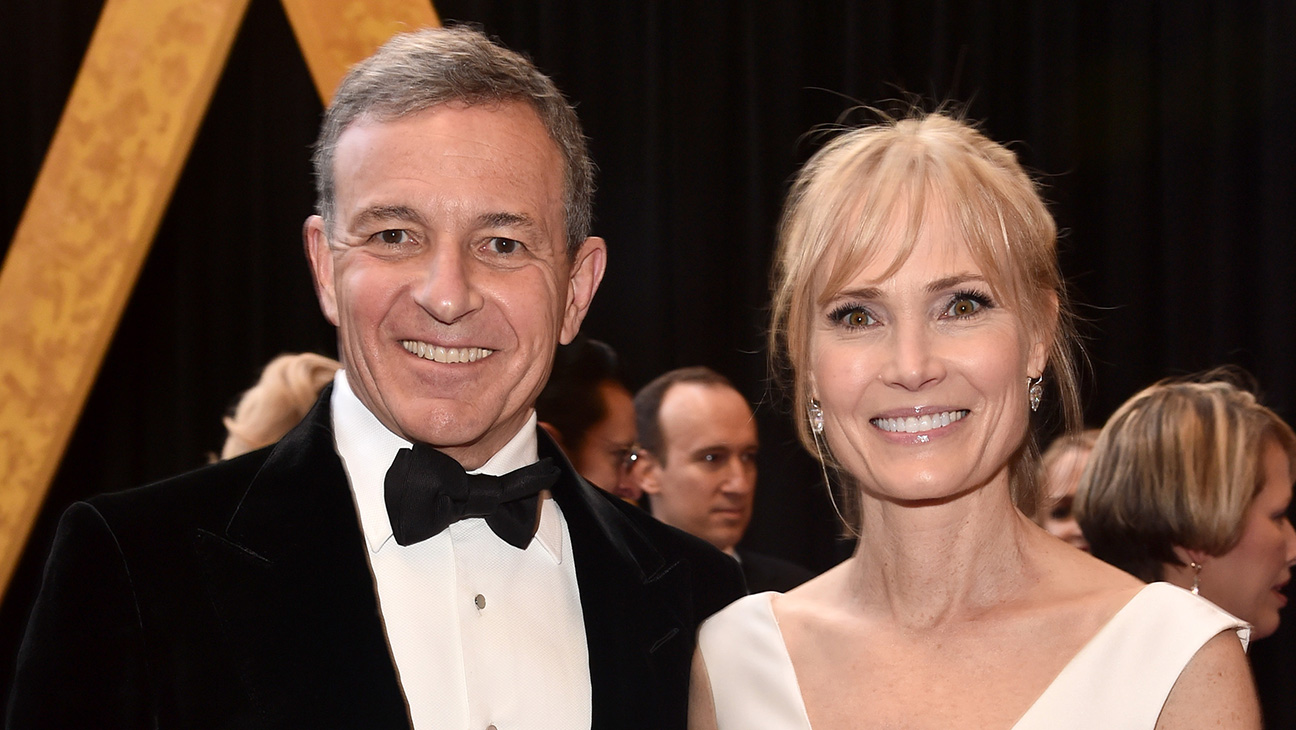 It makes sense that if all the proverbial ducks line up in a row–especially in the current scenarios with Sarver, Iger, and Arnold–that Iger would be in a prime position to make such a decision and such a purchase.

It’s important to note, however, that Sarver has not been removed from his role as part-owner with the Suns. According to NBA bylaws, Sarver can be voted out by a 3/4 majority vote against him:

“Membership of a Member or the interest of any Owner may be terminated by a vote of three fourths (3/4 or 75%) of the Board of Governors’ for a number of violations.”

And even if Sarver is removed, his Suns partners would have first refusal on buying up his stake.

Iger post-Disney will be an interesting chapter to read, and it remains to be seen what he will do once he steps away from the House of Mouse. . . IF he steps away.

We’ve been down this road before.