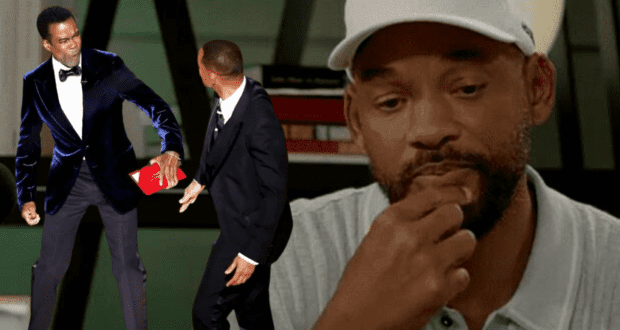 Will Smith finally reaches out to Chris Rock, explains what happened with the infamous “Oscar slap”

Months after he slapped actor Chris Rock during the 94th Academy Awards ceremony, actor Will Smith is finally explaining what happened that evening and has reached out to apologize and make amends for his actions.

RELATED: PIXAR made a HUGE PROMISE at the 94th Academy Awards, and fans are freaking out

Some crazy things went down earlier this year at the televised 94th Academy Awards Ceremony, including a strange performance of “We Don’t Talk About Bruno” by the cast of Disney’s Encanto and a shocking physical altercation between Aladdin star Will Smith and comedian Chris Rock. 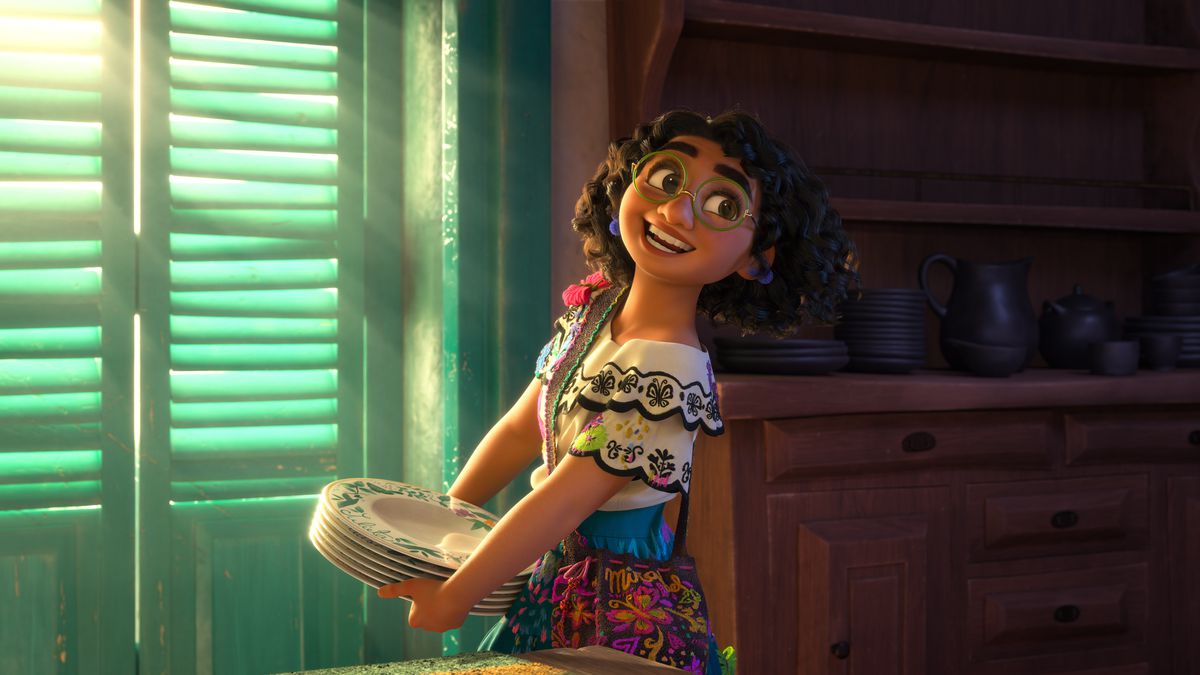 Rock stood up to present the award for Best Documentary. But before he got to the nominees, Rock saw Will Smith and his wife Jada Pinkett Smith seated in the front row and commented about Pinkett Smith’s shaved head.

Rock was referring to the 1997 film, G. I. Jane, which starred Demi Moore as a Navy Seal candidate who shaves her head as part of the role. As elegant as ever, Pinkett Smith donned a similar look that evening.

The camera was on Will Smith and his wife immediately following Rock’s seemingly harmless comment. But Pinkett Smith was seen rolling her eyes as her husband smiled. But seconds later, Will Smith joined Chris Rock on the stage, walking up to him and violently striking him across the face. The entire altercation was caught on camera and displayed for the entire live audience at the Dolby Theatre, as well as for the millions of viewers in their homes across the country. 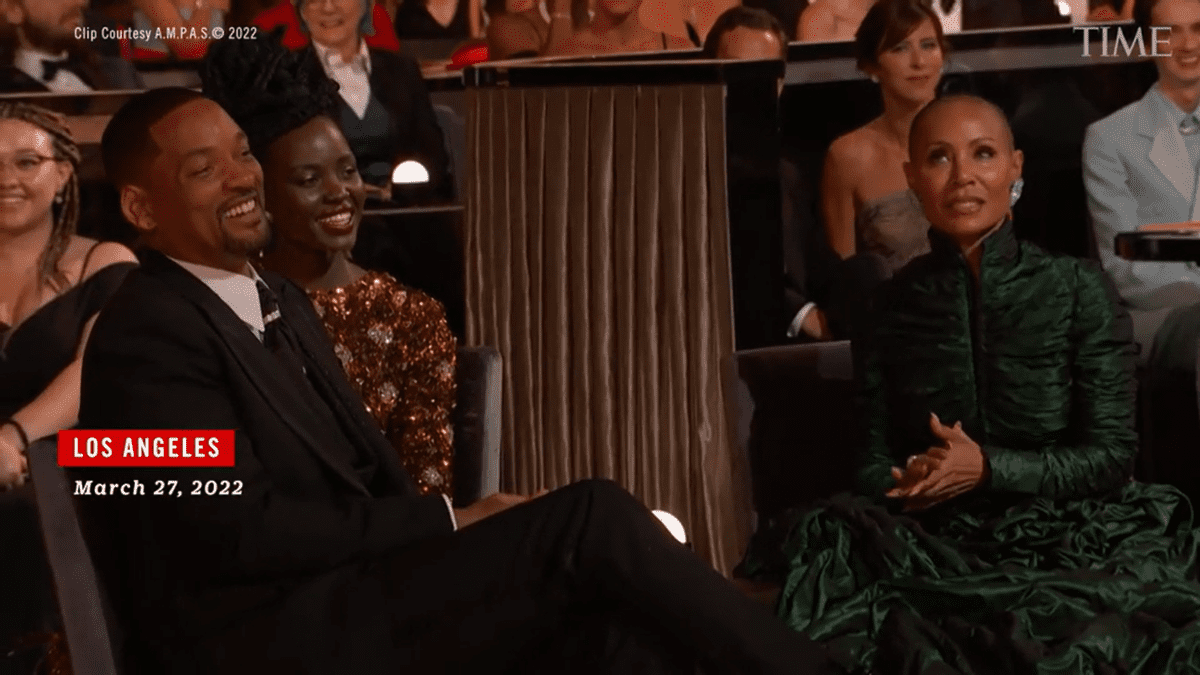 But things only got more elevated as once Will Smith returned to his seat next to his wife, he yelled back to Chris Rock. Although his words were inaudible, even the most inexperienced lip readers were able to translate Smith’s message.

Rock responded by saying that he had only made a G. I. Jane joke, but Will Smith repeated the words he had just yelled to Rock. But the second time, viewers could hear exactly what he said:

“Keep my wife’s name out of your (expletive) mouth!” Smith shouted to Chris Rock, who was visibly shaken by the exchange.

RELATED: Will Smith resigns from the Academy following “Oscar slap”

The altercation was so unexpected and so shocking that some viewers wondered if it were part of a prank or some form of promotion for an upcoming film. But the glaring truth was that Will Smith was visibly enraged with Chris Rock, and the strike across the face was no special effect.

Now Will Smith is explaining what happened on Oscars night.

In a video on YouTube that lasts 5 minutes and 45 seconds, Will Smith can be seen sitting alone in a room. He is dressed in a white polo shirt, dark pants, white sneakers, and a white cap.

The video begins with words in white letters against a black screen that read, “It’s been a minute . . . ” and continues with words that read, “over the last few months, I’ve been doing a lot of thinking and personal work . . . ” The message that follows reads, “You asked a lot of fair questions that I wanted to take some time to answer.” 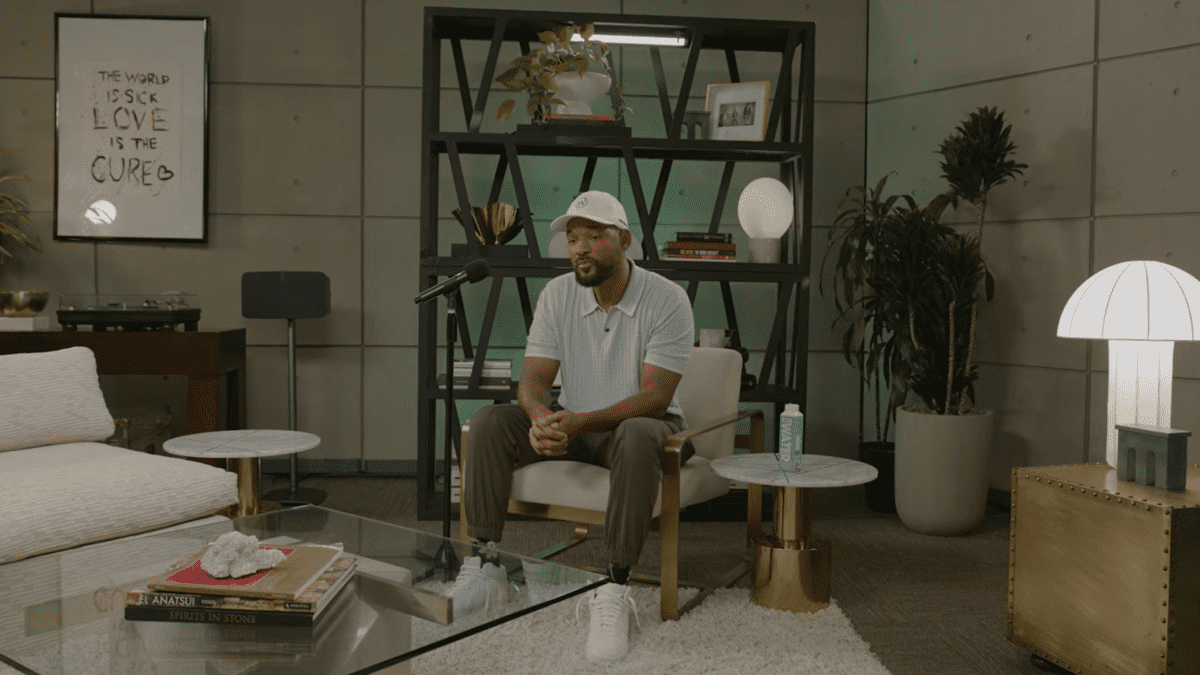 Smith first explains that he didn’t apologize to Chris Rock during his King Richard acceptance speech because he was “fogged out by that point.”

“I’ve reached out to Chris, and the message that came back is that he is not ready to talk,” Smith goes on to say. “When he is, he will reach out.” Smith also apologizes to Chris Rock’s mother. 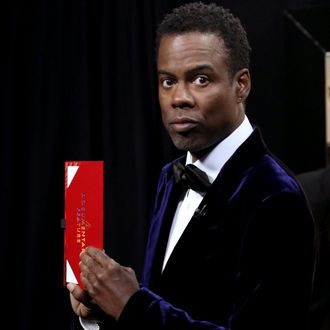 He is also very clear in the video that his wife, Jada Pinkett Smith, did not ask him to slap Chris Rock. In fact, he says Pinkett Smith had nothing to do with his behavior. He then apologizes to his wife during the video.

“I made a choice on my own from my own experiences, from my history with Chris [Rock],” Smith explains. “Jada had nothing to do with it.” Smith then says to his wife, “I’m sorry, babe.”

The Men In Black actor then proceeds to apologize to his own family for the “heat” brought on by his behavior.

During one point in the video, Smith answers a question about what he would say to anyone who felt let down by the actor and his actions during the 94th Academy Awards. His answer is deep.

RELATED: “We do not Condone Violence of any Kind”: Academy launches investigation following physical altercation between Will Smith and comedian Chris Rock 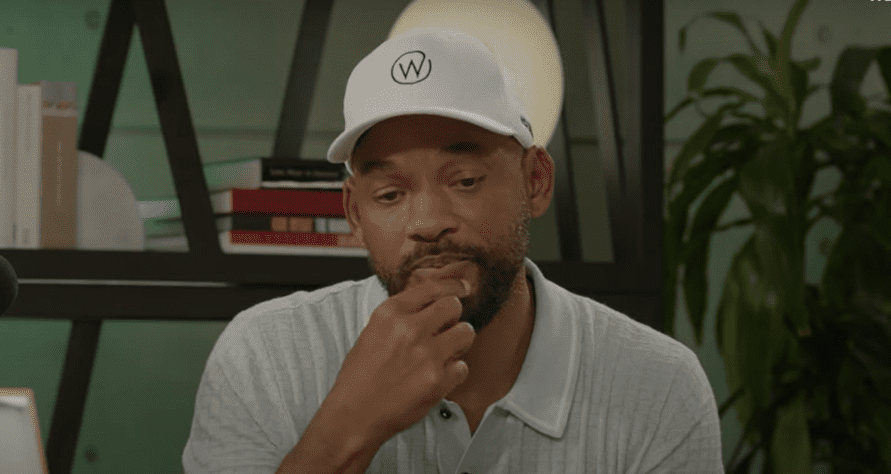 “Disappointing people is my central trauma,” Smith explains. “I hate when I let people down. It hurts me psychologically and emotionally to know I didn’t live up to people’s image and impression of me. The work I’m trying to do is, I’m deeply remorseful, and I’m trying to be remorseful without being ashamed of myself.”

The actor ends his video by making a promise to his fans, to viewers, and to anyone disappointed by his actions:

“I know it was confusing. I know it was shocking — but I promise you I am deeply devoted and committed to putting light and love and joy into the world. If you hang on, I promise we will be able to be friends again.”

2022-07-29
+Becky Burkett
Previous: Is Disney Preparing to Bring Duffy Back to US Parks?
Next: Is Disney Cruise Line’s Concierge Level Worth It?