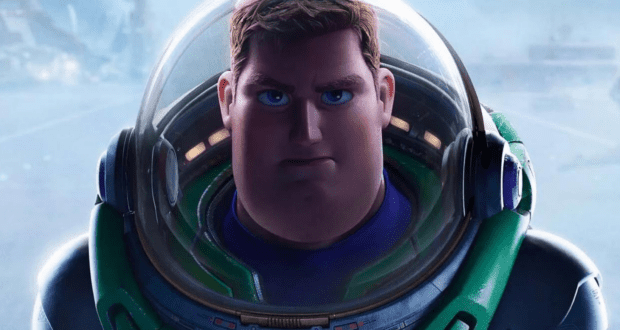 PIXAR made a BIG PROMISE during the 94th Academy Awards, and fans are freaking out

You’ve heard of a pinky promise. Well, this is a PIXAR promise.

PIXAR fans finally have confirmation of a theatrical release for the studio’s upcoming film directed by Angus MacLane and produced by Galyn Susman. Lightyear, starring Chris Evans as the legendary space ranger who inspired the Buzz Lightyear toy franchise seen in Toy Story, Toy Story 2, Toy Story 3, and Toy Story 4, will debut at the box office, and fans have PIXAR’s word on that. 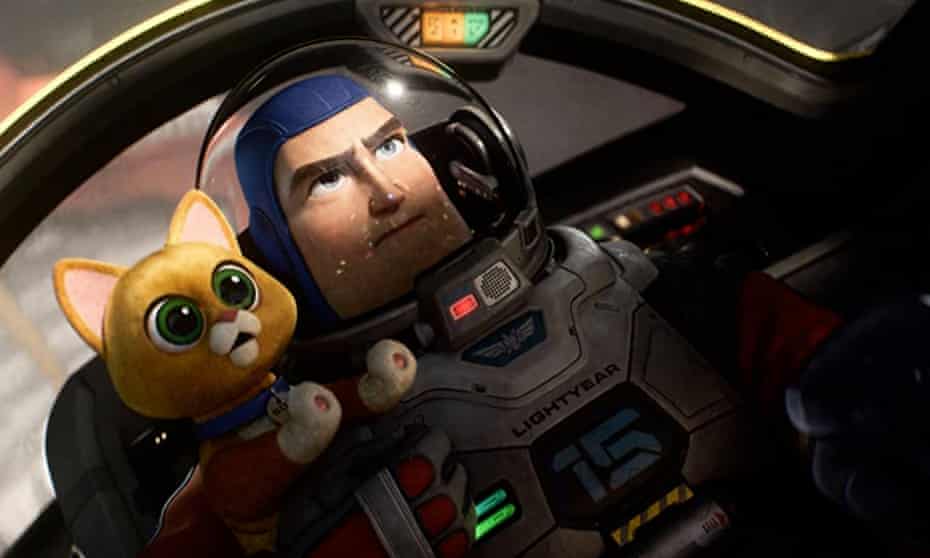 PIXAR Animation Studios‘ upcoming action-adventure film, Lightyear, has long been scheduled for a box office release on June 17th, 2022, but because of recent news concerning PIXAR’s new films which continue to be released directly on the Disney+ platform and rumors about dissension among the ranks at PIXAR and Disney related to new film releases, fans have wondered whether the box office and Space Ranger Lightyear would ever meet.

But on Sunday evening during the 94th Academy Awards, PIXAR dropped a new TV ad that got fans really excited about the studio’s newest piece of genius animation, but because of a strange take on an Encanto-themed performance and an unscripted slap in the face of Chris Rock, you might have missed the ad.

The TV spot lasted 90 seconds, and though it wasn’t a new trailer, it did give fans some insight into the brand-new animated film, which claims to be the definitive origin story of Buzz Lightyear. The ad promised fans of the Lightyear movie not only a theatrical release, but also an IMAX release.

RELATED: Buzz Lightyear is a racist in PIXAR’s upcoming film

Beginning with the release of Soul in December 2020, every film from PIXAR Animation Studios has completely bypassed the theater, being released directly to the Disney+ platform instead. Luca followed suit in the summer of 2021, and most recently, PIXAR’s controversial Turning Red, which had been promised a first stop at the box office, was instead released onto Disney’s streaming platform on March 11. According to Chief Creative Officer Pete Docter, PIXAR’s Lightyear movie is a project that had its beginnings before the first Toy Story film was released. The idea of a definitive origin story for Buzz Lightyear was on the creative minds at PIXAR, but in the beginning, there was no specific timeline for that film‘s debut.

Lightyear is a space adventure set in the 1950s and 1960s. Fans will get to learn about the man behind the toy–the space ranger behind the action figure.

According to Disney, “Lightyear is a sci-fi action-adventure and the definitive origin story of Buzz Lightyear, the hero who inspired the toy, Lightyear follows the legendary Space Ranger on an intergalactic adventure alongside a group of ambitious recruits and his robot companion Sox.”

2022-03-30
+Becky Burkett
Previous: Think you can’t dine on $50 a day at Magic Kingdom? Think again!
Next: “Failures on multiple levels”: Several are to blame for teen’s death at Orlando drop tower ride according to expert