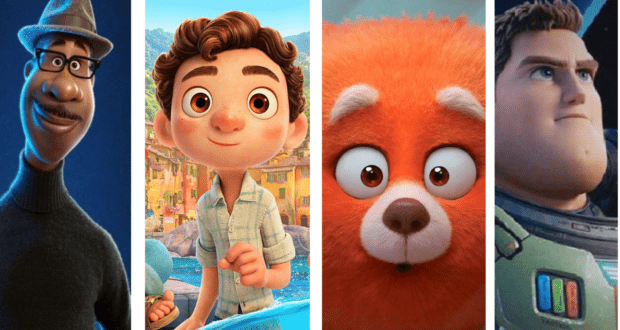 It’s amazing how many things have been affected by the coronavirus pandemic over the last two years, including some things we never dreamed could be affected by a virus that causes mild to serious respiratory illness, depending on the individual.

Who would have dreamed that something as simple and as enjoyable as going to the movies would be affected? But when the first wave of the pandemic in 2020 rendered theaters closed, movie houses boarded up and no one going to the theater to see a movie. For a while, it just wasn’t a possibility. Then when things began to open up and we began our “new normal,” not everyone was comfortable with the thought of going to a crowded theater and being seated with 100 or more people in the same room for two hours.

Many stopped going to the theater. For this reason, PIXAR released its critically-acclaimed, award-winning animated film, Soul, directly to the Disney+ streaming platform on Christmas Day 2020. The film did very well for PIXAR, especially when you consider its domestic release was ONLY on the Disney+ platform.

RELATED: Can we talk about PIXAR’s “Soul” for just a minute? 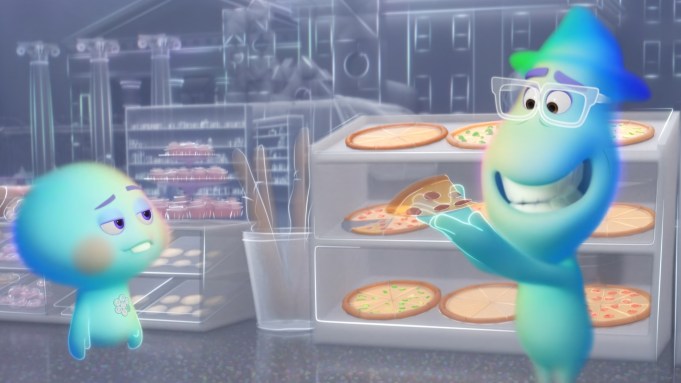 In international markets, the PIXAR flick about middle school band teacher Joe Gardner and his quest to find his spark and his purpose performed better than anyone expected, grossing almost $120 million worldwide and even becoming the #2 PIXAR film EVER in China. Domestically, with no box office revenue because of its canceled theatrical release, Soul still drew in $11.5 million in DVD and Blu-Ray sales.

PIXAR’s next film, Luca, was set for a theatrical release on June 18, 2021, but in March, Walt Disney Studios announced that Luca would forgo the theater and be released directly to the Disney+ platform, just like its predecessor. And now PIXAR’s upcoming film, Turning Red, has been denied a theatrical debut as well. It will be streamable on Disney+ beginning March 11, 2022. 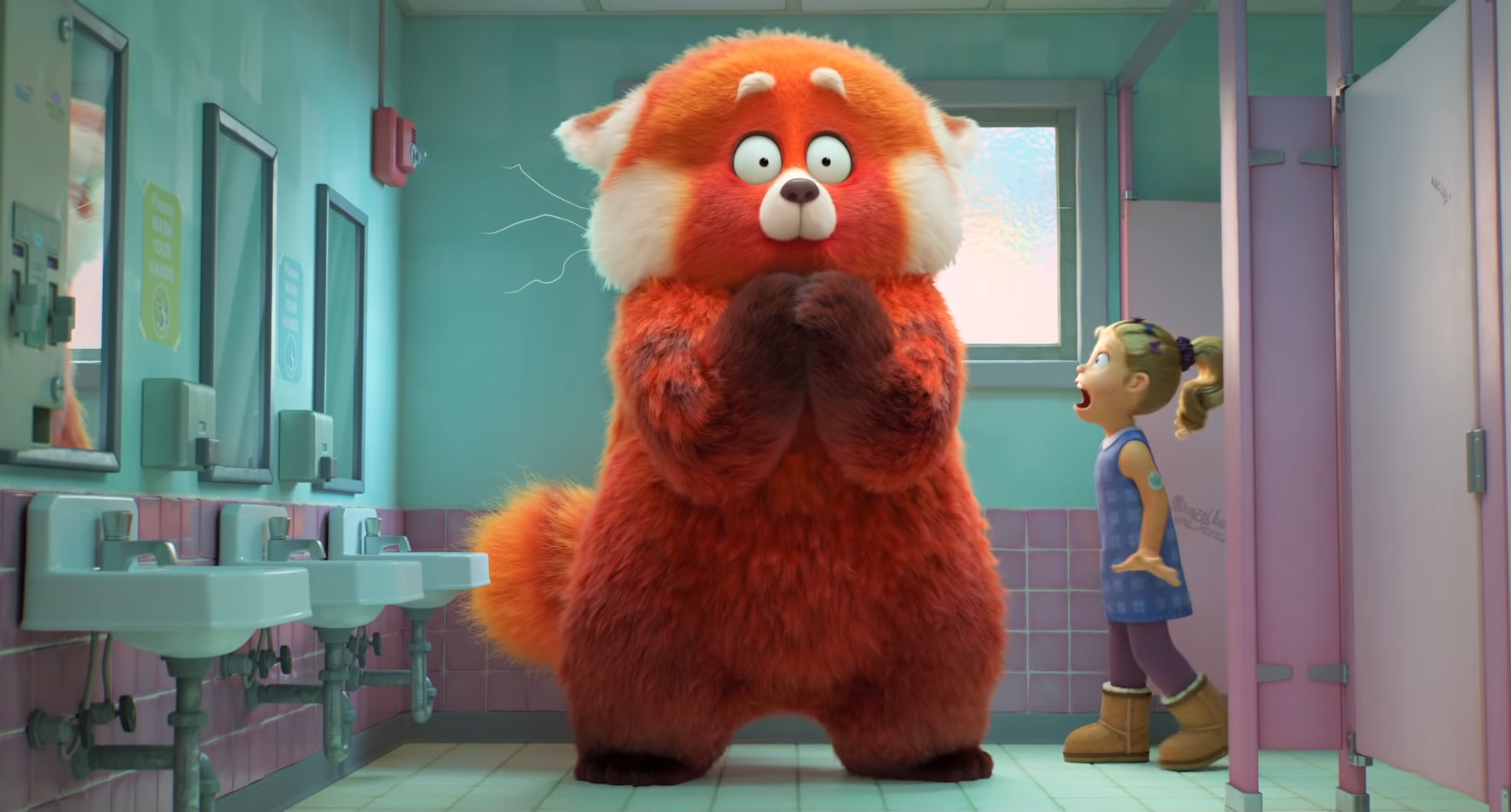 RELATED: PIXAR’s upcoming film will never see the inside of the theater, and here’s why that might be a good thing

Now, ahead of the game, some at PIXAR are fighting hard to make sure the studios’ upcoming film, Lightyear, doesn’t face the same fate. According to Jordan Ruimy at WorldofReel.com, things are tense over the continual release of PIXAR films to the platform with no cost to viewers. 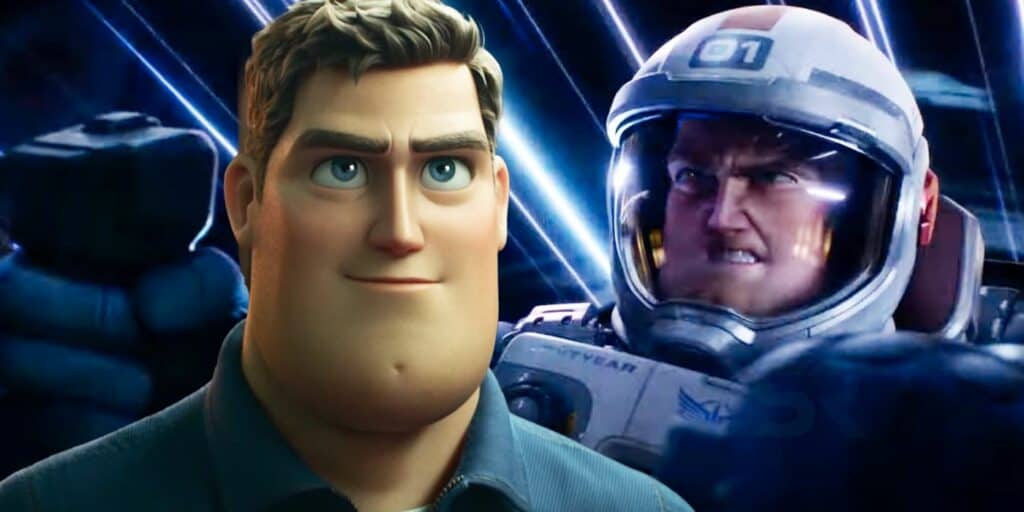 “There’s a sort of civil war going on within the company between PIXAR and Disney, much of it having to do with this coming summer’s Toy Story spinoff, Lightyear,” writes Ruimy in his post. “You can call it desperation mode since some PIXAR workers have actually sought the idea of suing the Mouse House.”

Disney’s decision to have recent PIXAR films skip the theater and instead make their theatrical debuts solely on the Disney+ platform has been a lucrative move for Disney. PIXAR’s films continue to bump up numbers for the platform. Luca was the #1 most-streamed movie of the year, and the same could be true for Turning Red.

And with a ready-made massive Toy Story fan base already in place, PIXAR’s Lightyear might do better than all of the studios’ films released during the pandemic combined.