We live in a time when technology seems to be taking over. There are cameras everywhere, including in most people’s pockets. Because of this, we can catch people at their best and most heartwarming moments, but we can also catch them at their worst. There can also be times when things are filmed that may not be everything that they seem, or people may think that they are in the right when others come to tell them that they are wrong.

When it comes to a Disney vacation, there are some people who film absolutely everything. And that is where one issue is currently arising.

A video is making the rounds on TikTok showcasing an incident that happened between some children and the Winnie the Pooh character, Eeyore. The video shows Eeyore coming out for his meet and greet, and a group of children run to him. Eeyore hugs a couple of the children — who are white — then continues to walk along and push past other children — who appear to be black.

The TikToker who posted the video accused the Cast Member playing Eeyore of racism. You can watch the video below.

While the person who posted felt that the Cast Member was racist, many of those who commented were not in agreement. Many — including TikToker xhollister91 — stated that the Cast Member wasn’t being racist, they were simply trying to get to their meet and greet location. Character meet and greets run on a tight schedule and each character is only out for a specific amount of time.

No bro just in a hurry to get to his meet and greet line. There are people waiting for him. If he stops to hug every kid it’ll be break already Others, like TikTok user Shrimpy, said that it seems to them that Eeyore simply didn’t see the other children, as they were shorter than those kids who were hugged by Eeyore.

Am I the only one who sees a common reaction?, they didn’t see her as he jumped abit when he bumped into her and moved her out the way so he can walk?

TikToker Ani Shahverdian said that the only reason the first kids got hugs is because they grabbed onto Eeyore, and he continued to walk as they held onto him.

Uhm, so y’all gonna ignore that he kept walking while the other were hugging him? Like the 1st kid clung onto him. Y’all get mad for nothing 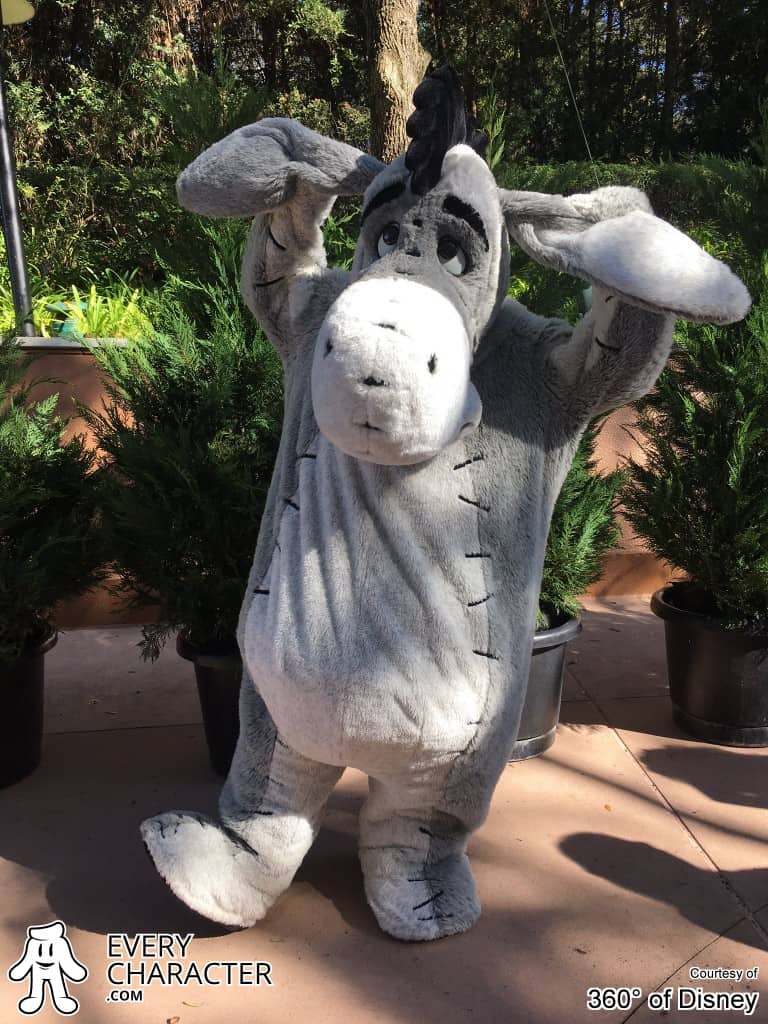 Videos of characters treating white children differently than black children have been making the rounds on social media as of late — especially one from Sesame Place. While some of the videos do call out the Cast Members for their poor behavior, this video does not seem to have garnered the same support.

2022-10-06
Krysten Swensen
Previous: Fan-Favorite Disney Attraction Won’t Cost You a Park Ticket, and You Can’t Find it at a Disney Park
Next: Take a Look at Halloween on the High Seas Aboard Disney’s Newest Cruise Ship!