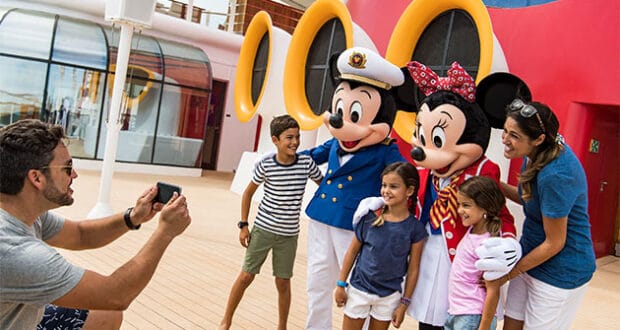 When COVID-19 spread around the world like wildfire, The Walt Disney Company had to make some incredibly hard decisions. Its theme parks around the world were forced to shut their gates and its four cruise ships — the Disney Wonder, the Disney Magic, the Disney Dream, and the Disney Fantasy — were forced to sit, empty, at the docks. As things began to get better, the Parks were able to open once again and the Disney Cruise Line ships were able to think about setting sail once again. Things went much faster for the theme parks than for the cruise ships, but all four ships are back on the water, alongside Disney’s newest cruise ship — the Disney Wish. When Disney Cruise Line was finally able to plan cruises after nearly two years, there were a lot of things that had to be considered, and many experiences had to be altered. Illness can spread rapidly on a cruise ship, even when proper precautions are taken, so Disney had to be careful about how they addressed classic experiences. One of those experiences was character meet and greets. Just like in the Disney Parks, character meet and greets are a very special experience onboard a Disney cruise ship. Due to strict COVID protocols that were enacted onboard Disney cruise ships, character meet and greets were limited and always socially distanced. Character autographs were a thing of the past. However, things are now changing for the better! According to Disney Cruise Line Blog, traditional character meet and greets and character autograph opportunities are returning to normal in just days!

Today, Disney Cruise Line announced the return of traditional character meet & greets across the fleet by August 29, 2022. This includes up-close encounters and autographs.

In a statement, Disney Cruise Line says the return of traditional character greetings, up-close character greetings, and autographs, has begun across the fleet due to the latest guidance from the U.S. Center for Disease Control and Prevention, and proven success at their land based theme parks. 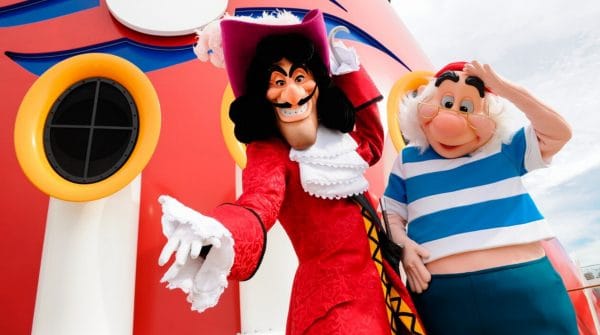 If you are thinking of booking a Disney Cruise (and we think that’s a fantastic idea) there are certain things that are important to know before you sail. Beginning September 2022, all Guests age 12 and over will be required to be vaccinated against COVID-19. While it is recommended that Guests 11 and younger be vaccinated if they are able to, it will no longer be required. Face coverings are now also optional for most Guests while onboard, although it is recommended that unvaccinated Guests continue to wear them.

You can read more about Disney Cruise Line experiences and book your own Disney cruise by clicking here.

2022-08-25
Krysten Swensen
Previous: Disney Shares a Closer Look at EPCOT’s New ‘Moana’ Attraction
Next: Can’t go to the 2022 D23 Expo? That’s ok; here’s how to livestream every minute of the exciting event