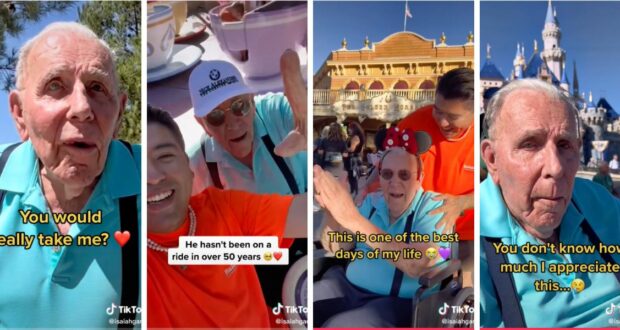 They say that Disneyland Resort is The Happiest Place on Earth — and for good reason. Between the amazing rides, the fun character meet and greets, delicious food, and incredible nighttime spectaculars like World of Color and Disneyland Forever Fireworks, there is a lot to love. Every day, thousands of people walk through Disneyland’s gates and have the best day ever.

One man is going viral for bringing Disneyland magic to an older stranger in the most amazing and tear-jerking way. 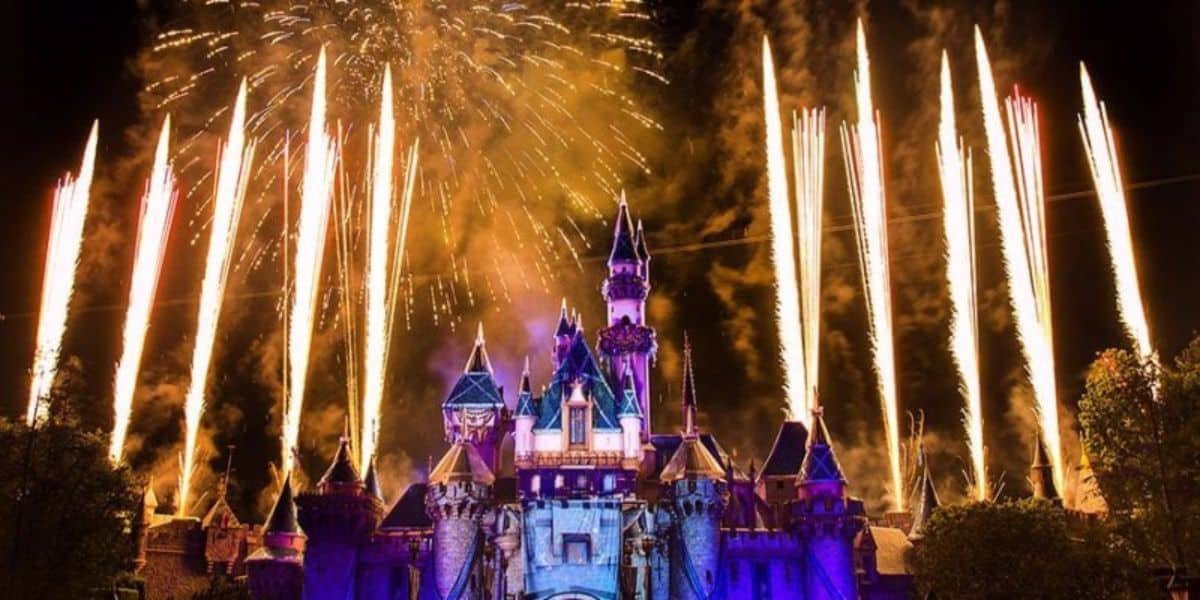 Mr. Good is a 100-year-old veteran, and Isaiah Garza is a 49-year-old YouTuber who focuses on videos that make people smile. Garza wanted to do something nice for a veteran, and that’s when he found Mr. Good. Garza wanted to take Mr. Good to The Happiest Place on Earth and arranged to surprise the veteran while he was on a walk in the park.

When Garza asked Mr. Good if he wanted to go to Disneyland, the elderly man could not believe it. From there came the creation of one of the happiest, magical, tear-jerking videos that you may ever see.

During their day at Disneyland Park, Garza and Good spent the day going on rides like Mad Tea Party, dancing to songs on Main Street, U.S.A., meeting characters like the Mad Hatter, and even getting Mr. Good his very own pair of Mickey Ears.

While it’s so much fun watching the two have the best day, it is the end of the video that really makes you break out the tissues. Garza asks Good if he is having fun, and Good says that he never imagined such a thing happening. He says that he thought those days were behind him and began to cry when telling Garza just how much this day meant to him. 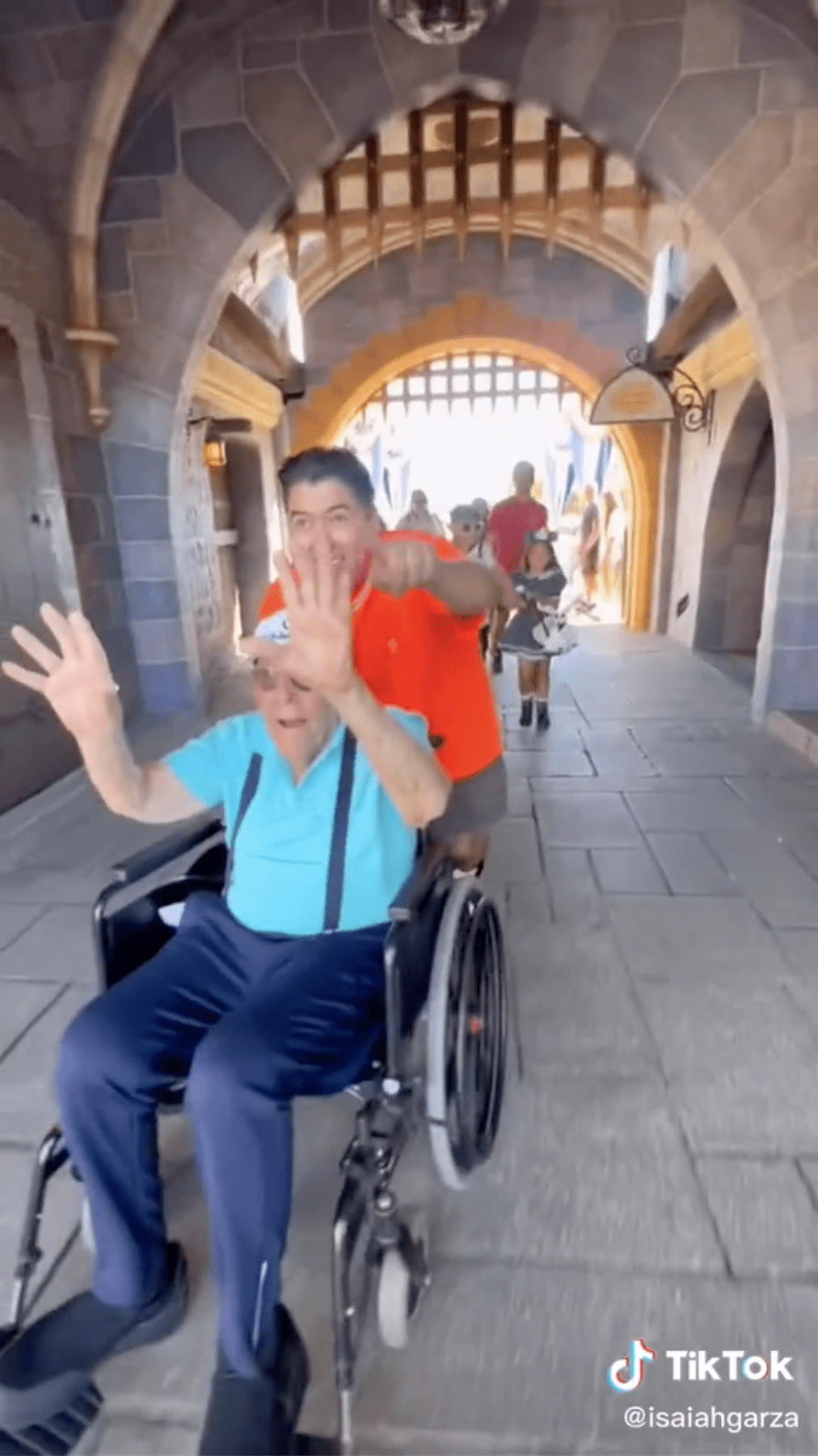 Garza’s video of his Disneyland Park day with Mr. Good is quickly going viral, even being shared by Disney Parks! This video shows what a truly special day it was for both men.