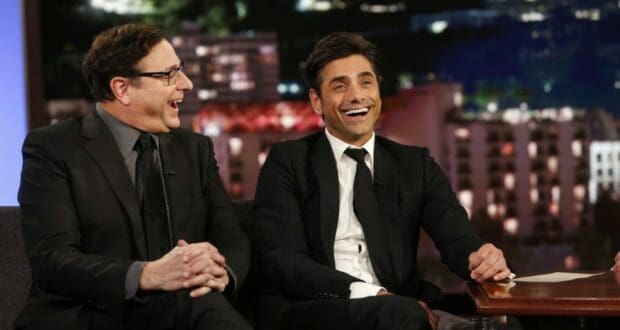 For nearly 10 years, John Stamos and Bob Saget worked side by side as Jesse Katsopolis and Danny Tanner on the popular television show, Full House. The two played brothers-in-law in the series but, over the years, became more like brothers. The two would reunite more than 20 years later for a new version of the show, Fuller House, which also starred Candace Cameron Bure, Jodie Sweetin Andrea Barber, and Scott Weinger. Fuller House ran for five seasons on Netflix, ending in 2020. However, the two remained close. Sadly, on January 9, 2022, Saget was found unresponsive in his hotel room in Orlando, Florida. He was pronounced dead several hours later at the age of 65. Weeks later, it was revealed that Saget died from blunt force trauma due to a fall he most likely suffered from. Stamos was shattered by Saget’s death and served as a pallbearer at his funeral, alongside fellow Full House and Fuller House costar Dave Coulier. 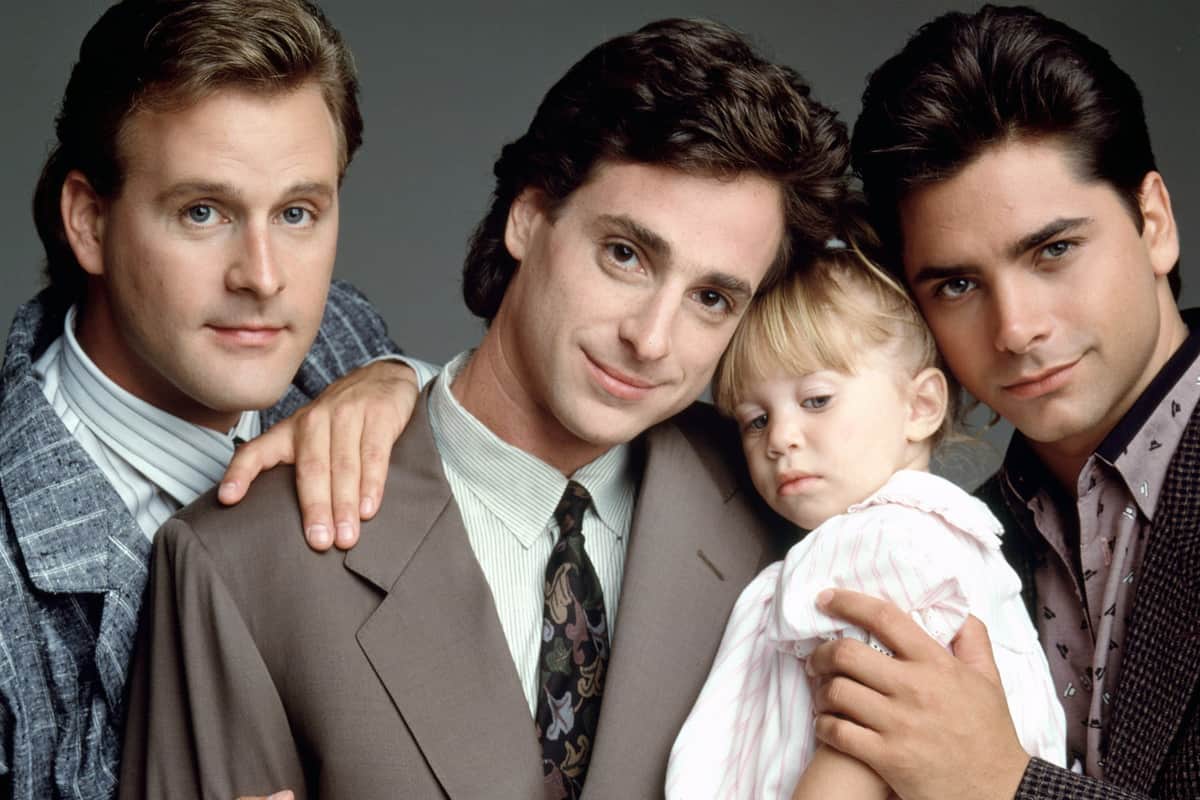 Since Saget’s death, Stamos has continued to speak about their close friendship. Stamos has always been a big Disney fan and stopped by the D23 Expo in Anaheim this past weekend to speak about his Disney+ show, Big Shots. While talking about the show, Stamos spoke about his love for Disney and the time that he and Saget took a trip to The Happiest Place on Earth. While recounting the sweet story, Stamos could be seen getting choked up and holding back tears.

“I don’t remember what rides we went on, I don’t remember where we ate, but I do remember the feelings that we felt. We had fun, we laughed, we acted like big kids. We felt that easy, unspoken love that happens between grown men dressed in weird pajamas. Winnie the Pooh said ‘any day spent with you is my favorite day’ and every day that I spent with Bob was my favorite day, especially that day at Disneyland.

Being able to share this memory with you, all of you here today, right now, is my new favorite memory, so thank you for that. Bob never left anything on the table. He always told you how much he loved you and how much he cared about you —he was bombastic with his love. So, lets make sure to tell the people that we care about how much we love them today, okay?

Bob was there for me like no other. I’m not ready to accept that he’s gone. I’m not going to say goodbye yet. I imagine him out there, still on the road, doing what he loves with all his heart and humor. He’s standing on stage, killing! Another two-hour set in front of a couple hundred of the luckiest people on the planet. … Everyone here wants an encore with Bob.

Let’s be present. As you know we can never reclaim that time with people. There is such goodness possible. there are compassionate souls ready to help. It’s our Disney duty. I ask you this, please let the job and happiness that is created in this magical place in here, to stay with us out there.” A full video of John’s speech was posted to YouTube by Sarah Scoop, and you can watch it below.

Big Shots season 2 will be released on Disney+ on October 12. The first season is currently available to watch on the streaming platform.