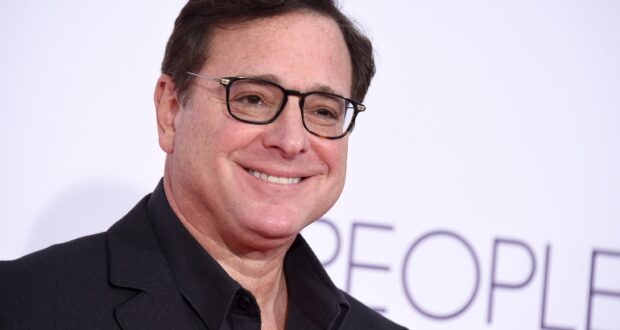 Pending Autopsy Performed to Determine Cause of Death of Bob Saget

According to a report from CNN, an autopsy has been completed regarding Bob Saget’s death in an Orlando hotel yesterday. Chief Medical Examiner Joshua Stephany said in a statement to CNN that “at this time, there is no evidence of drug use or foul play.”

Mr. Saget was found unresponsive in his hotel room at the Ritz-Carlton Orlando hotel yesterday by house security staff. Saget was in Orlando performing a comedy show. He was due to check out of the hotel yesterday, and as such, his family had been trying to reach him. After some time, when the family continued to be unable to reach Mr. Saget, according to the Orange County Sheriff’s Office report, his family contacted the Ritz-Carlton hotel.

He was not breathing, and he had no pulse, so security called 911 and requested assistance.

Later in the day, a member of the Ritz-Carlton Orlando Hotel staff placed a call to Mr. Saget’s wife, Kelly Rizzo, to share the sad news of Mr. Saget’s passing. He was then pronounced deceased at 4:18 p.m.

At this time, results of the autopsy performed this morning, which will help authorities to determine the manner of Mr. Saget’s death, as well as the cause of his death, are pending. 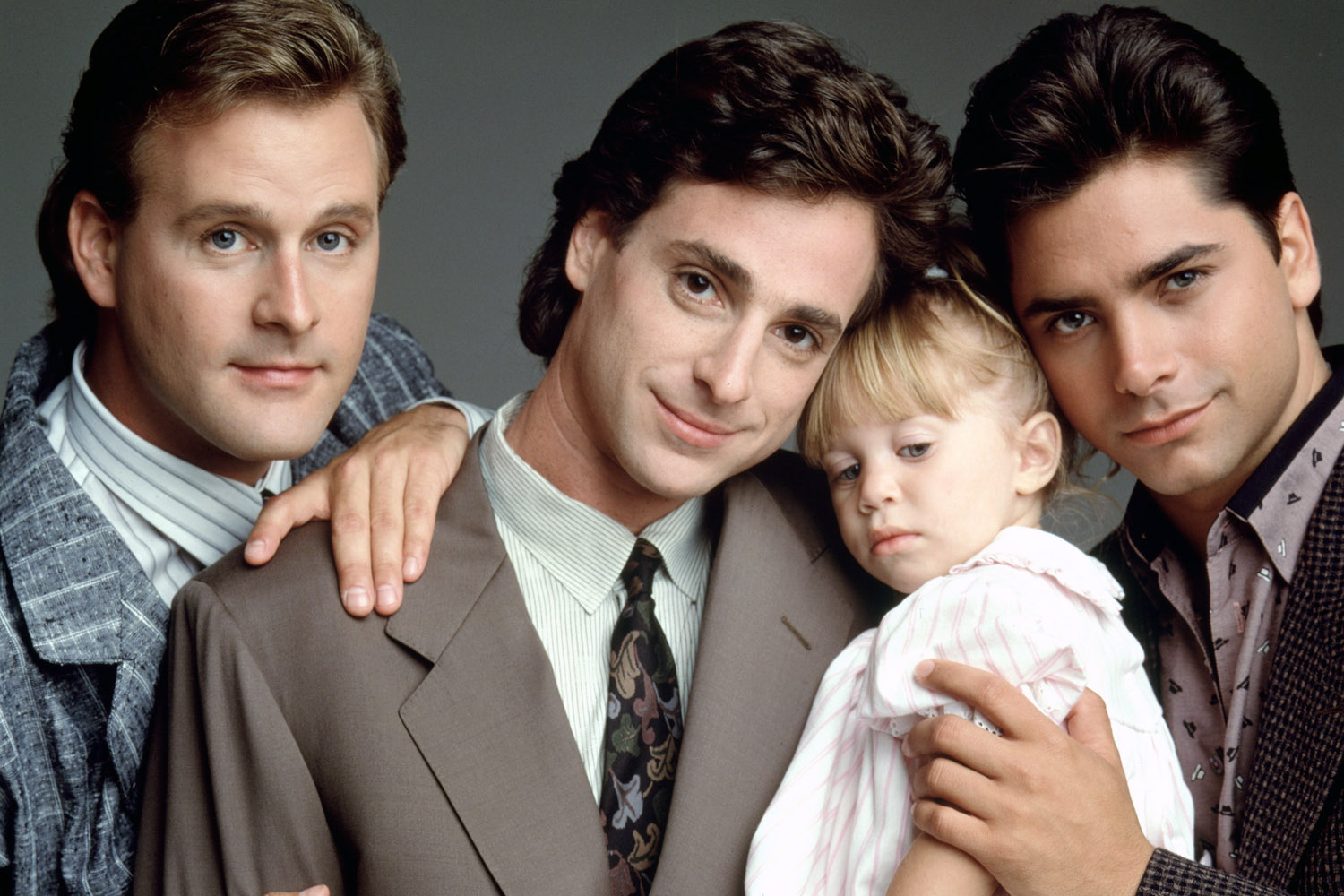 Bob Saget was best known for his role as Danny Tanner, the father of three young girls on the prime-time hit sitcom Full House on ABC from 1987 to 1995.