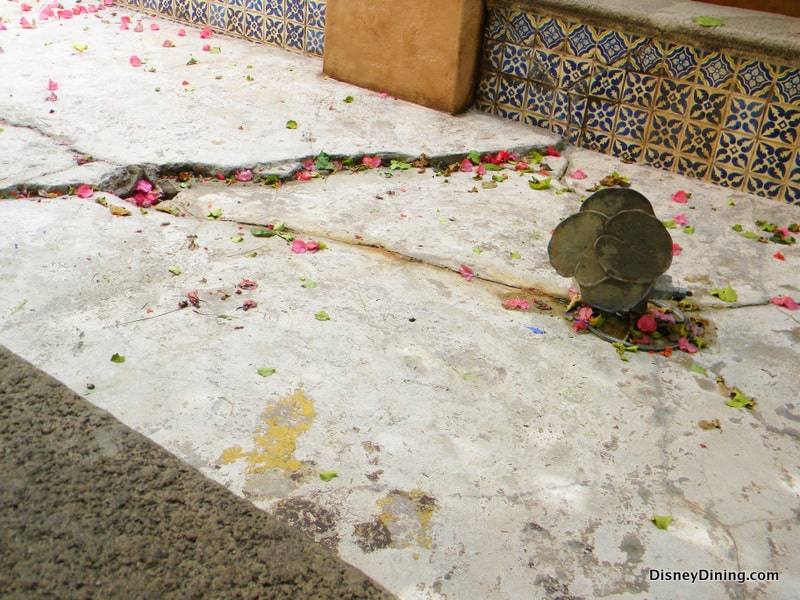 “Terrible Experience”: Guests Are Taking to Social Media to Vent Frustrations About Broken Rides, Dirt and Trash, and a Decline in Service at Disney World

Guests at Walt Disney World have noticed something- the Parks aren’t what they used to be. With prices soaring, guests expect a better experience but what they are getting is not better at all. Many have taken to social media to vent their frustrations, with one even going so far as to say her experience was “torture.”

Many guests feel that when the Parks reopened after COVID closures, something was missing. “The magic is gone” is a popular refrain heard on message boards and Facebook groups. Reports of broken rides and trash and grime abound, so much so that there is even an entire discussion board on Reddit called “Disney Lacking.”

“There is no doubt that the parks, restaurants, and hotels that we enjoyed were in definite need of repair, there was a clear lack of general maintenance,” a guest wrote. “It was genuinely shocking. At the prices they are charging, there is zero excuse for it, including COVID,” one guest complained.

Another guest called the park “gross” and went on to say that “there was tons of trash everywhere.”

Other complaints included uncut grass, paint chipping, and doors that didn’t shut properly. While these may seem like minor complaints to some, many feel that for the price that you pay for a Disney vacation, this sort of thing is unacceptable. Disney has always prided itself on being “the gold standard” of theme parks, meaning that Disney is what every other park aspires to be. With Bob Chapek at the helm, it seems, to many, that instead of looking to set an example for others, Disney now looks to others to see what they can get away with.

“Last year when I was here, I was blown away with CM’s [cast members], especially at Galaxy’s Edge, with maintaining the illusion. This year, a lot of the CM’s were not in character at all,” said one user on the Reddit thread.

Fans have even taken to airing their frustrations out on Walt Disney World’s official social media channels, presumably in the hopes that Disney will see them and work to correct the issues.

It is clear that expectations are high on a Walt Disney World vacation. People have been sold a fantasy world, and they expect to receive it.

So sad Disney has fallen so far. You have shunned so many in the name of profit while offering lower quality of service and experience. Broken down rides and closed venues. Tourists visiting Orlando should spend all their money and vacay time at Universal Studios and SeaWorld.

Many blame Disney CEO Bob Chapek, who took control of the company right before the pandemic started (and perhaps not coincidentally, just before guests began noticing a decline). One guest said corporate greed is to blame, “This is what the new Disney is all about. Cutting costs and making more for the board of directors. I imagine, unless they put someone in charge that really cares about Disney and not the bottom line, it will stay like this.”

What are your thoughts on these complaints? Do you think they have merit, or do you think guests expect too much? Let us know in the comments.