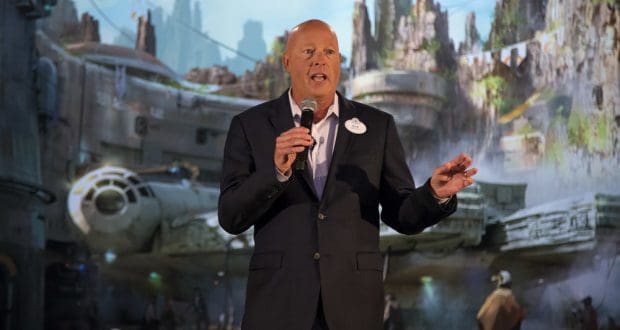 Since becoming CEO of The Walt Disney Company in early 2020, Bob Chapek has been fighting an uphill battle. Chapek became CEO of Disney in February 2020, and less than one month later, Disney Parks around the world were forced to shut down due to the pandemic. From there, Disney was forced to lay off and furlough tens of thousands of employees — some of whom have yet to be brought back to work. 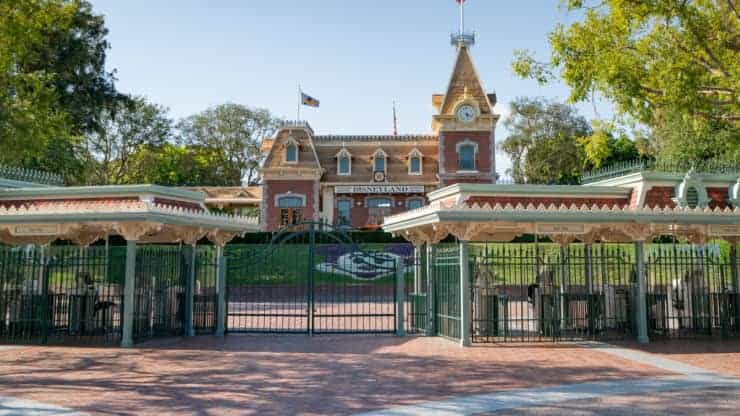 Chapek has also been dealing with Guests’ anger at the cancellation of Disney’s free FastPass system and its paid-for replacement, Disney Genie+. The company was also in a very public dispute with Marvel star Scarlett Johansson when the starlet sued them for breach of contract. Disney has also not yet brought back trams to all of its U.S. Parks. There have also been thousands of complaints about the quality of the expensive food at the Parks and Disney magic being lost due to an increased focus on profits.

Online petitions have been circulating to have Chapek fired, with the most popular one reaching nearly 100,000 signatures. And now it seems that some shareholders are looking to oust the embattled CEO from his position on Disney’s Board of Directors. An anonymous Redditor known as MightyIrish posted to the social media platform that shareholders were being asked whether or not they wanted to re-elect Chapek to the Board of Directors.

MightyIrish was voting no and said:

If you are a Disney shareholder you likely received an email yesterday asking you to vote in the annual meeting. Bob Chapek is up for re-election to the board of directors. This is the most direct way to let Disney know if you are unhappy with his leadership, at least moreso than complaining on Reddit or signing an online petition. It may seem insignificant, and will likely not be successful in removing him directly, but recall that Michael Eisner lost 43% of the vote in 2004 after Roy E. Disney lead a campaign to oust him ( https://www.nytimes.com/2004/03/03/business/media/disney-dissidents-rebuke-eisner-denying-him-43-of-vote.html ) and he was removed shortly thereafter. We can do this again.

Unhappy With Current State of Disney Parks? from disneyparks

Other Redditors jumped into the reply thread and shared that they were also voting no. Some said that they had tried to share the news about not voting for Chapek’s reelection on other Disney sub-Reddits, but those posts were deleted.

Shareholders can vote to either keep Chapek on the Board or select someone else by March 8. After that, votes will be counted. DisneyDining.com will share the results with readers once they are known. 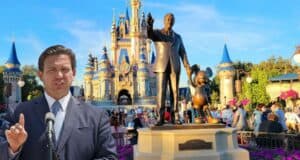