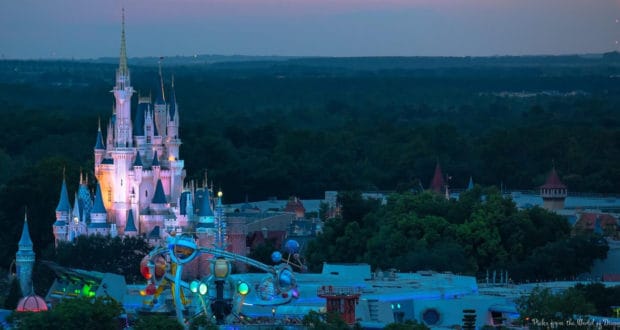 As shared by OrlandoSentinel: In Central Florida, thousands of employees are sidelined even as the theme parks have reopened for business. Some are unsure if they will ever go back to their old jobs.

About 10,000 out of the 18,000 Disney hotel housekeepers and food/beverage workers in Unite Here Local 737 haven’t returned to work yet, said Jeremy Haicken, a leader of the union.

“It’s an enormous number. All of them are at the mercy of this horrible unemployment system. They’re now living at most $275 a week while the Congress and the president squabble. It’s unreal what people are going through,” Haicken said. “At the moment, there isn’t a light at the end of the tunnel.”

The theme parks, which once never had a slow time in the year, are cutting expenses. After a $2 billion dollar quarterly loss, Disney World plans to shorten park hours so some days in September the Magic Kingdom will close as early as 6 p.m.

At SeaWorld Orlando, the company has advertised to hire some new workers when it hasn’t recalled all the furloughed employees, several workers said, and they complained the company isn’t communicating with them. SeaWorld Orlando is no longer open seven days a week and delayed the opening of its newest coaster Ice Breaker to 2021.

At Universal, an undisclosed number of employees were laid off July 31.

The tourism-driven Orlando metropolitan area ranks as the No. 9 most vulnerable in the nation to job losses from the pandemic following behind other vacation destinations that include Las Vegas and Atlantic City. In June, metro Orlando’s unemployment rate reached 16.5%, the highest in the state.