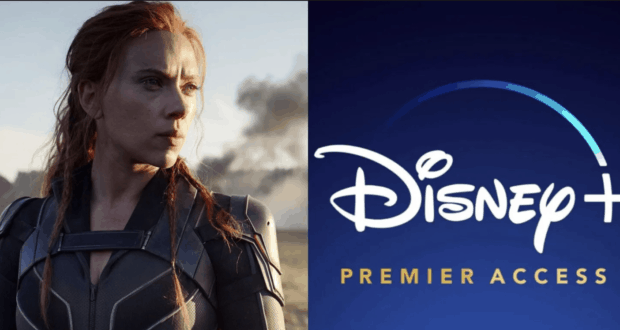 We learned yesterday that Black Widow star Scarlett Johansson filed a lawsuit against The Walt Disney Company for alleged breach of contract regarding the release of Black Widow.

Disney was quick to get a response out regarding the issue.

The statement comes courtesy of New York Times reporter Brook Barnes who posted a snapshot of it to Twitter shortly after it was sent to her.

It reads: “There is no merit whatsoever to this filing. The lawsuit is especially sad and distressing in its callous disregard for the horrific and prolonged global effects of the COVID-19 pandemic. Disney has fully complied with Ms. Johansson’s contract and furthermore, the release of Black Widow on Disney+ with Premier Access has significantly enhanced her ability to earn additional compensation on top of the $20M she has received to date.”

This will be one case that Hollywood will be watching closely.