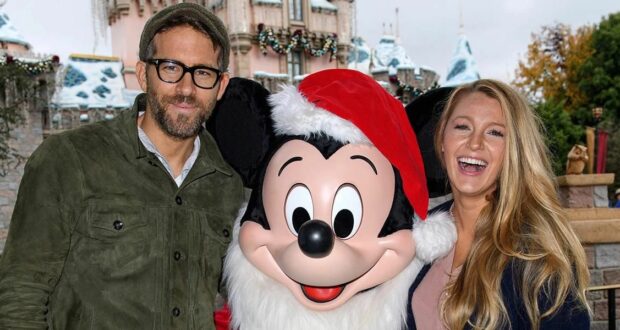 Ryan Reynolds to Star In Disney Movie Based On Popular Attraction

As many Disney fans are acutely aware — and may or may not be happy about — Disney is big on live-action remakes. From hits like Beauty and the Beast and Aladdin to not-as-successful movies like Dumbo and Pinocchio, Disney is all-in on the remakes and is showing no signs of slowing down. However, there is another area that Disney is also bringing in when it comes to making movies. 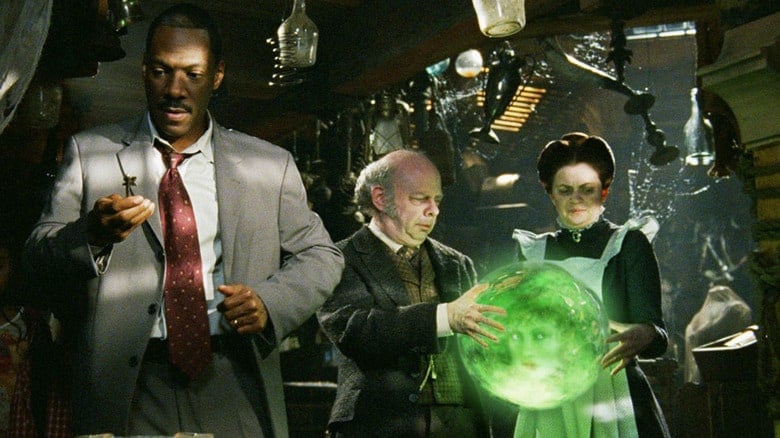 In the past, Disney has made more than one movie based on theme park attractions — most famously the 2003 film, The Haunted Mansion, which starred Eddie Murphy, Jennifer Tilly, Terrence Stamp, and Wallace Shawn.

Now, we are learning that Disney is making another film based on an attraction that originated at Tokyo DisneySea. The attraction is called The Society of Explorers and Adventurers, whose fictional roots go all the way back to the 1500s. 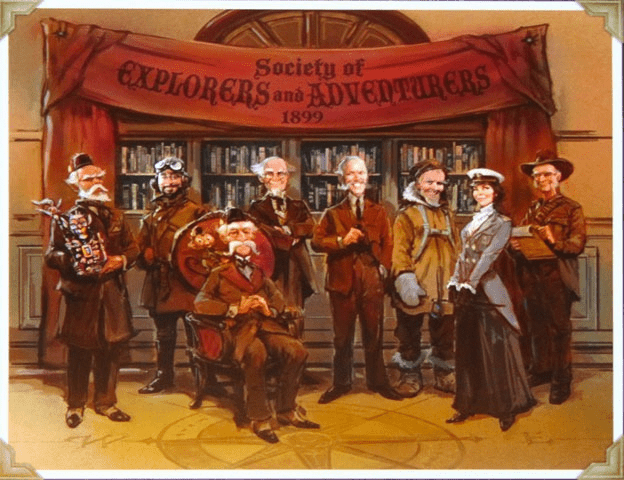 The new film will star Ryan Reynolds, who has worked with Disney and Marvel as the star of Deadpool. The movie will be written and directed by Qui Nguyen — who has also worked with Disney on one of its newest films, Strange World, as well as on Raya and the Last Dragon. 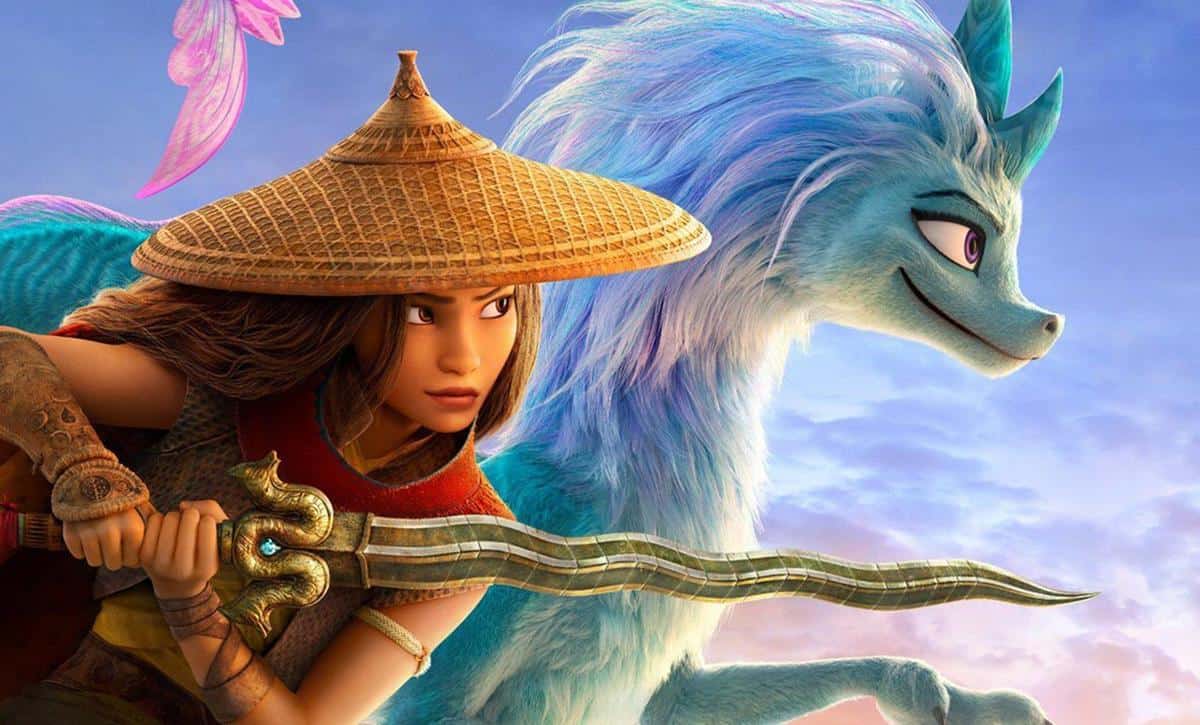 The Hollywood Reporter shared more on what is known about the new movie at this time.

According to the insiders,Nguyen’s take for the feature pursues alternative angles to SEA mythology in present day by adding a new supernatural element to the history and following new characters not present in the original SEA lore.

The SEA, as the Society attraction is known, got it start at the Tokyo Disneyland and expanded by Hong Kong Disneyland and has a detailed mythology that sees its founding in 1538 in Italy and expanding around the globe as an organization that consists of not only explorers and adventurers but also scientists, artists, and travelers. It also comes with a host of characters with names such as Harrison Hightower III, Mary Oceaneer, and Lord Henry Mystic. Part of the SEA consists of having paraphernalia pop up around various other theme park rides and attractions. 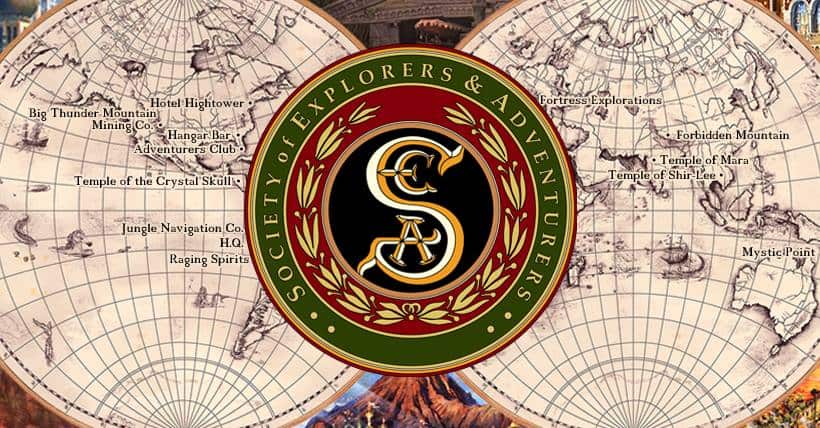 Disney is also working on a show based around the Society of Explorers and Adventurers, but it will not be in the same universe as the new movie.

This is not the only movie based on an attraction that Disney has in the works. Next summer, Disney will release its newest attraction-based movie, The Haunted Mansion, which will star Rosario Dawson, Own Hunt, Tiffany Haddish, and Jamie Lee Curtis. 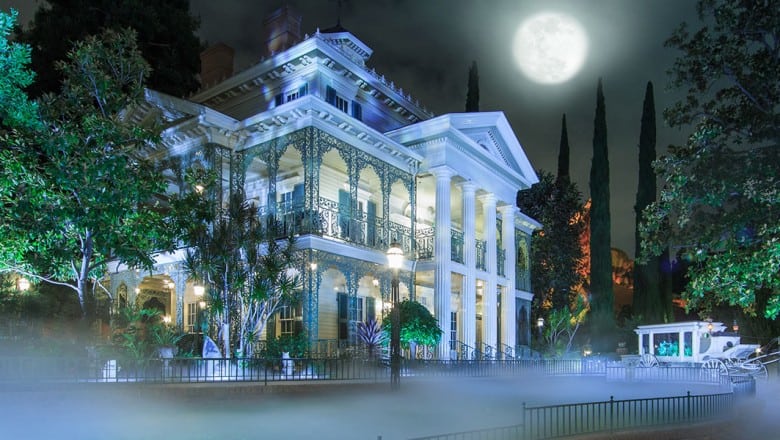 Disney is also working with Marvel star Scarlett Johansson on a Tower of Terror movie, and the studio has announced that a film based on Big Thunder Mountain Railroad is also in the works.