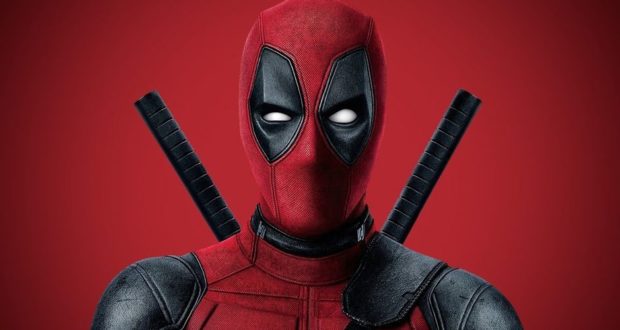 When asked about Deadpool 3 by ComicBook.com, Marvel president Kevin Feige had good news.

We do,” Feige said regarding if the film had a window penciled in “And the script is in the works, and Ryan is working very hard on it with our writers as we speak.” Reynolds previously pegged the odds of Deadpool 3 filming in 2022 at being 70% likely.

What other signs are there that Deadpool 3 is moving forward:

We hope this is the case and can’t wait to see what comes out of the script.