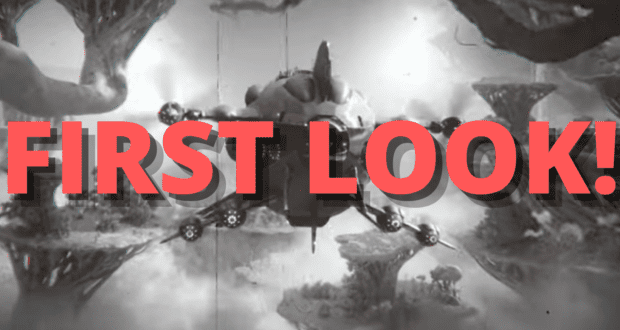 WATCH IT HERE: It’s a “Strange World” after all; Trailer released for Disney’s newest film, coming this November

Walt Disney Animation released the first trailer for its upcoming film, Strange World. And, well, it’s a strange world after all.

In the teaser trailer, fans get a taste of the upcoming movie, which promises to be released this fall, on November 23, to be exact, just in time for the Thanksgiving holiday.

The opening sequence in the trailer gives us 1950s- and 1960s-era movie promo vibes, and we love that! 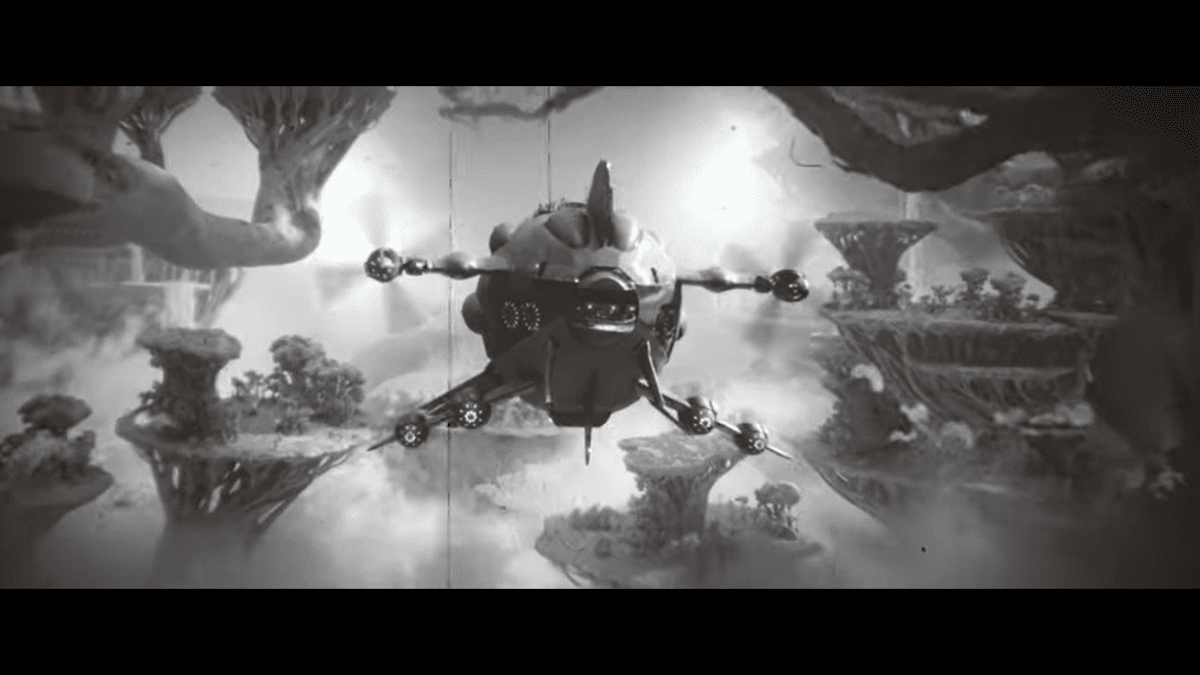 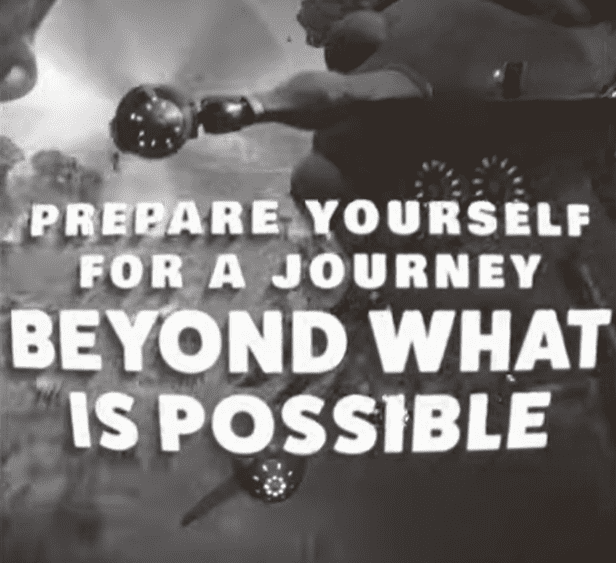 Disney’s new animated film, Strange World, tells the story of the legendary Clades family, a family of explorers who are different from those around them. Those differences present challenges for the Clades and might even “topple their latest and most crucial mission.”

RELATED: Take a look at Disney’s films set for release in 2022 and beyond!

Disney Animation’s Instagram account teases fans, saying that Strange World “journeys deep into an uncharted and treacherous land where fantastical creatures await.” So yeah, now we’re wanting to see some of those fantastical creatures. And we’d love to know where they await! And exactly who are the Clades? Where do they journey from? What is their “latest and most crucial mission?” 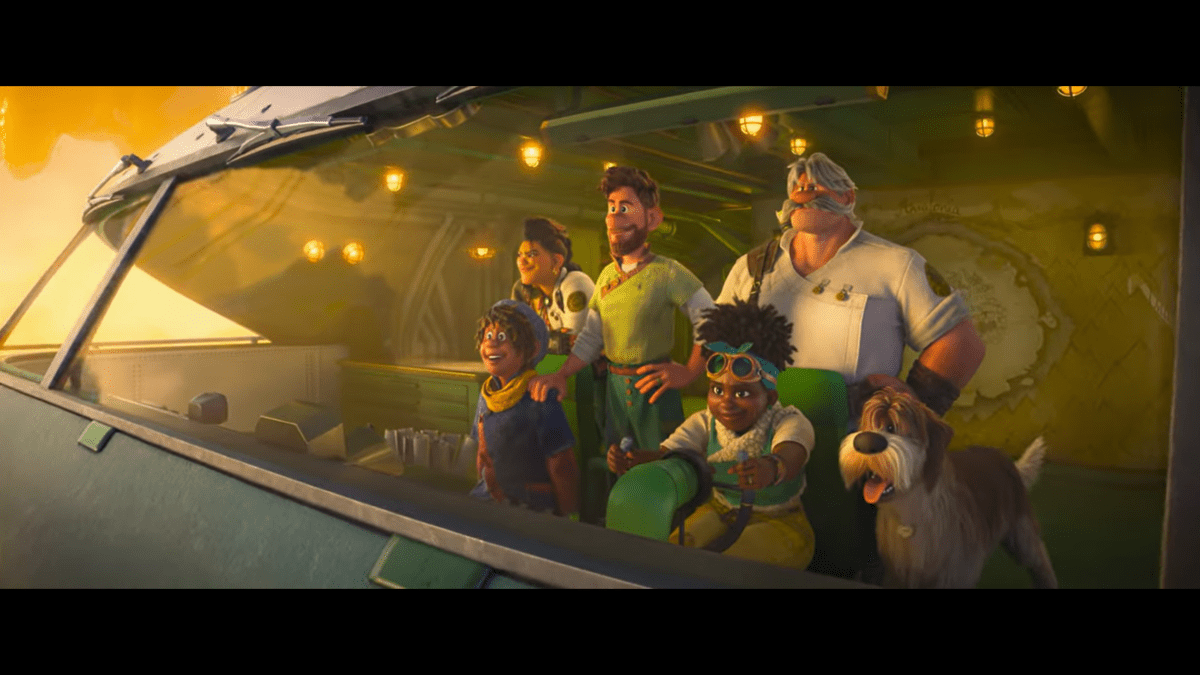 Strange World, which was originally to be called, Searcher Clade, will be the 61st animated feature film for Walt Disney Animation Studios.

In December 2021, Disney released some of the first concept art from the new action-adventure animated film. Fans were given the tiniest bits of information about the new film then, and even with the release of the teaser trailer for Strange World, fans still don’t have a full picture of the storyline inside Walt Disney Animation’s newest full-length feature film.

For example, Disney has yet to disclose the voice cast list, and because we don’t have a really deep understanding of the storyline, we don’t even want to speculate on who the list might include. 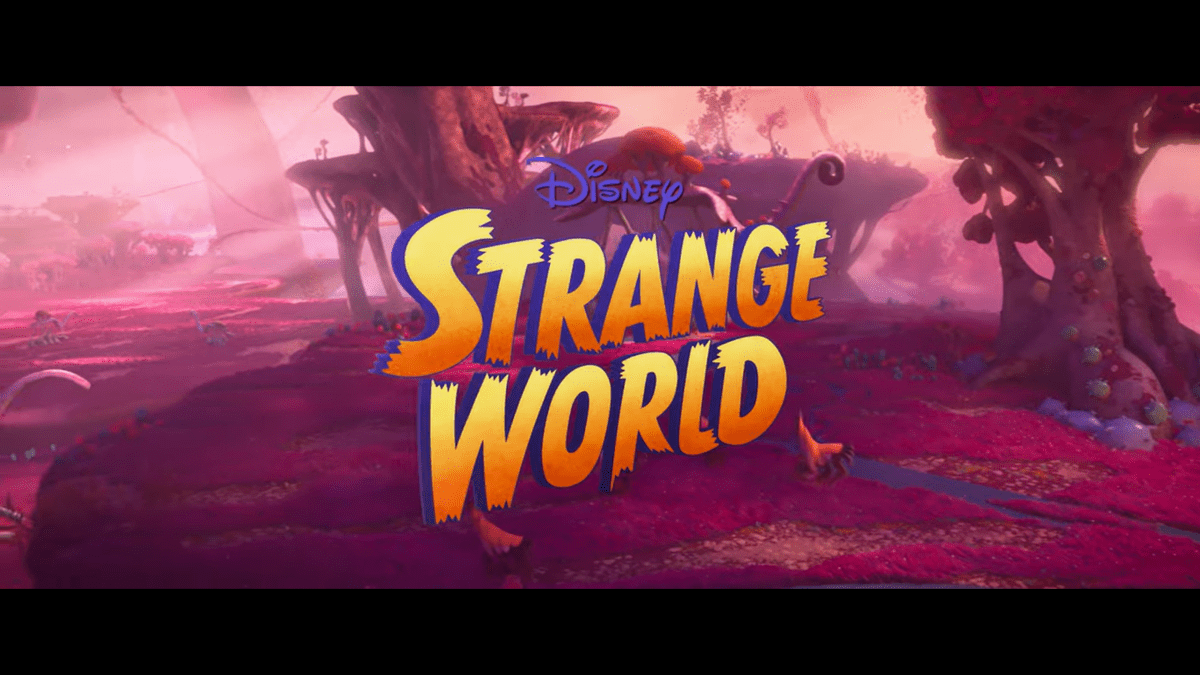 The site BleedingCool had this to say about Disney’s upcoming “otherworldly” film:

According to film director Don Hall, “Strange World” is a nod to pulp magazines—popular fiction from the first half of the 20th century that was printed on inexpensive wood pulp paper. “I loved reading the old issues of pulps growing up,” he said. “They were big adventures in which a group of explorers might discover a hidden world or ancient creatures. They’ve been a huge inspiration for ‘Strange World.’” 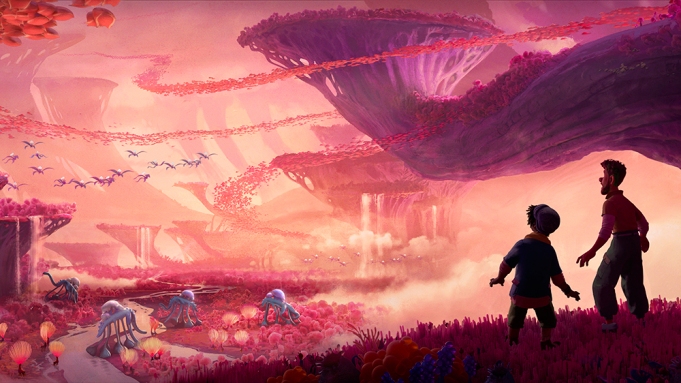 2022-06-06
+Becky Burkett
Previous: Another Day, Another Guest Not Knowing How to Behave In a Theme Park
Next: The Best Spots for Wine Lovers in Walt Disney World