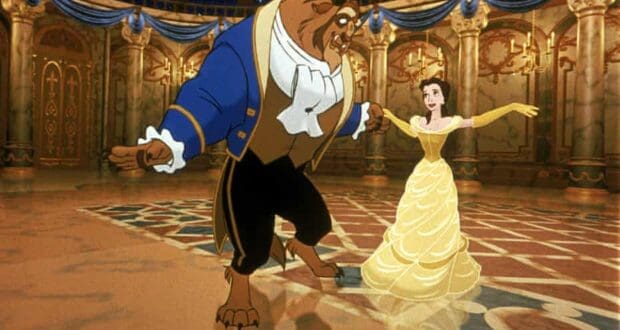 It seems hard to believe, but this year marks the 30th anniversary of Disney’s iconic film, Beauty and the Beast. The animated film told the story of Belle, a small-town girl who wanted “adventure in the great, wide somewhere.” She ends up captive in a beast’s castle, but learns that he was once a prince who fell under a curse, and there is more to him than meets the eye. The two fall in love and Belle saves not only the Beast, but also all of the people who were cursed in the castle as well. The Hollywood Reporter was given the news exclusively, and reported the following:

“Beauty and the Beast is a timeless story and we’re so fortunate to work with creative mastermind Jon M. Chu and veteran director Hamish Hamilton to bring a modern twist to this beloved classic for an unforgettable night of Disney magic,” said Craig Erwich, president, Hulu Originals and ABC Entertainment. “Stacked with unforgettable performances, this will be a must-see special event for fans of the original and for the new generation being introduced to this cherished tale.” 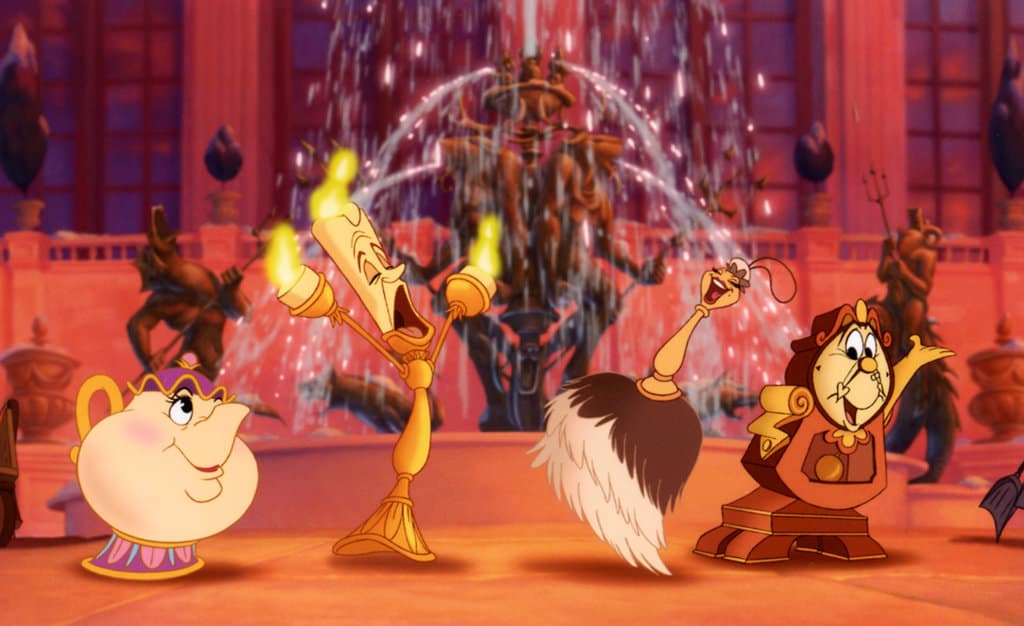 In 2017, Beauty and the Beast got the full live-action treatment with a remake starring Emma Watson as Belle, Dan Stevens as the Beast, Luke Evans as Gaston, and Josh Gad as LeFou. The film even spun a live-action Disney+ series that was supposed to bring back Evans and Gad. The show — called Little Town — had casting, a filming timeline, and everything. Unfortunately, due to the pandemic, filming schedules, and creative differences with the script, the show was shelved.

The live-action/animated Beauty and the Beast special will air on Disney+ on December 16.

2022-07-06
Krysten Swensen
Previous: One of Disney World’s most popular dining options makes a long-awaited comeback!
Next: Johnny Depp celebrates trial victory with new tattoo, and the meaning behind it seems to forecast what’s next for the famous actor