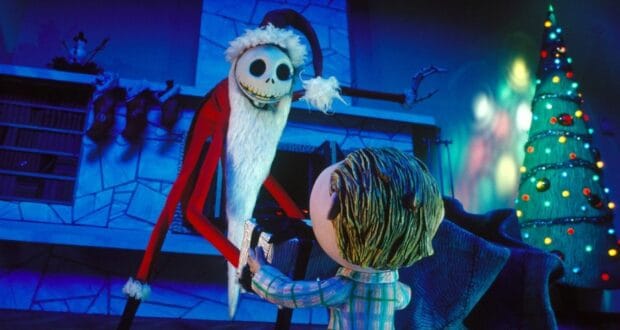 One of the most popular Disney movies during both the Halloween and Christmas seasons is Tim Burton’s The Nightmare Before Christmas. Ever since its release in 1993, there has been a big debate about whether the movie is a Halloween movie or a Christmas movie. Even though Burton is also known for hit movies like Edward Scissorhands, Beetlejuice, Alice Through the Looking Glass, and Corpse Bride, The Nightmare Before Christmas may be the one with the largest cult following — and the film’s director would like a little bit of that love and attention.

I know you’re probably thinking, “Wait, what? Nightmare is a Tim Burton movie!” And while the stop-motion film may be based on a poem written by Burton, he was not very involved in the film’s creation. The Nightmare Before Christmas was actually directed by Henry Selick — who directed a number of other Burton movies, including Coraline, Batman Returns, and James and the Giant Peach. In fact, a lot of looks that are considered “classic Tim Burton” are actually “classic Henry Selick”. 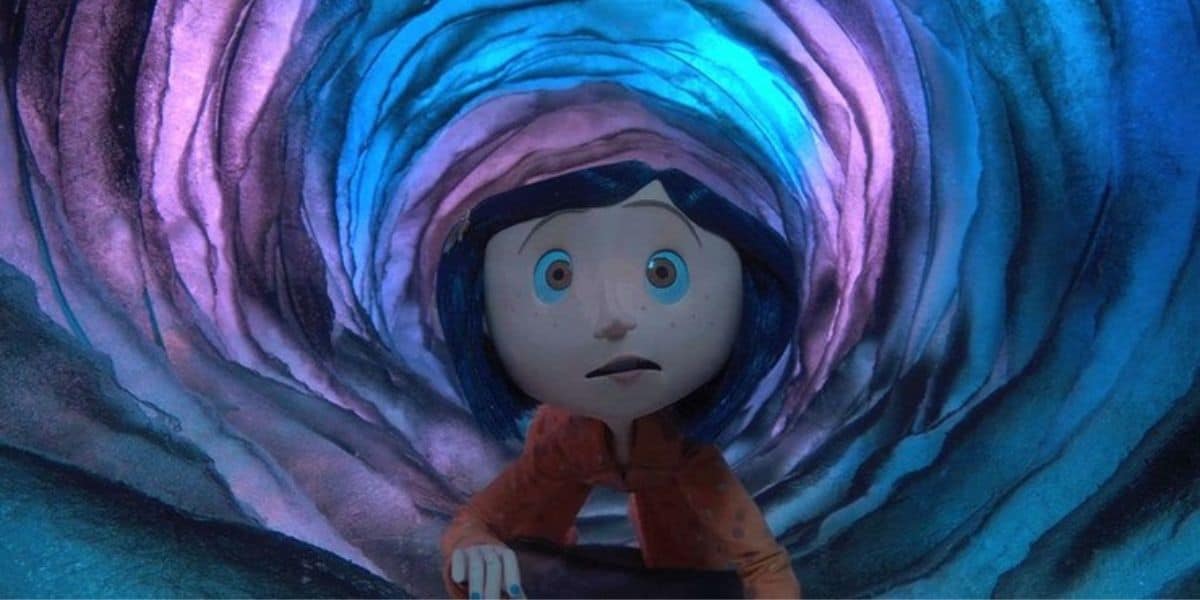 Slick recently sat down for an interview with A.V. Club and said that he had “won many a bar bet” in proving that he directed Nightmare, and he would finally like people to give credit where credit is due.

No, that was a little unfair because it wasn’t called Tim Burton’s Nightmare until three weeks before the film came out. And I would have been fine with that, if that’s what I signed up for. But Tim was in L.A. making two features while I directed that film, and I mean, Tim is a genius—or he certainly was in his most creative years. I always thought his story was perfect, and he designed the main characters. But it was really me and my team of people who brought that to life. Now, of course, if you ask Danny Elfman, well, that’s his movie [Laughs]. When we finished the film, it was so funny because he came up to me and shook my hand. “Henry, you’ve done a wonderful job illustrating my songs!” And he was serious, and I loved it! Fine. But my thing was I’m going to hang in there long enough to where people actually say, “Oh, that guy Henry, he does stuff.” And so in the long run, especially with Coraline and this film, I mean, Coraline is based on a really good book by Neil Gaiman. That didn’t hurt. On this, my collaborator is Jordan Peele—and that is the reason we were able to set this up. So I really, truly like to collaborate. But I’m the one leading the team to make the movie. 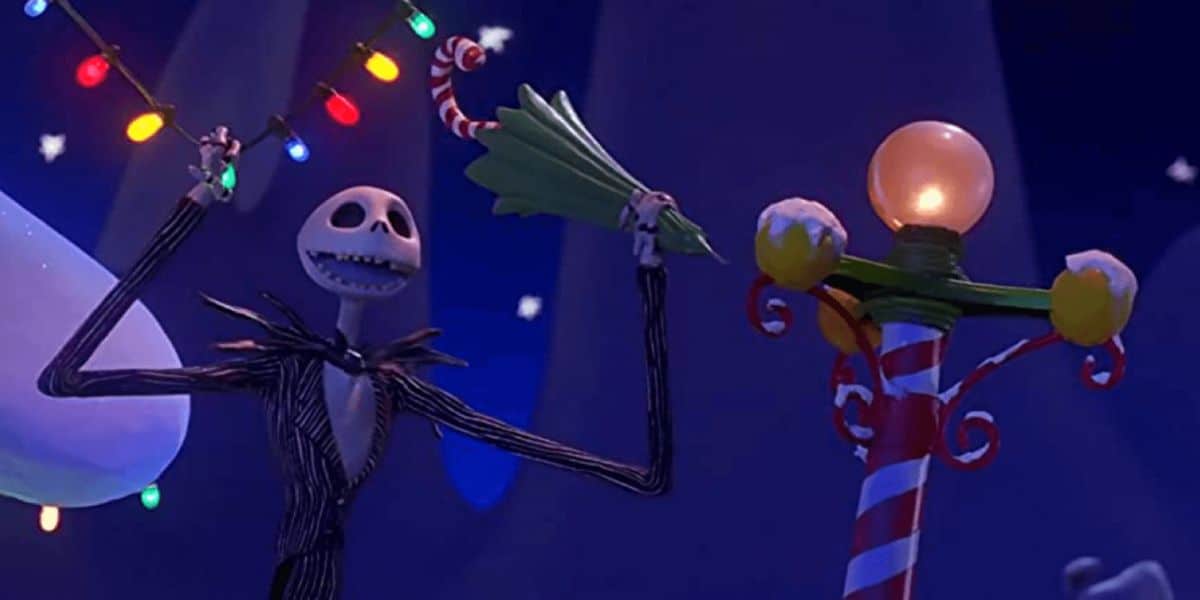 According to his IMDB page, before he became a Tim Burton regular, Selick worked as an uncredited animator on a number of Disney films, including Who Framed Roger Rabbit, The Great Mouse Detective, The Black Cauldron, The Fox and the Hound, and Pete’s Dragon.

While Burton certainly made some hits while working with Disney, it is unlikely he will work with the company again. Burton recently attended a film festival and said that working on Dumbo was chaotic and called Disney “a big, horrible circus”.