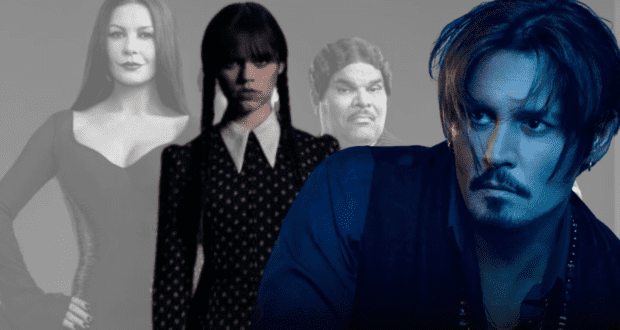 Johnny Depp may be adding yet another project to his post-defamation trial contract line-up, and if it’s what we think it is, his expertise in acting, his gift for playing a wide range of characters, and his very being make him perfect for the role. 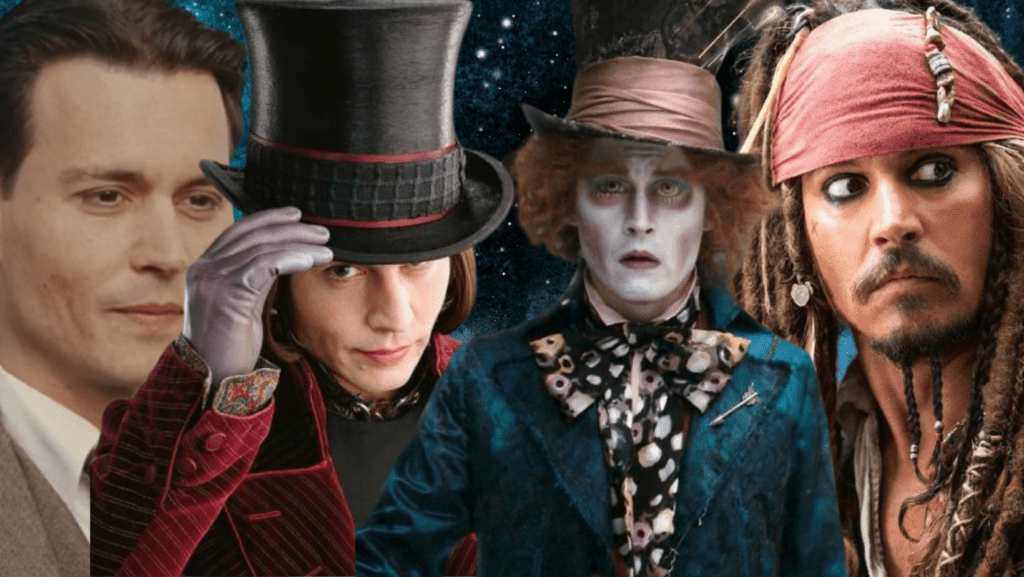 Since his win against ex-wife Amber Heard in his defamation suit against her, actor Johnny Depp has been perhaps busier than ever. He recently renewed a multi-million dollar contract with Christian Dior to continue being the face of the brand’s best-selling men’s fragrance, Sauvage, and he is slated to direct a new film alongside his friend and fellow actor, Al Pacino. 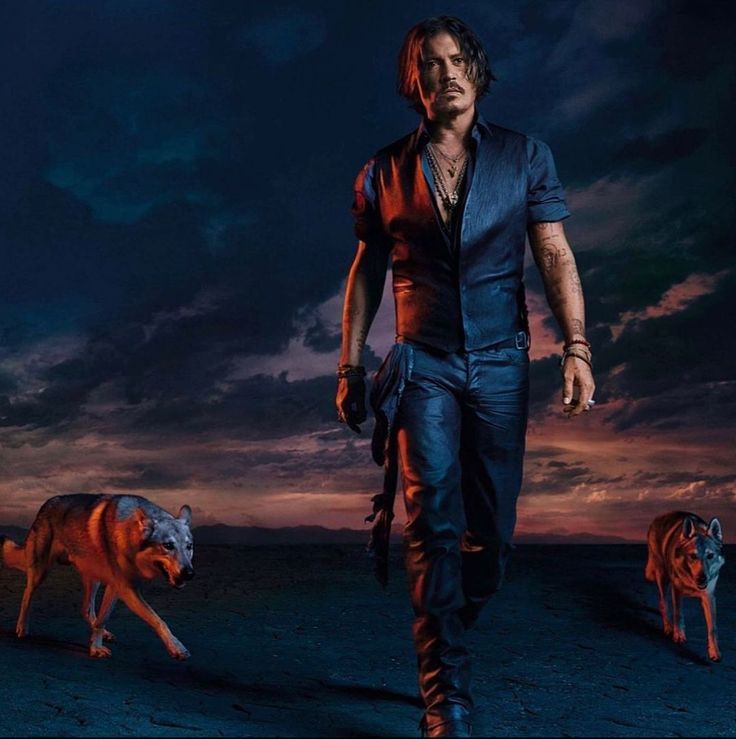 Now there are rumors that he may play a role in a new Netflix offering by veteran director Tim Burton titled, Wednesday. The project is based on the decades-old television series, The Addams Family. Burton is known for his unique, eccentric, and sometimes dark film projects, such as Charlie and the Chocolate Factory, Disney’s The Nightmare Before Christmas, Edward Scissorhands, and more. Burton got his start at the California Institute for the Arts, known as CalArts, along with some of PIXAR’s best-known directors and animators, such as Brad Bird, John Lasseter, and Pete Docter.

Tim Burton and Johnny Depp have a long-standing relationship, as Depp has starred in many of Tim Burton’s most successful films. Now, according to YourTango, Depp’s fans say they’ve seen clues that the beloved actor will play the role of Uncle Fester in Tim Burton’s Wednesday:

“Rumor has it Johnny Depp will be playing Uncle Fester in “Wednesday” — Tim Burton’s “Addams Family” spinoff that is set to hit Netflix this fall. Depp’s involvement in the series has yet to be confirmed, but, given that the show’s creators have gone to great lengths to keep the casting for the role a secret, there are plenty of clues to suggest the actor will take on the role.

Uncle Fester, who was played by Jackie Coogan in the original series, was notably absent from the Netflix show’s trailer, which the show’s creator, Alfred Gough, says was intentional. Gough, who conceptualized the show with fellow “Smallville” creator Miles Millar before recruiting Tim Burton to executive produce — and add his gothic touch — said, “We have no comment on Uncle Fester. Watch the show.”

Instagram gossip account, DeuxMo, shared an anonymous tip or “blind item” that featured many clues pointing to Depp: “Extraordinary lengths taken to protect the identity of Uncle Fester on the latest Netflix offering.” Burton’s newest project is slated to be released on the Netflix streaming platform in the fall of 2022 and will star Jenna Ortega as Wednesday, Catherine Zeta-Jones as Morticia Addams, and Luis Guzmán as Gomez Addams.

2022-08-21
+Becky Burkett
Previous: Here’s how to see Mirabel from Disney’s “Encanto” on your next trip to Magic Kingdom!
Next: Products supplier for Disney Parks & Resorts retiring Guest-favorite brand, effective September 30