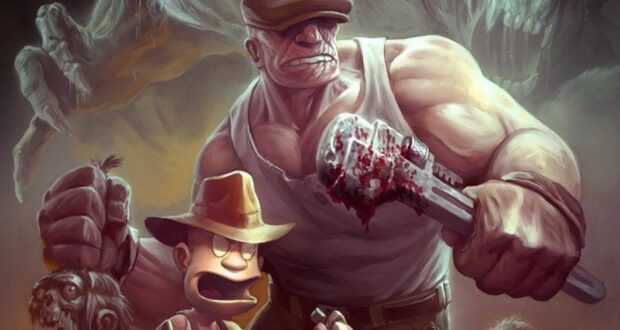 When The Walt Disney Company purchased 21st Century Fox back in 2019, the House of Mouse gained access to all of the studio’s projects, past, present, and future. It has taken some of those projects and run with them — creating a new series based on the Eragon books, creating a Percy Jackson and the Olympian series, and getting more Disney+ subscribers by adding full seasons of hit shows like The Simpsons. While Disney was able to capitalize on many of Fox’s properties, there were some television shows and movies that simply fell by the wayside. One of those movies was The Goon — a long-running action/horror comic created by Eric Powell. Powell had been working with Fox to turn the comic into a movie, and the project was in development. However, progress on the project stalled when the Disney merger happened. Now, we have learned that the project won’t be happening at Disney at all and The Goon has found a home with the world’s largest streaming service, Netflix. Netflix’s animation executive Tim Miller announced the major move at this year’s San Diego Comic-Con, and also shared that the film will be directed by the Academy-Award-winning director Patrick Osborne. Powell and his supporters had been working for years to bring the comic to the big screen, going so far as to start a KickStarter campaign that raised more than $400,000. 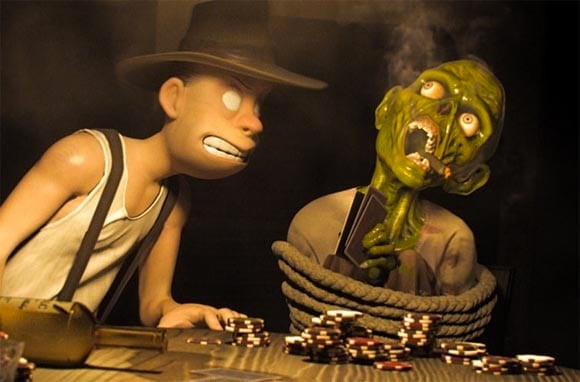 Powell also shared news of the move to Netflix on The Goon‘s KickStarter page with the following message:

We know it’s been a looooong time between updates and we apologise.  We suck.  BUT FINALLY… we’ve got some news.  As you read in the last update we had a set back with the Disney / Fox merger… but since then we’ve never stopped trying to move the Goon forward on other avenues.  And one of those has finally led us to….

It’s a great place for adult animation and we have long enjoyed a terrific relationship them because of LOVE, DEATH + ROBOTS.  They’re excellent people who love animation and we’re excited the Goon has found a home there.

ALSO, I’m personally THRILLED to introduce myself, Patrick Osborne, as the newest member of the Goon Movie team and the new captain at the helm! Working with team at Blur on Love Death and Robots directing Exit Strategies was a joy, and I can’t wait to work with Tim, Jeff, and Eric to make something special. I’ve loved the The Goon for a long time. There is no series of comics out there like it and I can’t wait to make it an equally singular film. Eric and I have already started digging in. We’re laser focused on shaping the script into something great – true to the comics – something like no one’s ever seen on screen before.

Seriously… thank you all for keeping the faith.  We hope to have more info soon, but until then — KNIFE TO THE EYE! 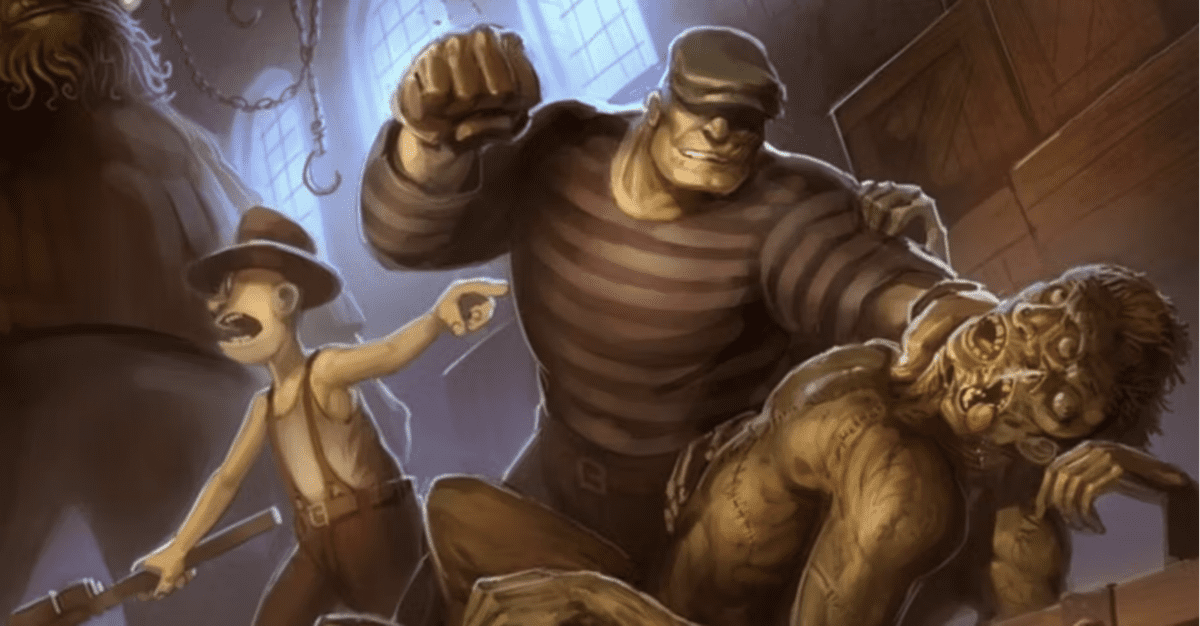 The Goon is a genre-blending story that pits characters against supernatural monsters, aliens, extra-dimensional life forms and all kinds of other threats. Its titular character was orphaned at a young age and raised in a carnival, but ironically ran away from the carnival to join an organized crime gang. From there he found his way into all manner of dangerous situations. The comic was first published in 1995 in its earliest form, but it the serialized version most fans know really began in 1998. After a few self-published comics did well, Dark Horse Comics took on the project. 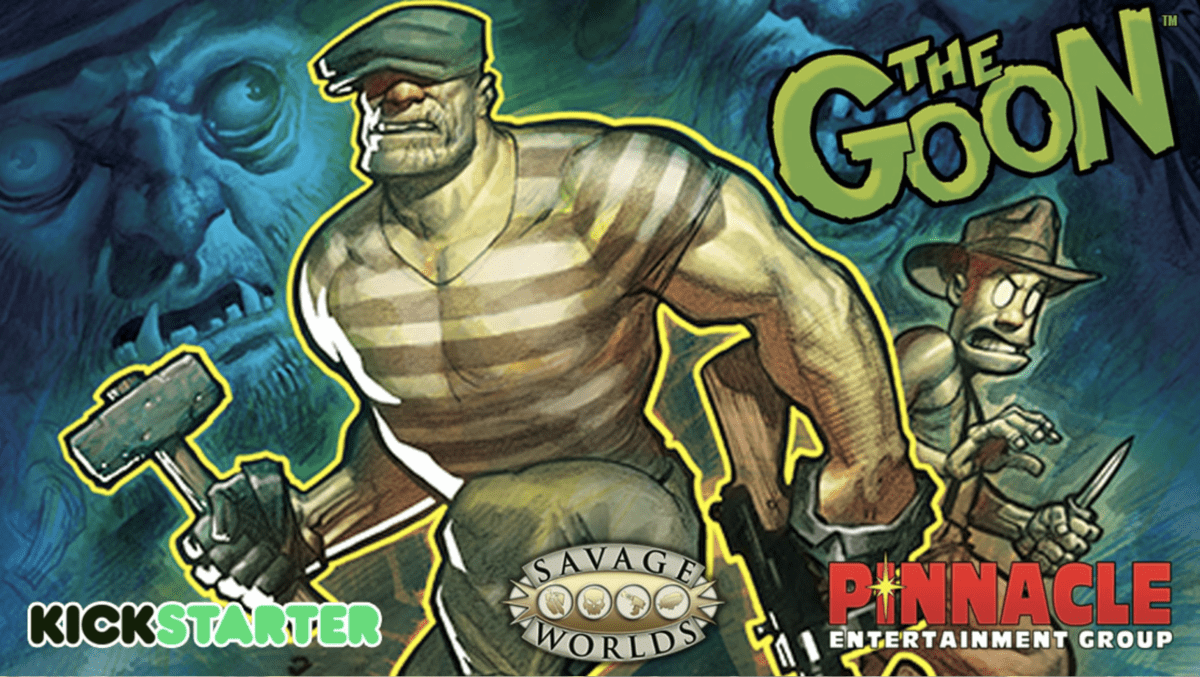 At this time, The Goon does not have a release date and there is no casting news to share. However, if the success of AMC’s The Walking Dead is any indication of how successful a comic book adaptation can be, then we can certainly expect big things from The Goon and Netflix.

2022-07-26
Krysten Swensen
Previous: Disney Fires Back At Environmentalist Criticism
Next: Even More of the Best African Food at Disney World!