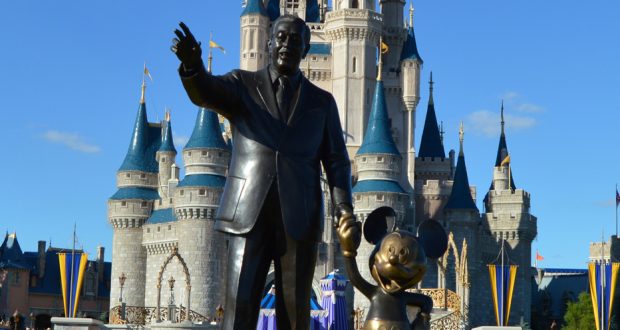 It has been confirmed in an announcement from The Walt Disney Company and Twenty-First Century Fox, Inc. (21st Century Fox) that there is a formal agreement for Disney to purchase 21st Century Fox.  The deal is for $52.4 billion in stock and will include film and television studios, as well as cable and international TV business.  Also as part of the deal, Bob Iger, the current CEO for The Walt Disney Company, will continue in his role of CEO until the end of 2021.  This acquisition is said to provide Disney the opportunity to enhance the direct-to-consumer video offerings that Disney has planned for the future.  The acquisition will also allow Disney to expand their offerings worldwide, reaching even more consumers.

Here is information from the press release:

Building on Disney’s commitment to deliver the highest quality branded entertainment, the acquisition of these complementary assets would allow Disney to create more appealing content, build more direct relationships with consumers around the world and deliver a more compelling entertainment experience to consumers wherever and however they choose. Immediately prior to the acquisition, 21st Century Fox will separate the Fox Broadcasting network and stations, Fox News Channel, Fox Business Network, FS1, FS2 and Big Ten Network into a newly listed company that will be spun off to its shareholders.

Under the terms of the agreement, shareholders of 21st Century Fox will receive 0.2745 Disney shares for each 21st Century Fox share they hold (subject to adjustment for certain tax liabilities as described below). The exchange ratio was set based on a 30-day volume weighted average price of Disney stock. Disney will also assume approximately $13.7 billion of net debt of 21st Century Fox. The acquisition price implies a total equity value of approximately $52.4 billion and a total transaction value of approximately $66.1 billion (in each case based on the stated exchange ratio assuming no adjustment) for the business to be acquired by Disney, which includes consolidated assets along with a number of equity investments.

What do you all think of this latest acquisition by Disney?