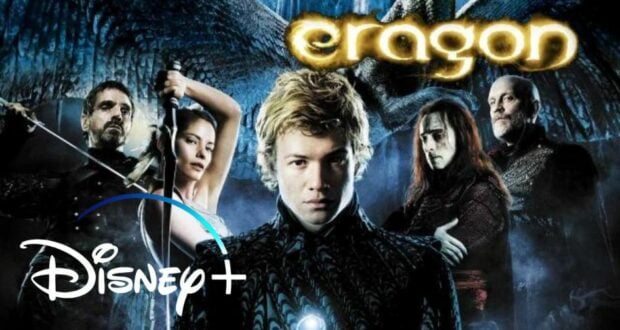 ‘Eragon’ Series Officially In the Works at Disney+

Back in June 2021, fans of the book series and film Eragon were shocked to see #EragonRemake trending on Twitter. When they investigated a little more, they found that Eragon author Christopher Paolini was working hard to get Disney to bring Eragon to life once again. Paolini and his followers bombarded Disney’s social media, begging them for a remake. And it looks like the social media campaign actually worked! In an exclusive report from Variety, an Eragon series is now being developed for Disney’s streaming service, Disney+. An “Eragon” live-action TV series is in early development at Disney+, Variety has learned exclusively from sources.

The series would be based on the Christopher Paolini young adult novel series “The Inheritance Cycle,” with “Eragon” being the first of the four books in that series.

According to sources, Paolini will serve as co-writer on the series. Bert Salke will executive produce under his Co-Lab 21 banner, with 20th Television producing. Salke is currently under an overall deal with Disney Television Studios, of which 20th TV is a part. 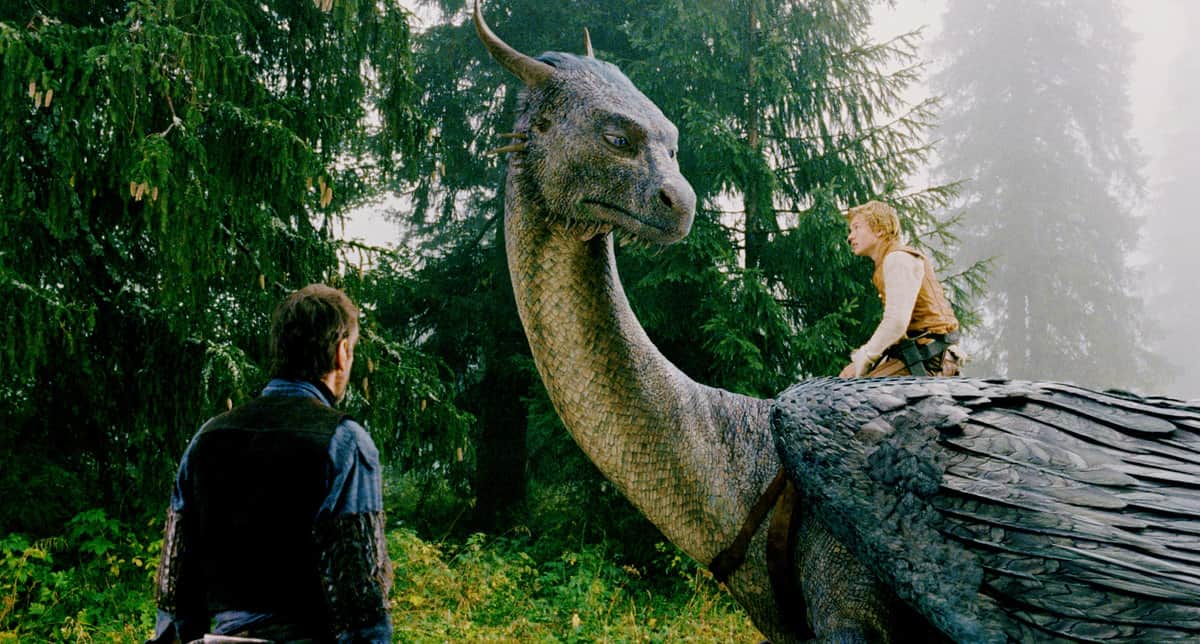 The Walt Disney Company has actually owned the rights to Eragon for several years. The film was first produced by 20th Century Fox in 2006 and starred Ed Speleers as Eragon, Jeremy Irons as Brom, Sienna Guillory as Arya, Robert Carlyle as Durza, and John Malkovich as Galbatorix. When Disney purchased Fox in March 2019, it gained all the rights to Fox’s properties, including Eragon.

Paolini took to Twitter after the announcement was made to share how excited and grateful he was to see his dream and goal come to life again.

So, all I can say at the moment is … thank you. Thank you to everyone who has read the books, supported the tweetstorms, and participated in this fandom. None of this would have happened without you Alagaësians.

So, all I can say at the moment is … thank you. Thank you to everyone who has read the books, supported the tweetstorms, and participated in this fandom. None of this would have happened without you Alagaësians. https://t.co/wxJpo8ZKal

Eragon is currently available to stream on Disney+. If you are unfamiliar with the film, here is a brief summary:

Eragon (Ed Speleers), a poor farm boy, lives in Alagaesia, a kingdom ruled by Galbatorix (John Malkovich), a powerful but evil monarch. One day, Eragon discovers a beautiful stone that he soon realizes is a dragon’s egg. When the creature hatches, Eragon sets forth on a path that could restore the glory of his homeland’s legendary Dragon Riders and perhaps overthrow Galbatorix. The Eragon series will not be the only super-popular Young Adult novel series being adapted by The House of Mouse. Disney is currently shooting Percy Jackson and the Olympians — another property that it acquired from the Fox purchase. The show is currently filming in Vancouver, British Columbia, and does not yet have a premiere date. Disney’s Percy Jackson and the Olympians will star Walker Scobell as Percy, Virginia Kull as Sally Jackson, Megan Mullally as Alecto, Leah Sava Jeffries as Annabeth Chase, and Aryan Simhadri as Grover Underwood. 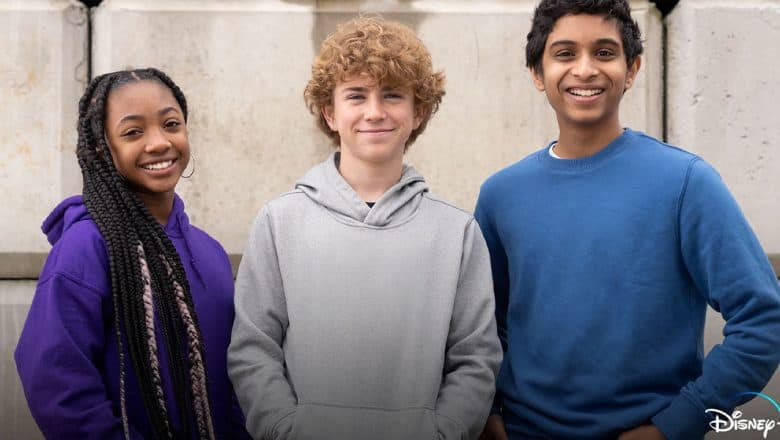 At this time, the show is in the very early stages of development. No casting decisions have been made, and it is unknown who the showrunner, producers, and writers will be. However, it would not be surprising to see the story’s creator, Chris Paolini, somewhere in the mix.

Disney Dining will keep readers updated as we learn more about the upcoming Eragon series.