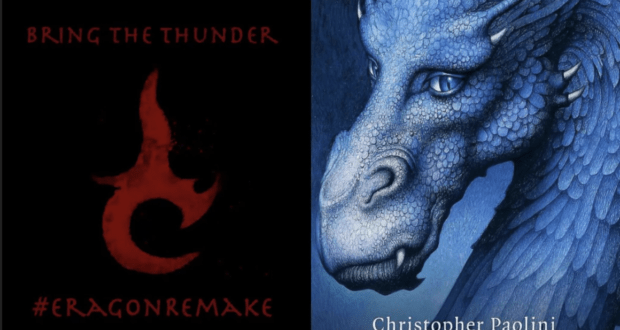 Back in 2006 we saw Eragon come to the big screen as 20th Century Fox adapted the popular stories by Christopher Paolini. A sequel was often teased, but we haven’t heard much about it until now.

Disney now owns the rights to the project and best selling books by Paolini and he has got to Twitter to encourage Disney to get on board.

“Bring the thunder Alagaësians! Let Disney hear you roar! Use the hashtag #EragonRemake, mention Disney in the body of the tweet, and let them know we want to see a proper Eragon adaptation!”

The hashtag was starting to trend with over 45k tweets bringing attention to the desire by fans to see a remake.

We have no way of knowing if Disney is listening or if they are even interested in taking on this challenge. Right now they are focused on adapting Percy Jackson and the Olympians.

Do you think Disney should jump on board?