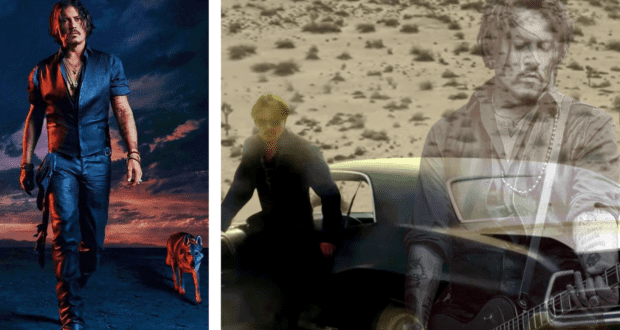 Actor Johnny Depp has inked a deal worth millions that lands him in a starring role amid wild animals deep in the Utah wilderness, and that role is responsible for one brand’s daily sales of almost $5 million. 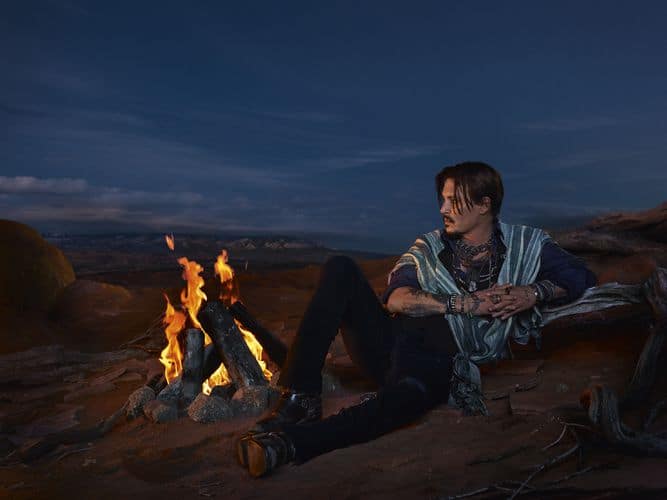 Depp has reportedly signed a multi-year contract that comes with a generous compensation package, up-close encounters with wolves, bison, and other wild animals, and pilgrimages to the Utah wilderness.

According to The Independent, the former Pirates of the Caribbean film franchise star has inked a new deal with the French luxury fashion house Dior, continuing his long-standing relationship with the company as the face of Dior’s popular men’s fragrance, Sauvage. 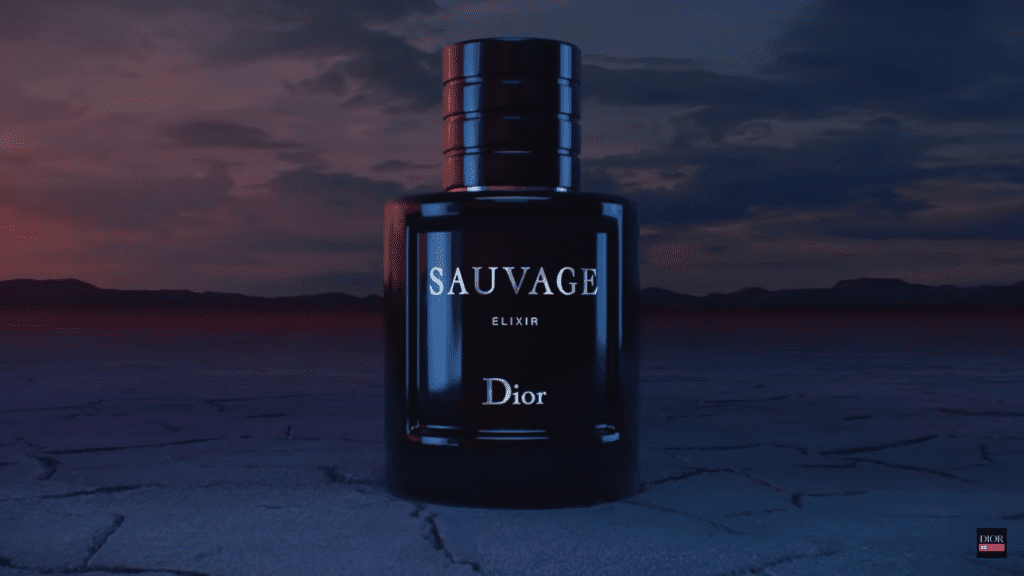 In exchange for the use of Depp’s musical talents and good looks in its ad campaign for the Sauvage fragrance, Dior has paid the seasoned actor millions. Dior announced the deal with a video of Johnny Depp on stage at Olympia Hall in Paris, where he performed with musician and long-time friend Jeff Beck.

Throughout Depp’s six-week-long defamation trial against his ex-wife, actress Amber Heard, Dior continued to stick by Depp’s side. Dior, unlike The Walt Disney Company, didn’t turn its back on the defamed actor, which was met with criticism by some. 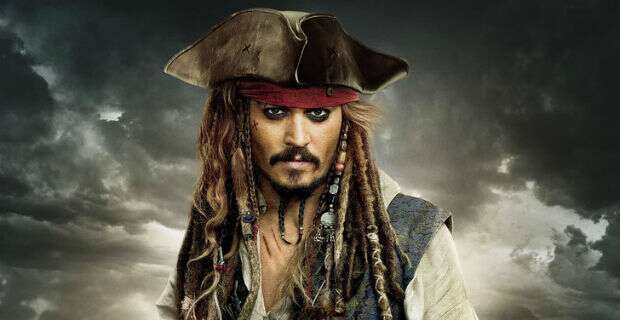 Dior’s Instagram post seems to symbolize a message to the public that the fashion house intends to continue its relationship with Johnny Depp, casting him as the star in its advertisements for Sauvage Elixir and Sauvage Parfum by Dior.

Fans who viewed the new video responded favorably and excitedly about Depp’s new contract, even praising Dior for the company’s continued support of the actor.

“Love your support for Johnny,” read one post, while another read, “Dior supporting legends.” A third post read, “Dior, y’all real for staying with JD the whole time.”

“Christian Dior would roll in his grave knowing Johnny Depp is the ambassador for his fragrance. #BoycottDior.”

The new contract for Depp doesn’t exactly equate to a new gig entirely. Johnny Depp has been appearing in Sauvage by Dior ads since 2015. Each ad showcases Depp’s talents as a musician and clearly displays Dior’s intentions to monetize its brand with Depp’s good looks. 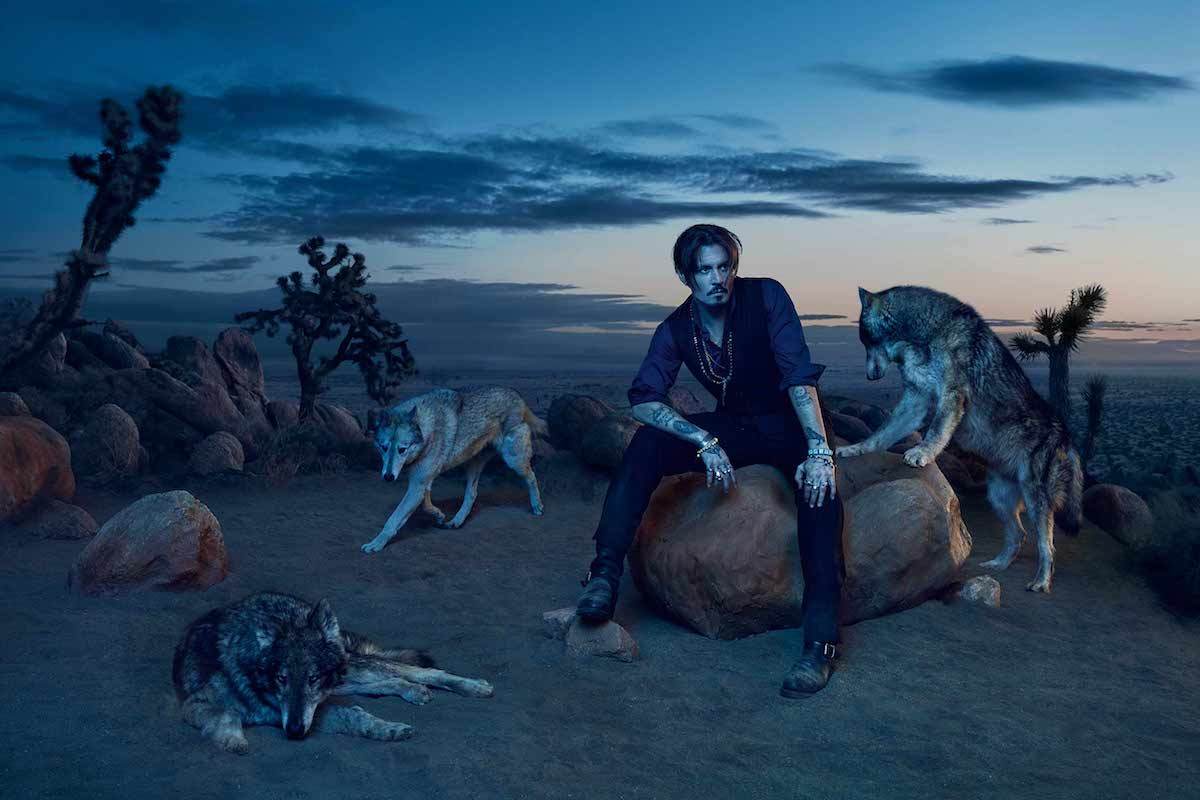 Some of the ads have drawn criticism, while others have just made some fans and non-fans alike simply laugh out loud. In Dior’s 2021 Sauvage ad campaign, Depp’s musical prowess and “easy-on-the-eye-ness” are on stage, and so are a few unsavory characters. 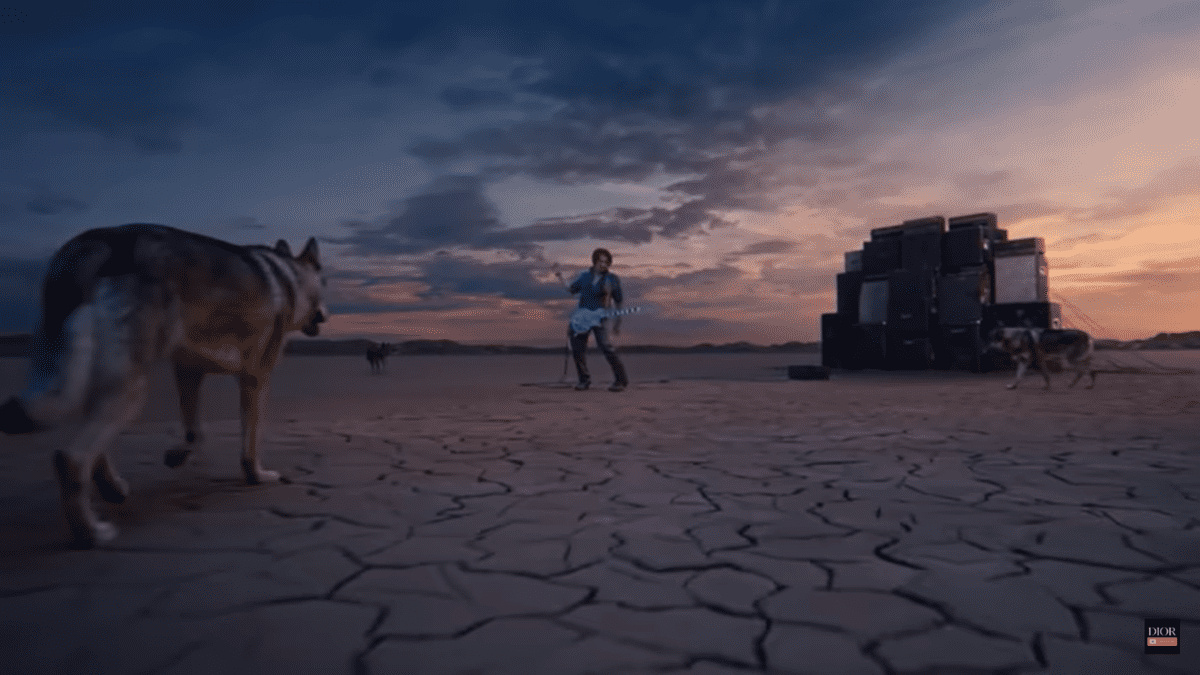 As Sauvage’s tagline includes the word fearless, the 2021 ads feature Depp against a backdrop of speakers and amplifiers–in the desert, no doubt–lost in his music–so much so, that he is oblivious to the wolves lurking only feet away from him, seeking to devour him.

Because, you know, Sauvage.

In 2019, Dior’s campaign was similar to that of 2021 but featured Depp wading through a river in Utah’s Red Rocks before making his way up a steep rocky hill, where he finds his guitar and begins playing. The musical sounds echo off the canyon walls all around him, and the video cuts to a scene depicting a Native American dancing with the sun off in the distance behind him.

The ad was pulled back after some spoke out against it, citing the use of Native American stereotypes and disapproval of the way the culture is depicted in the ad.

Ultimately, however, Dior’s decision to cast Johnny Depp as the lead in its Sauvage campaigns has been a very lucrative one indeed. According to Sportskeeda, a bottle of Sauvage sells every 3 seconds, and at approximately $160 a bottle, $4.5 million is sold daily, thanks to Depp’s ads.

On Dior’s website, Sauvage is listed first under the tab of “Best Sellers” among the brand’s fragrances, and we can see why. 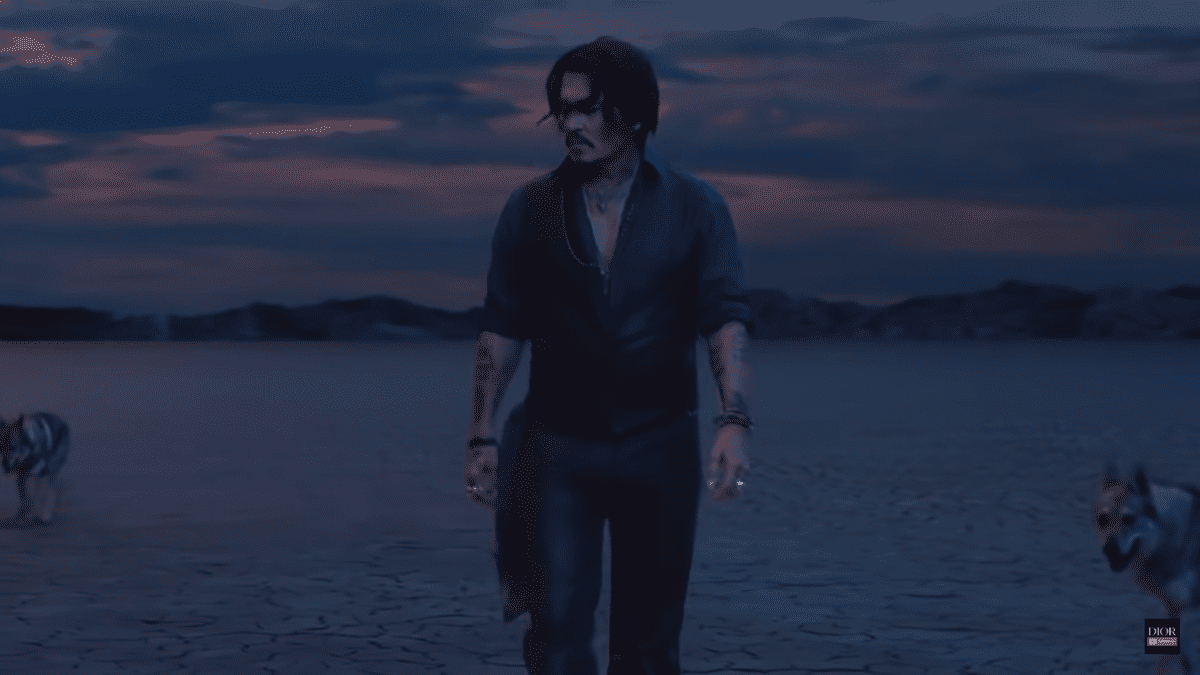 I mean, who wouldn’t want to take home a bottle of Sauvage?

Hey, if something like a fragrance can take away that all-consuming fear of wild, rabid animals in my personal space, help me locate my lost guitar in the Utah wilderness, make me a musical prodigy with the guitar overnight, and allow me to drive a muscle car through the desert as fast as I want with reckless abandon, then sign me up!

They do have a “Lady Sauvage,” right?

2022-08-12
+Becky Burkett
Previous: You Can Now Make Bibbidi Bobbidi Boutique Reservations- But Dont Get Excited Just Yet
Next: Disney Mandela Effects That Will Make You Question Everything