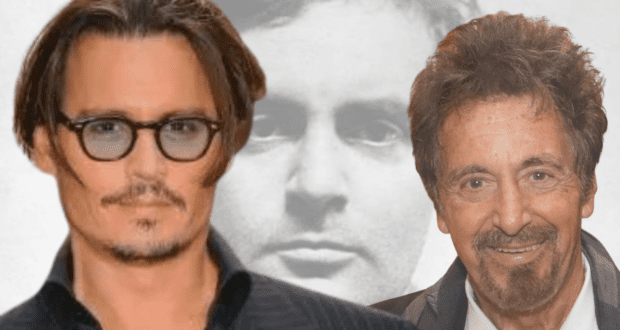 Johnny Depp is stepping into a role he hasn’t played in more than 25 years. For the first time since 1997, Depp is directing a full-length feature film, and his fans can’t wait to see the finished product.

The Pirates of the Caribbean star is slated to direct a film titled, Modi, which tells the story of Italian sculptor and painter Amedeo Modigliani. Johnny Depp will co-produce the film with his long-time friend, actor Al Pacino and producer Barry Navidi. 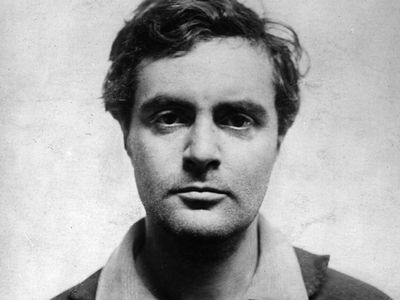 According to The Independent, Depp’s new film “will offer a snapshot of a ‘turbulent and eventful’ 48 hours during which, having long considered himself a critical and commercial failure, [Modigliani] solidifies himself as a creative force.”

Production of the new film is set to begin in Europe in spring 2023.

Johnny Depp, who is on the heels of his victory in his defamation trial against his ex-wife, actress Amber Heard, has lined up several projects, most of which have him in the role of actor. Recently, Depp signed a new contract with Dior to continue serving as the face of the popular men’s fragrance, Sauvage. Modigliani is the only upcoming project on Depp’s list that sees him in a directorial role. 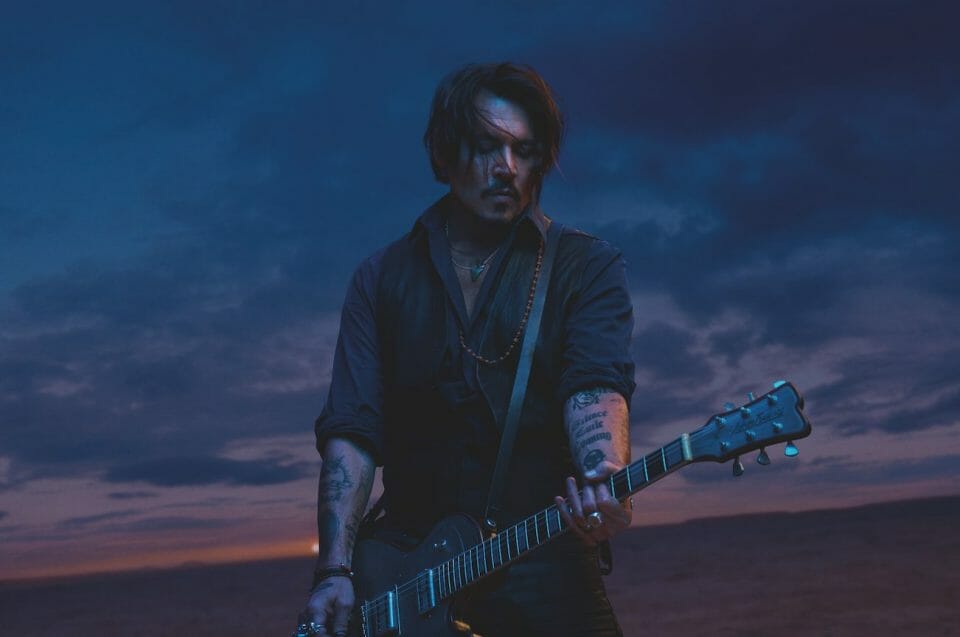 Depp hasn’t sat in the director’s chair in more than two decades. His first role as director was in 1997, when he directed himself and Marlon Brando in a film titled, The Brave. The film told the story of a Native American with a terminal diagnosis who stars in a film to help make money for his family. 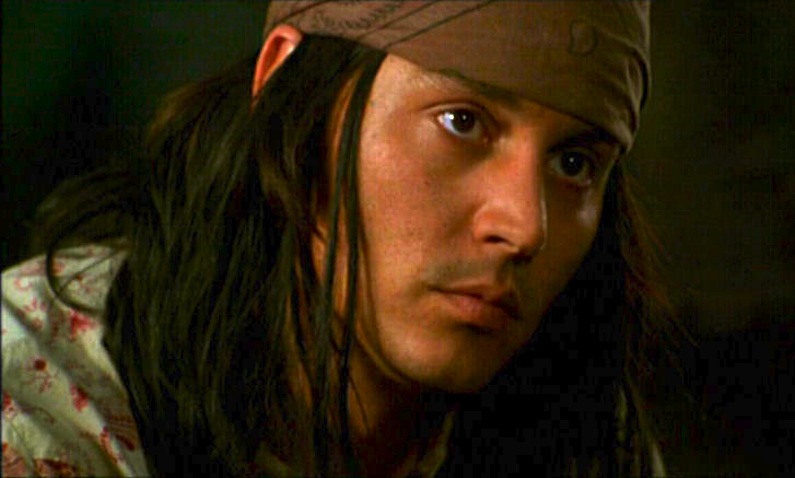 Johnny Depp in “The Brave”/Credit: IndieWire

Modi is a film based on a Dennis McIntyre play that is being adapted for the big screen by Jerzy and Mary Kromolowski. The film is set in the early 1900s in Paris, France, and will reportedly endeavor to dive deep into the life of the famous Italian sculptor and painter.

Per CastleFineArt.com, a site that currently showcases some of Depp’s artwork and features a painting the actor created of his friend, Al Pacino, the two men have been friends for more than 25 years:

Close friends ever since they starred together in the 1997 crime drama Donnie Brasco, Johnny Depp and Al Pacino share a remarkable friendship built upon creative lunacy that has inspired many iconic scene-stealing moments. Al Pacino, the award-winning American actor who is one of the most influential actors in the 20th century, is described by his friend Johnny as “truly one of the most caring, sensitive, beautiful, unique men” he has ever met. It is their closeness and the image of Al Pacino in Johnny’s eyes that he has captured in this vivid limited edition artwork. 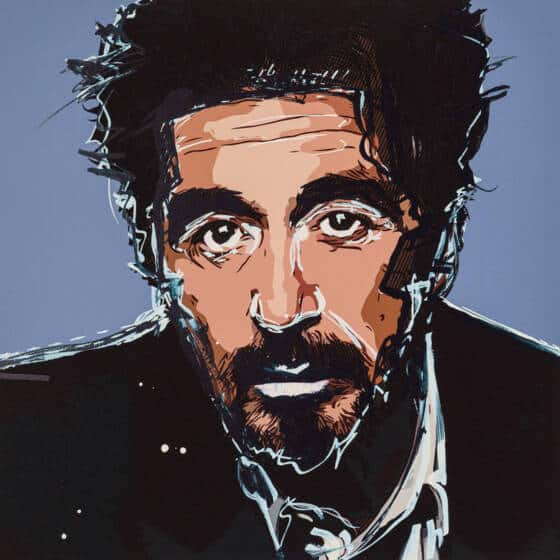 Though Disney hasn’t recast Depp as Captain Jack Sparrow in the sixth installment of the Pirates franchise, and though the company has yet to apologize to Johnny Depp for dropping him based on mere allegations and hearsay (that were later proven false during Depp’s defamation trial), Depp’s career certainly isn’t slowing down. The Modi film is just one of Depp’s many upcoming projects. 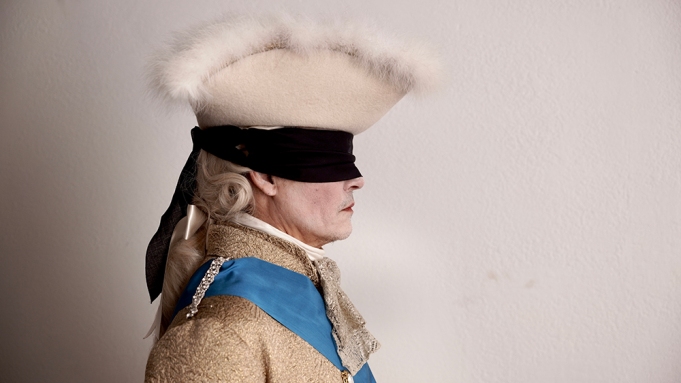 And by the way, Disney’s failure to apologize isn’t stopping Depp. After all, he’s already had the last word when it comes to Disney anyway. And he did so brilliantly.

2022-08-16
+Becky Burkett
Previous: Helpful Tips for Traveling to WDW with Babies & Toddlers
Next: Big Thunder Mountain Movie In the Works at Disney!