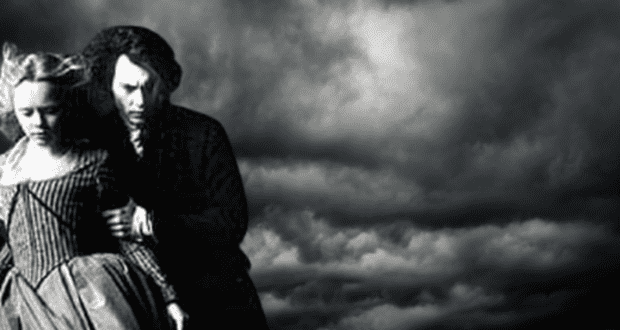 A take-two of The Legend of Sleepy Hollow, directed by Tim Burton and starring Johnny Depp, might just become reality. 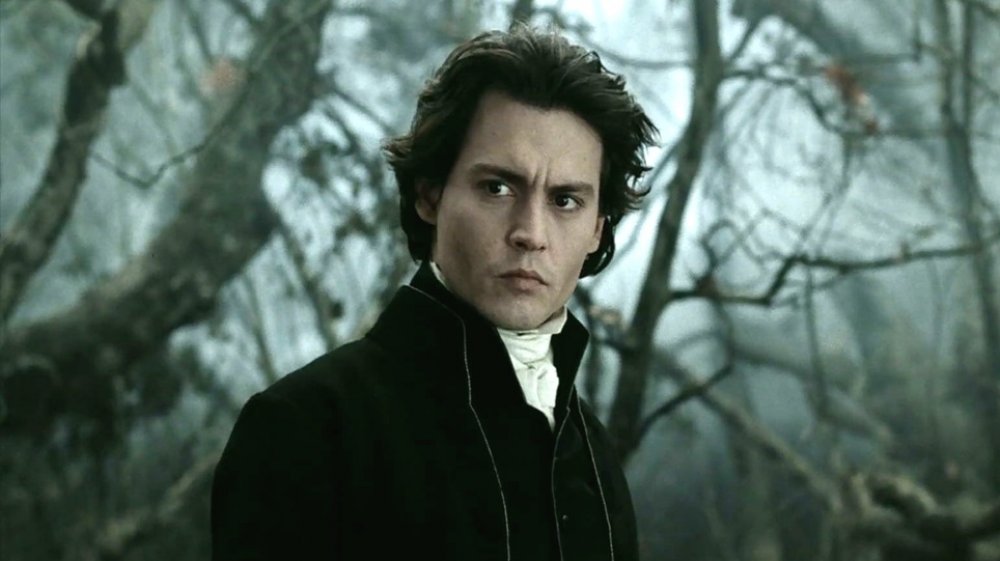 Ichabod Crane and Johnny Depp might be up for a take-two of one of the spookiest films ever made. According to Giant Freaking Robot, veteran filmmaker Tim Burton is considering a sequel to the 1999 film, The Legend of Sleepy Hollow, and he wants to cast his friend and actor Johnny Depp for the role of Ichabod Crane.

At this time, there’s no word on Burton’s thoughts about asking Christina Ricci to take on the role once again of Katrina Van Tassel, but as he cast her in his new Netflix series, Wednesday, it wouldn’t be out of the realm of the possible. 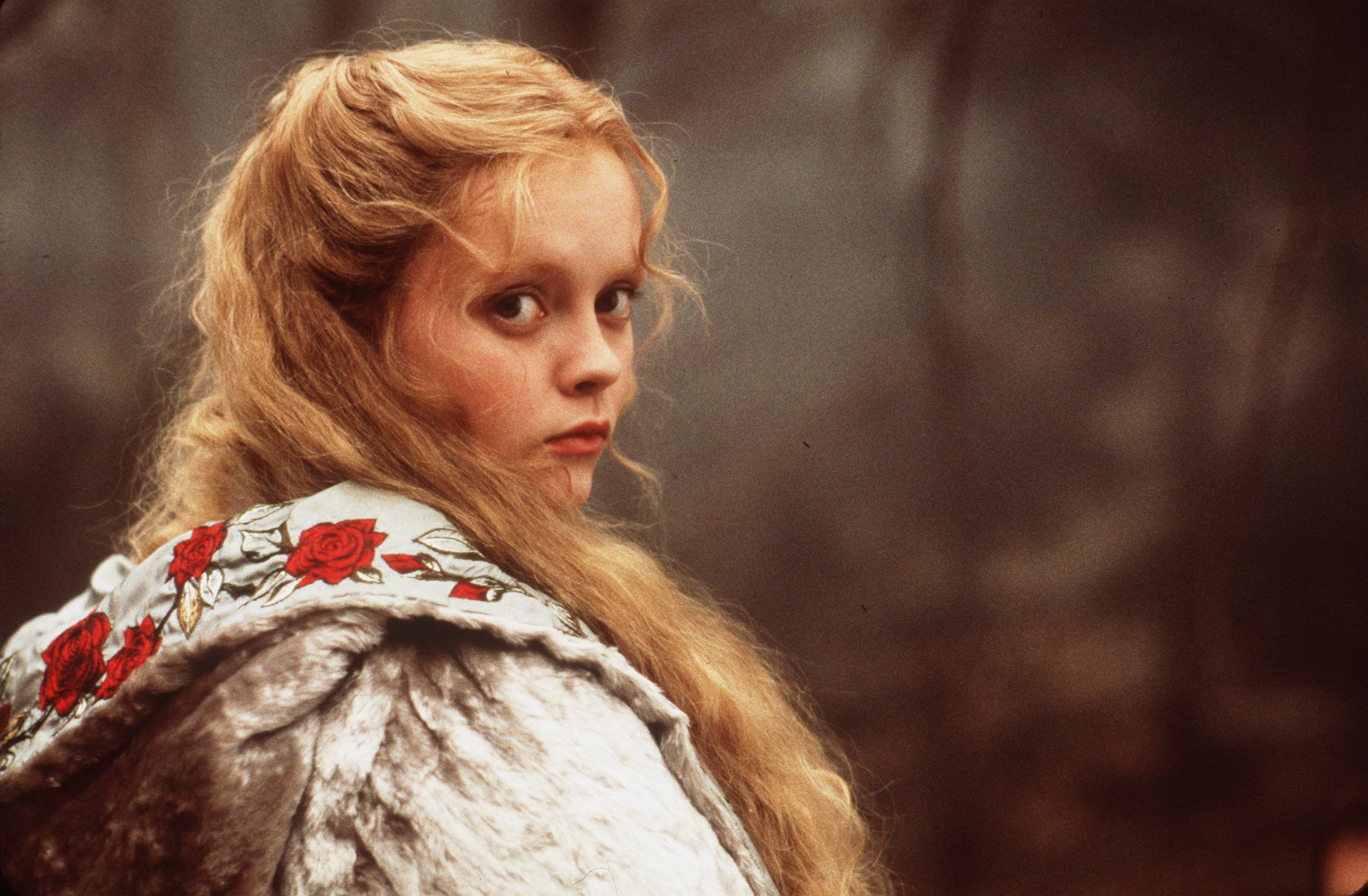 “Of course wanting a thing and getting a thing are two very different animals, and it isn’t too difficult to identify some hurdles right away. Chief among the challenges Burton will face in making a Sleepy Hollow 2 with Johnny Depp or anyone else is the fact that Paramount is already looking to reboot the story with Lindsey Beer writing and directing the film. Our sources’ report could be an indication either that Burton is looking to muscle Beer out and himself in, or some other development has slammed the brakes on Paramount’s reboot.” 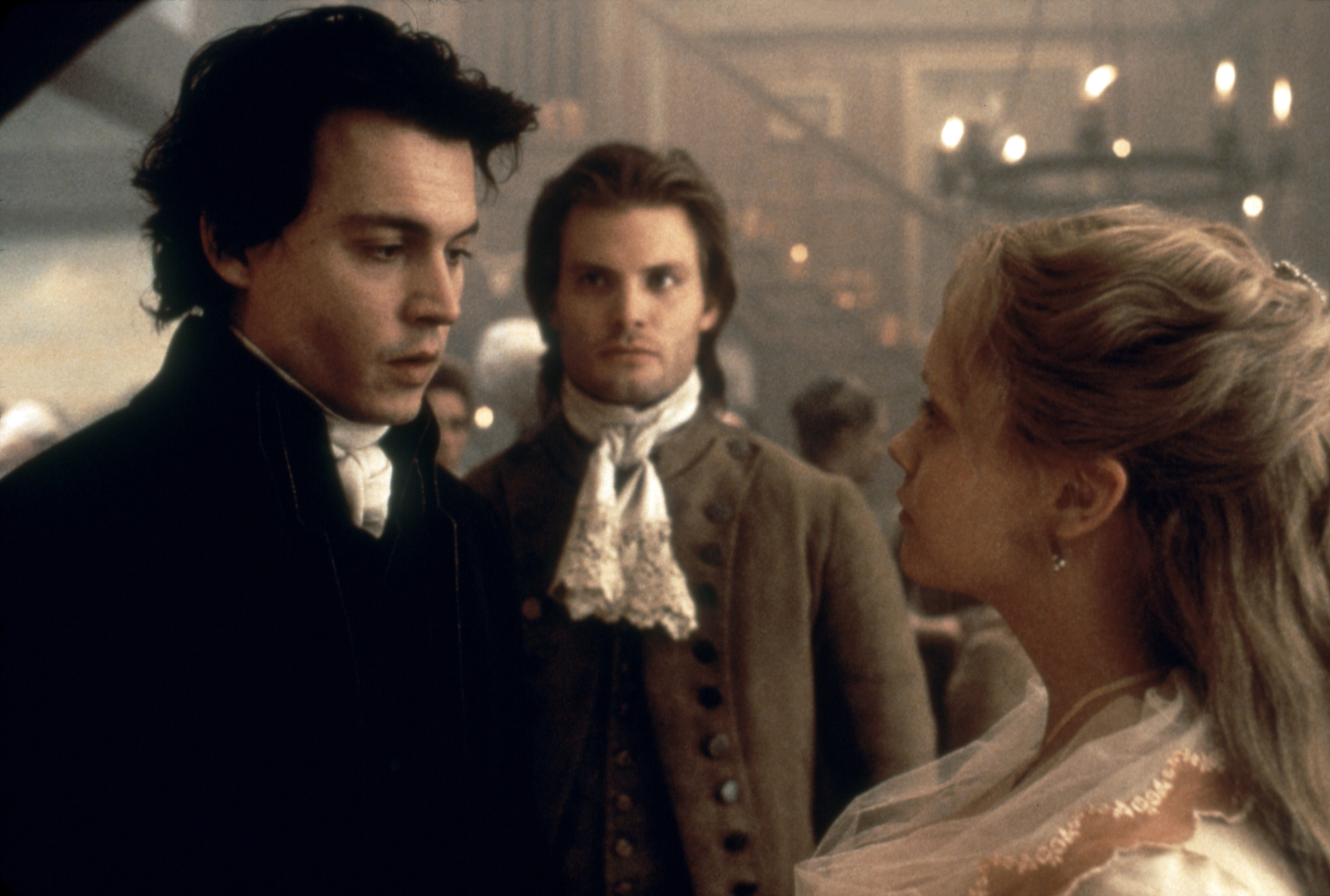 If Burton does move forward with a second installment of Sleepy Hollow, much of the cast will need to be replaced, as Richard Griffiths, Michael Gough, and Christopher Lee have passed away. Michael Gambon is reportedly dealing with serious medical issues, including problems with his memory.

2022-10-29
+Becky Burkett
Previous: Tom Hanks to Replace Current Voice in Carousel of Progress Attraction: Rumor
Next: The Backstory Behind a Classic Snow White Song Serves as a Timeless Reminder