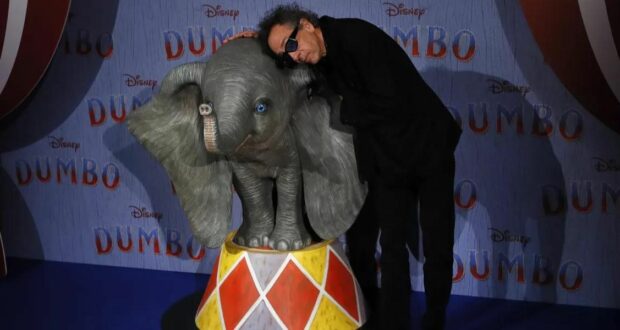 For 40 years, legendary director and producer Tim Burton has been a part of the Walt Disney family. Beginning in 1981, Burton worked as an animator on several Disney hits, including The Fox and the Hound and TRON. Over the years, Burton worked his way up and became one of Hollywood’s most in-demand directors and producers. Burton came and went from Disney and, over the years, was responsible for hits like The Nightmare Before Christmas, Frankenweenie, Alice in Wonderland, Alice Through the Looking Glass, and most recently, Dumbo.

Even though Burton has had a lot of success working with Disney, he recently revealed that Dumbo was most likely the last film he will make with the House of Mouse. Burton was attending the Lumiere Film Festival, held in Lyon, France, and spoke about his time with Disney and why he feels it needs to come to an end.

He suggested that while occasional, under-the-radar individual projects might find a place at the studio, it was now mainly focused on Marvel, Pixar and Stars Wars franchises.

“It’s gotten to be very homogenized, very consolidated. There’s less room for different types of things,” he said, adding he would never do a Marvel movie. “I can only deal with one universe, l can’t deal with a multi-universe.”

Burton said it was unlikely he would be returning to work with Disney any time soon following his experiences on his 2019 live-action reboot of Dumbo.

“My history is that I started out there. I was hired and fired like several times throughout my career there. The thing about Dumbo, is that’s why I think my days with Disney are done, I realized that I was Dumbo, that I was working in this horrible big circus and I needed to escape. That movie is quite autobiographical at a certain level,” he said. Burton did not say what made working for Disney a circus, but did say that he will continue to work with studios, as that is what he has done his entire career. He also shared that he currently has no plans to get involved with Beetlejuice 2, which is rumored to include Pirates of the Caribbean star Johnny Depp. Burton directed the original film, which was released in 1988 and starred Alec Baldwin, Geena Davis, and Michael Keaton. 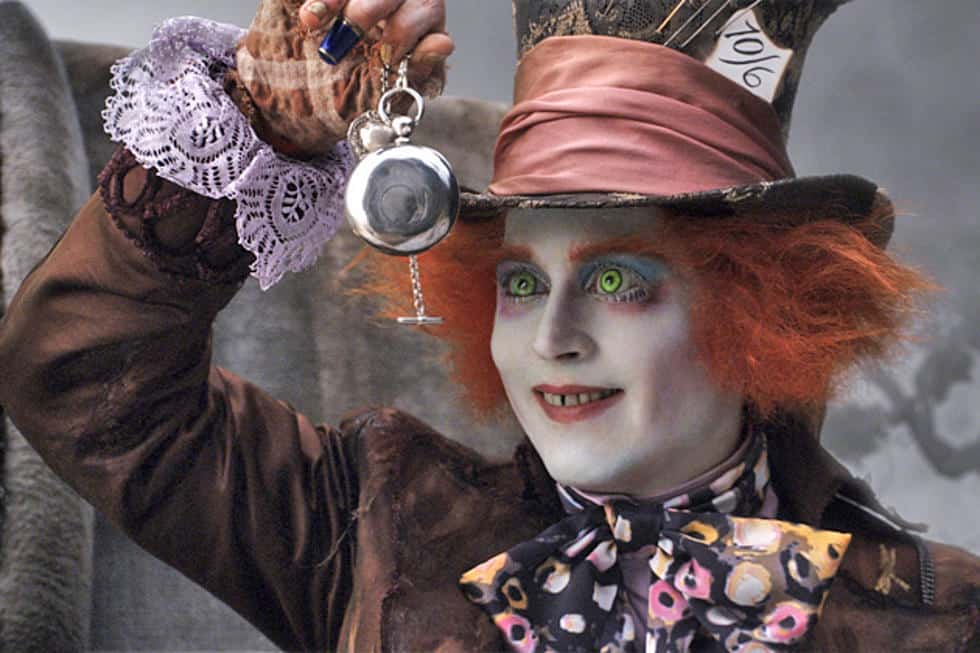 If you would like to have a Tim Burton marathon, head on over to Disney+, where you can watch The Nightmare Before Christmas, Frankenweenie, Alice in Wonderland, Alice Through the Looking Glass, Dumbo, Edward Scissorhands, and Miss Peregrine’s Home For Peculiar Children.

Edward Scissorhands and Miss Peregrine’s Home For Peculiar Children are not technically Disney movies, but became a part of Disney when the company purchased 20th Century Fox in 2019.