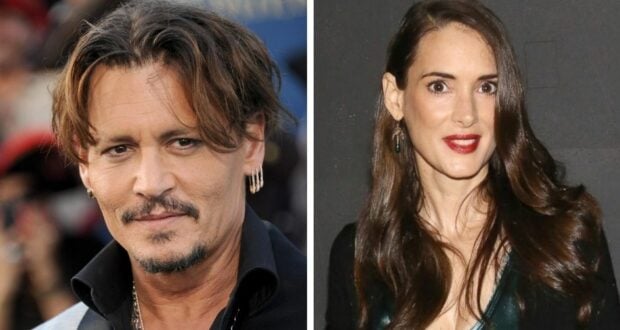 For weeks, Johnny Depp’s defamation suit has been dominating the headlines. Deep is suing his ex-wife, Amber Heard, for $50 million for defamation over a 2018 OpEd piece where she claimed to be a survivor of domestic abuse during the years she was married to Depp. In response to Depp’s lawsuit, Heard filed a $100 million countersuit, also for defamation. The trial began in early April and the jury heard from a number of people, including Depp and Heard, for six weeks. They are currently in deliberations.

During the trial, Depp claimed that, after the OpEd came out, he was dropped from his role in Pirates of the Caribbean 6 — which cost him an estimated $22 million. While Depp claimed that his career took a massive hit because of Heard’s domestic violence claims, it looks like he may be preparing to star in the sequel to a cult classic film. The rumor mill is swirling with reports that Depp has been cast alongside longtime friend and former flame, Winona Rider, in Beetlejuice 2. 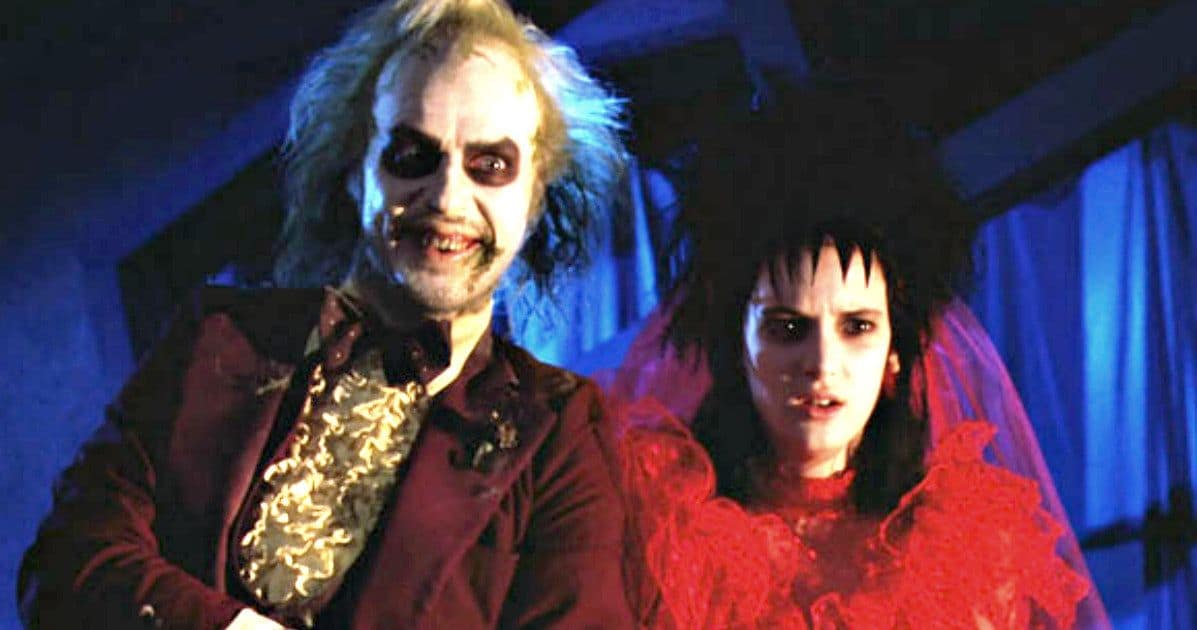 According to IMDB, the Beetlejuice seuel is currently in the works by the original film’s creator, Tim Burton. The website says that the film is scheduled for release in 2025. The search engine claims that Michael Keaton — who played Beetlejuice in the original film — is also signed on to reprise his lead role. While there is no casting official casting news on the site, a Google search brings up the following information: 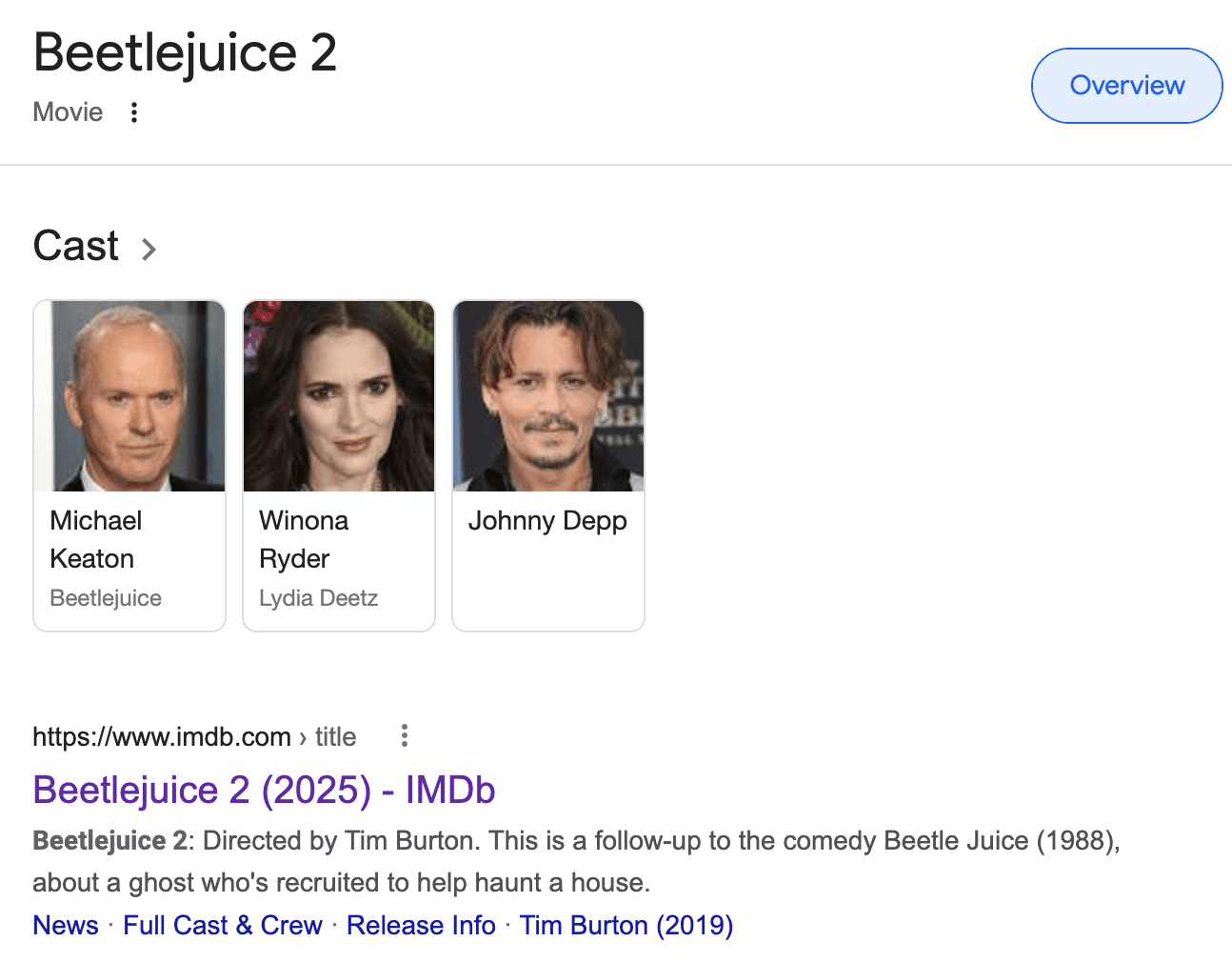 While a Google search does bring Depp into the fold, it is always important to remember to take the information with a grain of salt. Fans have been begging for a sequel to the hit film since it was first released in 1988. Burton has expressed interest in the past in making Beetlejuice 2, and Winona Ryder is still heavily involved in Hollywood — currently starring in the hit Netflix show Stranger Things. Ryder starred in the original film as the “utterly alone” Lydia Deetz. 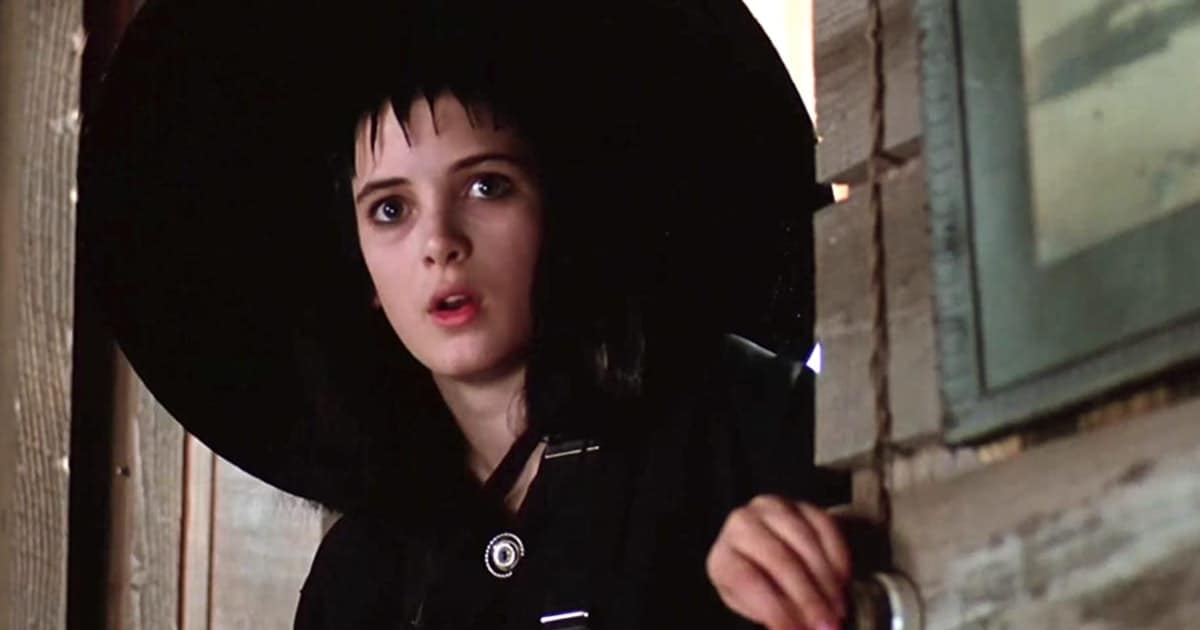 At this time, neither WarnerBros. or director Tim Burton have confirmed that a Beetlejuice 2 is in the works. Burton and Depp have worked together a lot in the past on incredibly successful films. Burton has also worked on several projects with Ryder in the past, and the three worked together on the 1990 film Edward Scissorhands.

Would you like to see Johnny Depp in Beetlejuice 2?