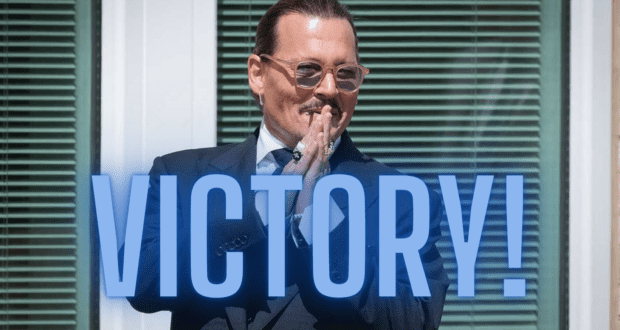 Amid allegations of sexual violence, domestic abuse, and defamation against him, Johnny Depp has emerged a victor already, though his defamation trial against ex-wife Amber Heard still has at least a week to go, and jury deliberations haven’t even begun.

Depp has garnered support from a non-profit international organization called MISSION NGO, according to Newsweek.

MISSION NGO, which supports women and children who have suffered physical, sexual, and psychological abuse, has released a statement in support of Johnny Depp.

“As women, we have compassion and we feel empathy not for THE star, THE talent, THE actor but for a man, a father, a worker, A HUMAN. Mental Health is something we have to care about to live…and respect each other without any kind of abuse and violence.”https://t.co/xrIgsbN4jL

President and founder of MISSION NGO Valeria Altobelli wrote in the statement:

“Violence is a serious topic. As women, as mothers, we have the duty and the responsibility to educate our sons and daughters, that’s to say, the Future Generation, in the light of the values of dialogue, respect, and compassion between men and women, without any gender distinction, in order to prevent violence with the weapons of love and education.

“In deep respect of the victims of domestic abuses that we have to affirm for intellectual honesty are, generally, WOMEN, we feel to express, as women, as mothers, as free thinkers, our compassion for Johnny Depp in this bad page of his personal history.”

Altobelli also wrote an open letter, according to Globe Newswire, that reads in part:

“MISSION NGO women from all over the world stand against domestic violence, regardless of gender, age, or race. Our mission is to educate men and women, with no gender differences, to keep talking and living in the values of love, mutual comprehension, and sensitivity in order to prevent all kinds of violence, against women against men, against children.”

“As women, we have compassion and we feel empathy not for THE star, THE talent, THE actor but for a man, a father, a worker, A HUMAN. Mental Health is something we have to care about to live in a positive environment where women and men can love and respect each other without any kind of abuse and violence. We are human and we have to find the HUMANITY we are born to live for.”

In addition to MISSION NGO, Johnny Depp has recently garnered support from other fellow Hollywood celebrities.

Depp’s ex-partner was one of the first to voice her support of the defamed actor. Winona Ryder and Johnny Depp dated in the early 1990s, and Ryder says the allegations she’s heard about him don’t sound anything like Depp at all. 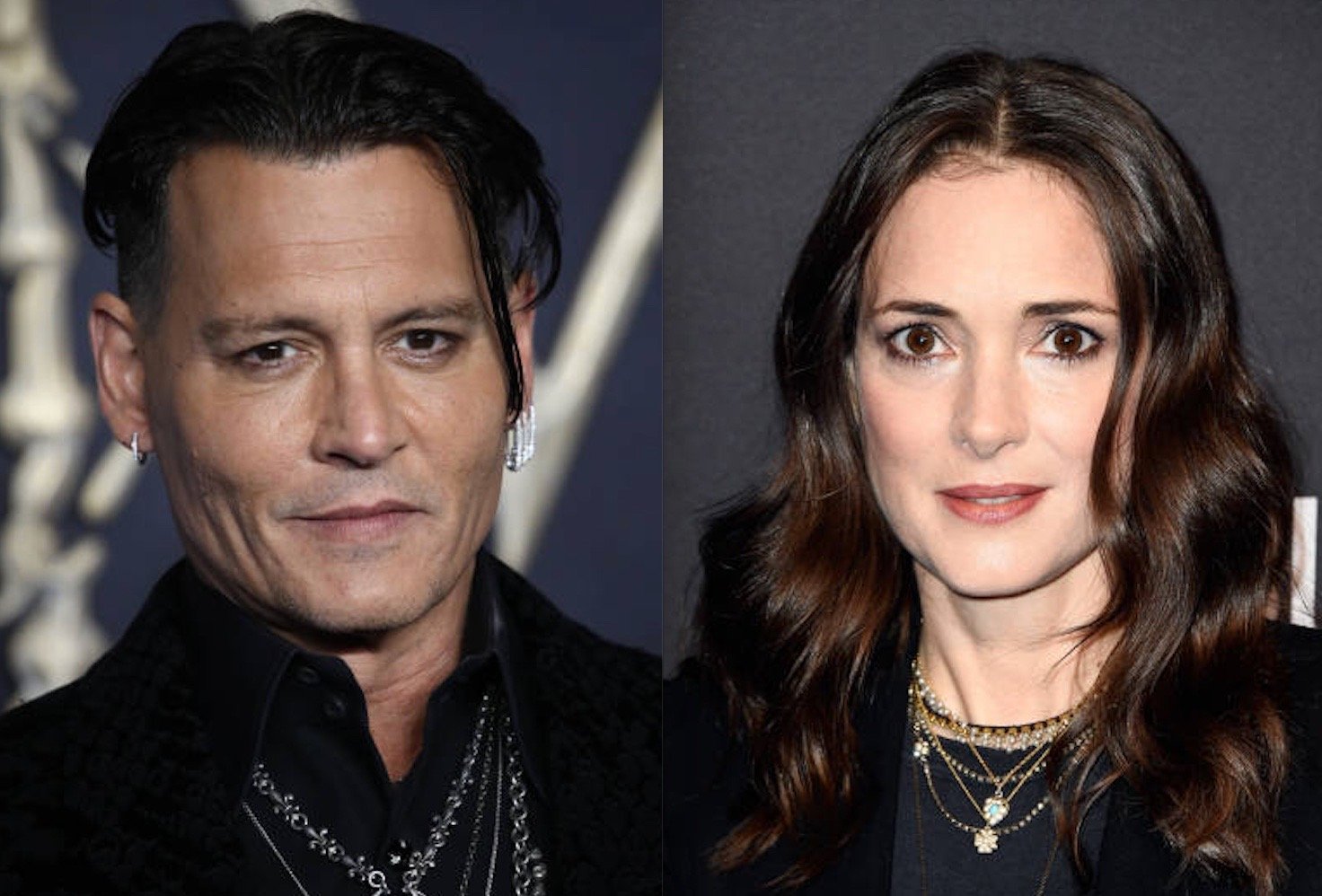 “The idea that he is an incredibly violent person is the farthest thing from the Johnny I knew and loved,” Ryder said. “He was never, never violent towards me. He has never been violent or abusive towards anybody I have seen.”

Depp worked with Javier Bardem in Before Night Falls (2000) and Disney’s Pirates of the Caribbean: Dead Men Tell No Tales (2017). Bardem says there are many things he admires about Depp. 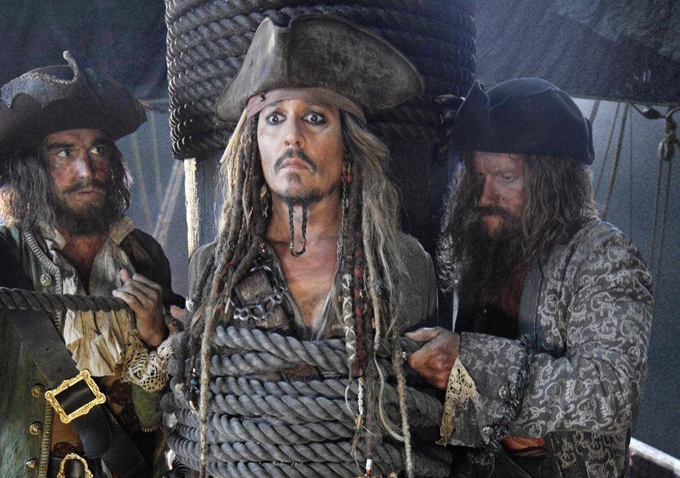 People Magazine reported Bardem writing “I love Johnny. He has always been a true gentleman and an extremely generous and caring friend to my family and myself. On top of that, I’ve had the gift of working with him twice and have experienced his respectful attitude towards every single member of the crew alongside his unique and hilarious sense of humor.”

Bardem further said, “I stand by Johnny because I have always seen and felt a true caring and loving man in him. [I] respect him deeply and I thank him for being the free and careless little boy he is in his art and the mature and loving man he is in the lives of others – always there when we need him.”

Penelope Cruz said “I’ve seen Johnny in so many situations and he is always kind to everyone around. He is one of the most generous people I know.” Depp is featured in a fragrance campaign by Dior from 2015, and the company has said it supports Depp amid his current legal battle. Depp’s former partner and mother of his two children Lily-Rose Depp and Jack Depp, Vanessa Paradis, has stood by her children’s dad from the beginning.

“This is nothing like the true Johnny I have known, and from my personal experience of many years, I can say he was never violent or abusive,” Paradis said. “I have seen that these outrageous statements have been really distressing, and also caused damage to his career because unfortunately, people have gone on believing these false facts.” 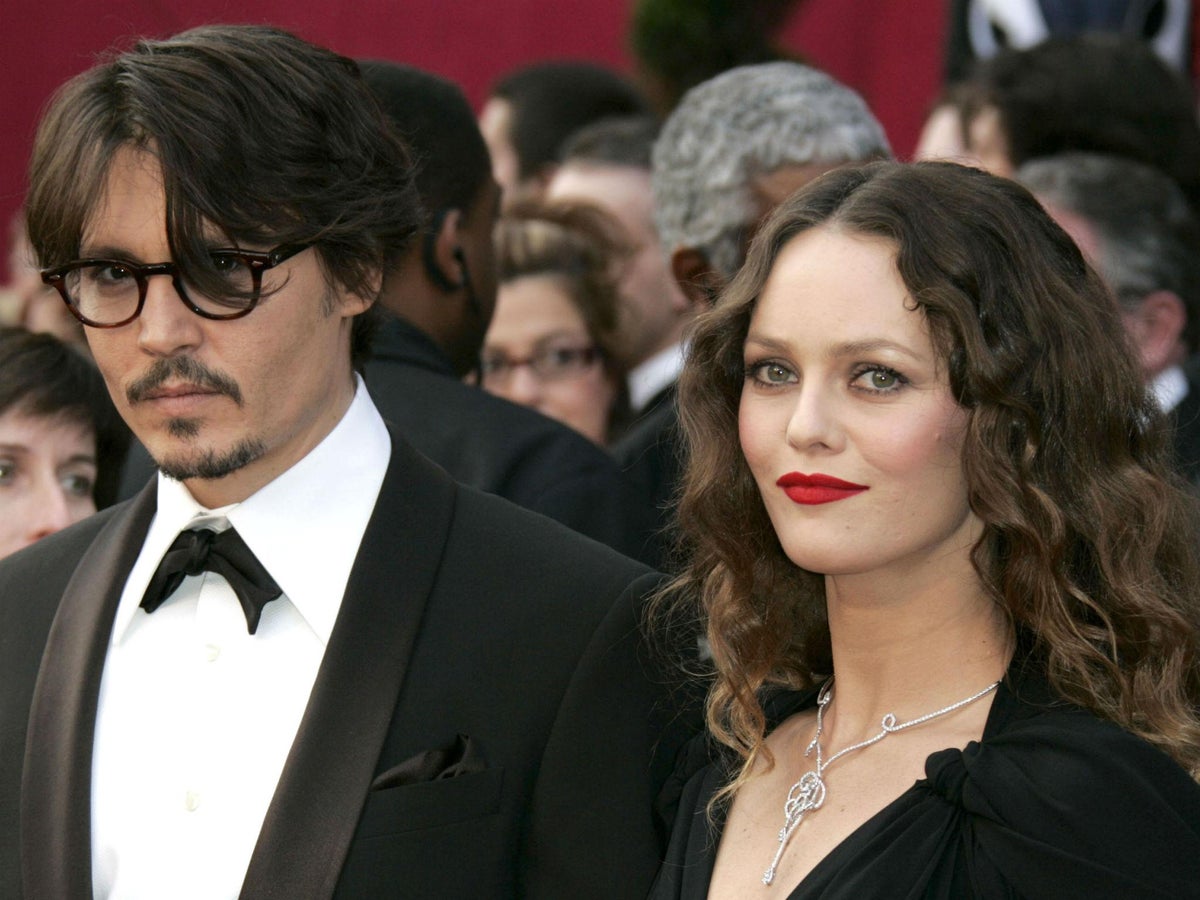