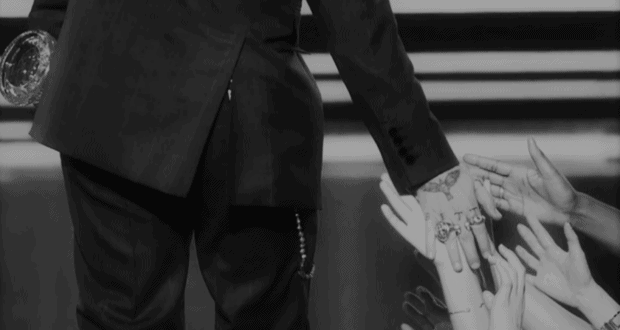 After being on camera and in the public eye for nearly 40 years, Johnny Depp arguably has a few reasons to forget the good graces of humility. But somehow, he hasn’t. To his credit, Depp has amassed multiple Golden Globe Awards, MTV Movie Awards, People’s Choice Awards, and Screen Actors Guild Awards–to name a few–as well as the love and admiration of fans all the world over.

Depp’s career began in 1984 after a chance introduction to actor Nicholas Cage. His first role was a small part in a Wes Craven film, but things only grew from there, and after close to four decades in Hollywood, Johnny Depp’s talents as an actor and performer have been described with words like prolific, electrifying, idiosyncratic, gifted, talented, versatile, unconventional, inventive, and creative.

As a human being, a son, a friend, a father, Johnny Depp has been described as benevolent, shy, quiet, generous, engaging, kind, humble, respectful, devoted, a gentleman, immersive, genuine, sincere, and big-hearted for the entirety of his extremely successful career, which has been marred as of late by unsubstantiated allegations of domestic violence and abuse perpetrated against the Pirates of the Caribbean bedrock and father of two. 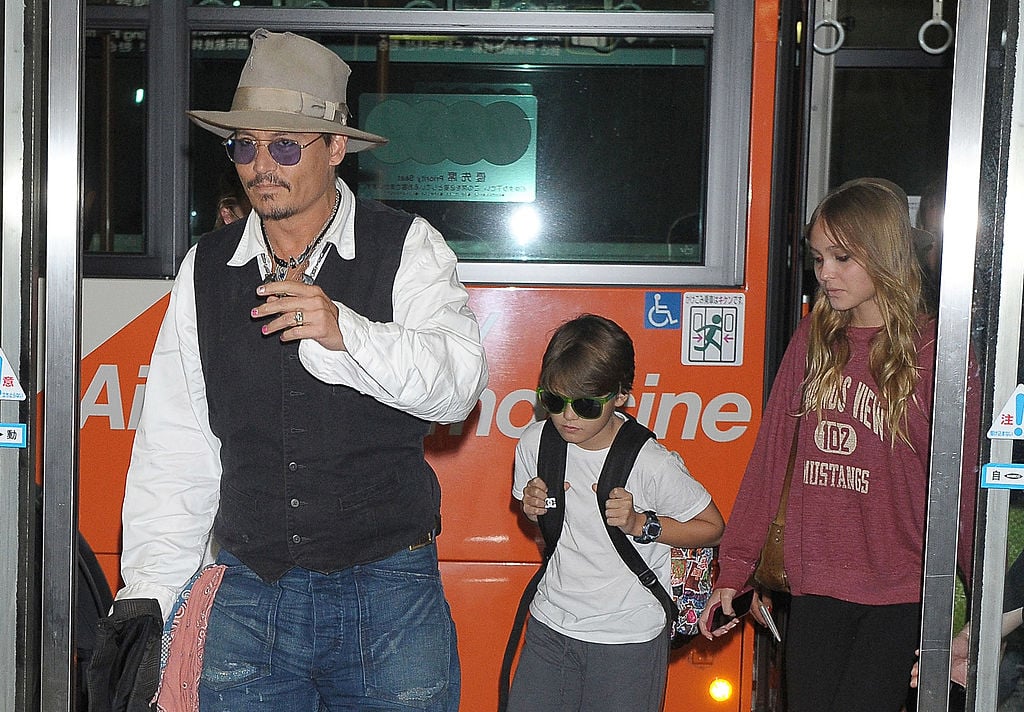 Support for Johnny Depp has been strong from the beginning of the actor’s trauma drama at the hands, and from the mouth of his ex-wife, and support continues to grow stronger and more far-reaching. Fans of Johnny Depp have become superfans, and some who hadn’t yet paid much attention to his film career have become diehard fans of his acting and of Johnny Depp as a person.

In Hollywood circles, Johnny Depp has long been known for his quiet personality, his shyness, and his humility. And that humility is nowhere more evident than in Depp’s years-long practice of visiting very sick children in pediatric hospitals around the world: in North America, Australia, and in Europe.

But if fans were waiting for a banner from the acclaimed actor declaring so, they’d be at a loss as Johnny Depp has never been one to speak of his own generosity, though countless stories have been shared by individuals who have crossed paths with Depp and come away from the exchange better for having met him.

YouTube and news channel archives online are full of videos and accounts of Johnny Depp arriving at pediatric hospitals and surprising unsuspecting children–most of them seriously ill, battling cancer and chronic illnesses. And three things come from every account, in every video, and in every visit with a pediatric patient: a thrilled child, an emotional and ecstatic parent, and a genuine, heartfelt, and individualized exchange between Johnny Depp and the child with whom he visits.

Why does he do it? Is it for show? Is it a publicity stunt? To boost his base? Is it to amass more fans in the midst of ongoing legal issues? 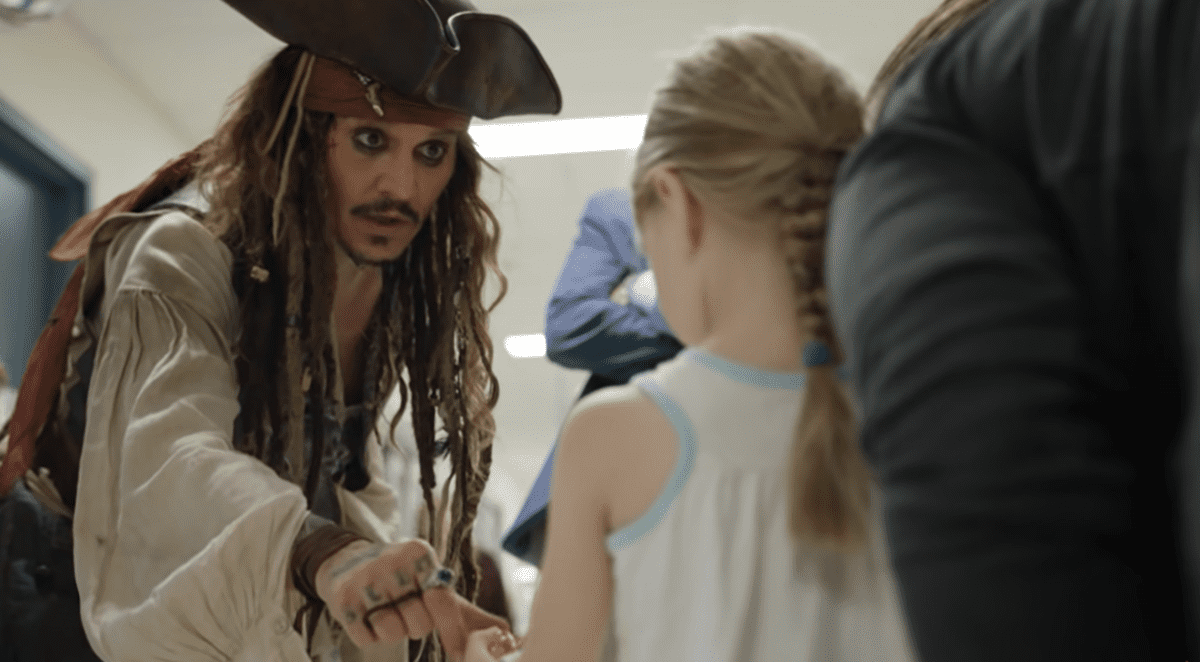 In an interview on The Graham Norton Show, Johnny Depp explains that he’s the one receiving the gift.

“For me, it’s a gift [to visit sick children in the hospital],” Depp explained. “When my daughter [Lily-Rose] was ill in Great Ormond Street [Hospital], it was the darkest period of my life. I’d always done these visits but after that experience, the visits became more and more important.”

While his visits are for the kids, Johnny Depp says that he also enjoys being able to bring joy to their Moms and Dads. 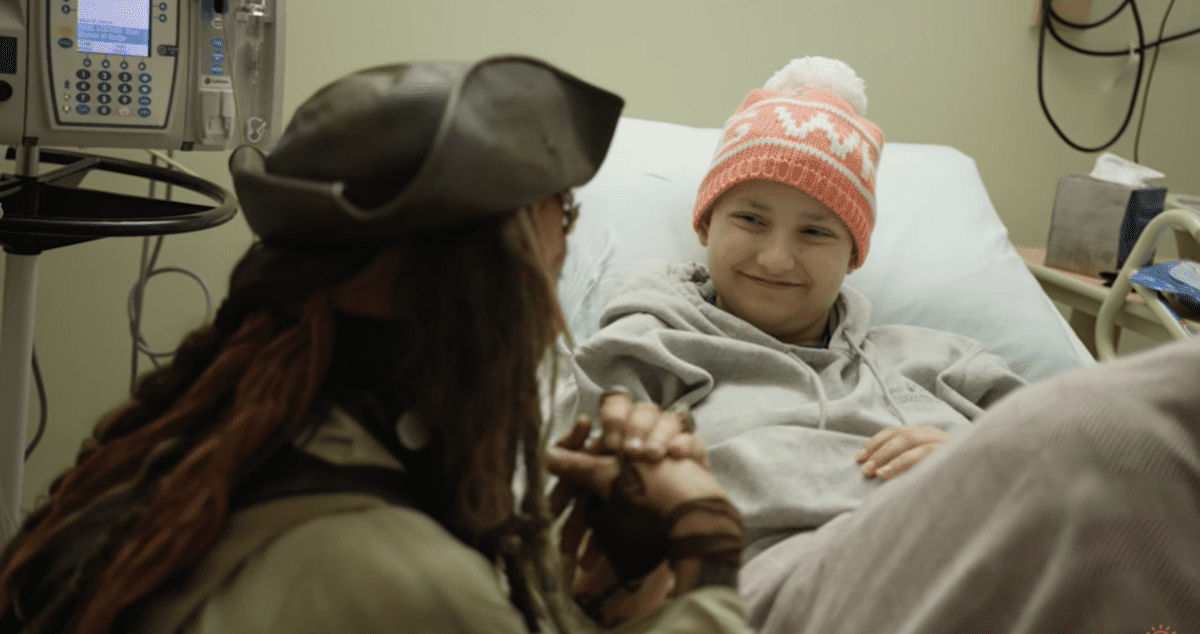 “The kids are so courageous,” Depp explained, “but to be able to bring a smile or a giggle to the parents means everything in the world to me.

Depp’s visits with children in pediatric hospitals around the world are not a new occurrence. The actor has been suiting up in his Jack Sparrow best and “sparring” with little ones who are battling serious illnesses for years–long before he ever met his ex-wife with whom he is battling in court. His daughter Lily-Rose, whom he shares with French model and singer Vanessa Paradis, was hospitalized for 9 days in 2007 after falling ill with e. Coli poisoning that resulted in kidney failure.

Though Johnny Depp had been visiting children’s hospitals before 2007, he says it took on a new meaning for him after his own child fell ill. At one point during his daughter’s journey, Depp said they weren’t sure if she would be able to survive her illness, according to People Magazine.

Depp was honored with the inaugural Rhonda’s Kiss Healing and Hope Award in December 2020 for his support of cancer patients in need. During his acceptance speech, Depp expressed his deep respect for parents on a journey with their children who are fighting cancer, and he pledged a continuation of his support. 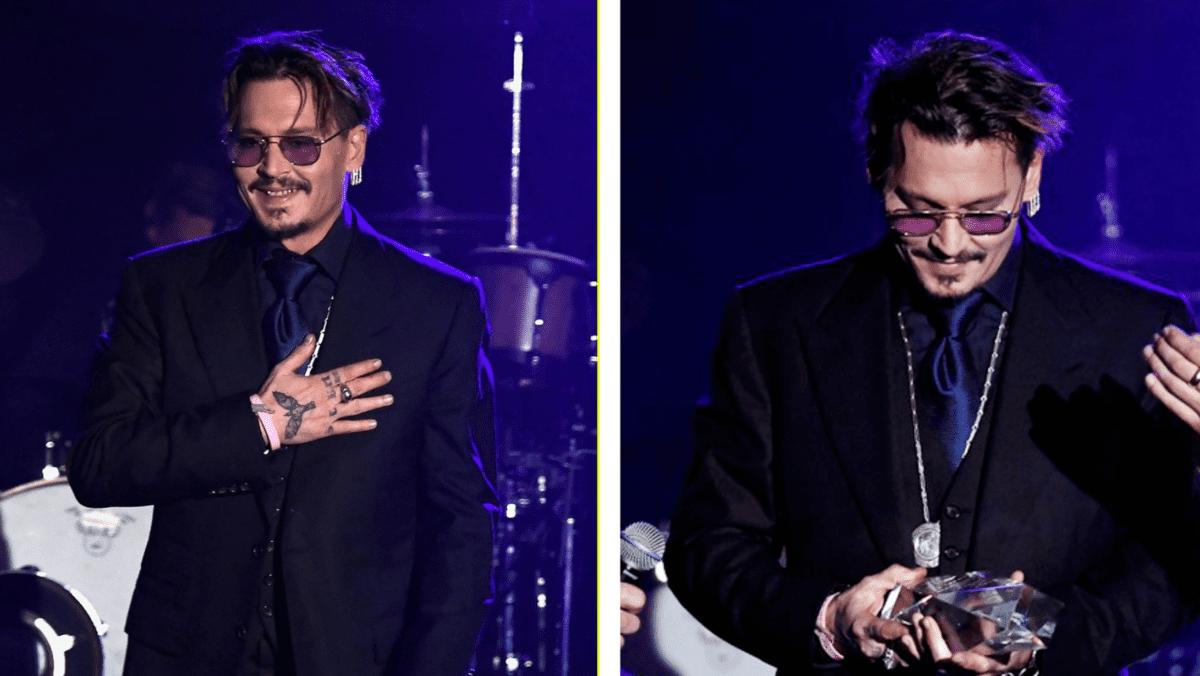 “I lived in the [London] hospital for three weeks with my girl and my [daughter], not knowing if she was going to make it or not,” Depp said, explaining his work with pediatric cancer patients. “Parents, please note that you have my utter respect. Please note that you have all my respect, and you have my promise to continue to fight, this noble fight right alongside you at any time.”

Though Captain Jack Sparrow may leave destruction in his wake, after countless visits with hundreds, perhaps thousands of children and their parents in pediatric hospitals around the globe, it’s clear that Johnny Depp continues to leave joy, smiles, laughter, and goodwill in his wake.

But you’d never know it if it depended on it coming from his own lips.