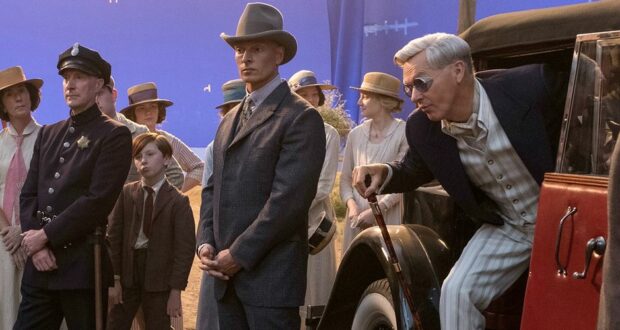 ‘Dumbo’ Actor Arrested For Sexually Explicit Communication With a Child

On April 12, 2022, the Los Angeles Police Department’s Juvenile Division, Internet Crimes Against Children Task Force announced the arrest of actor Joseph Gatt. Gatt has been accused of having “sexually explicit communication” online with a minor child. According to police, after conducting a thorough investigation, a search warrant was executed on Gatt’s house. The actor was later taken into custody and smiled for his mugshot. 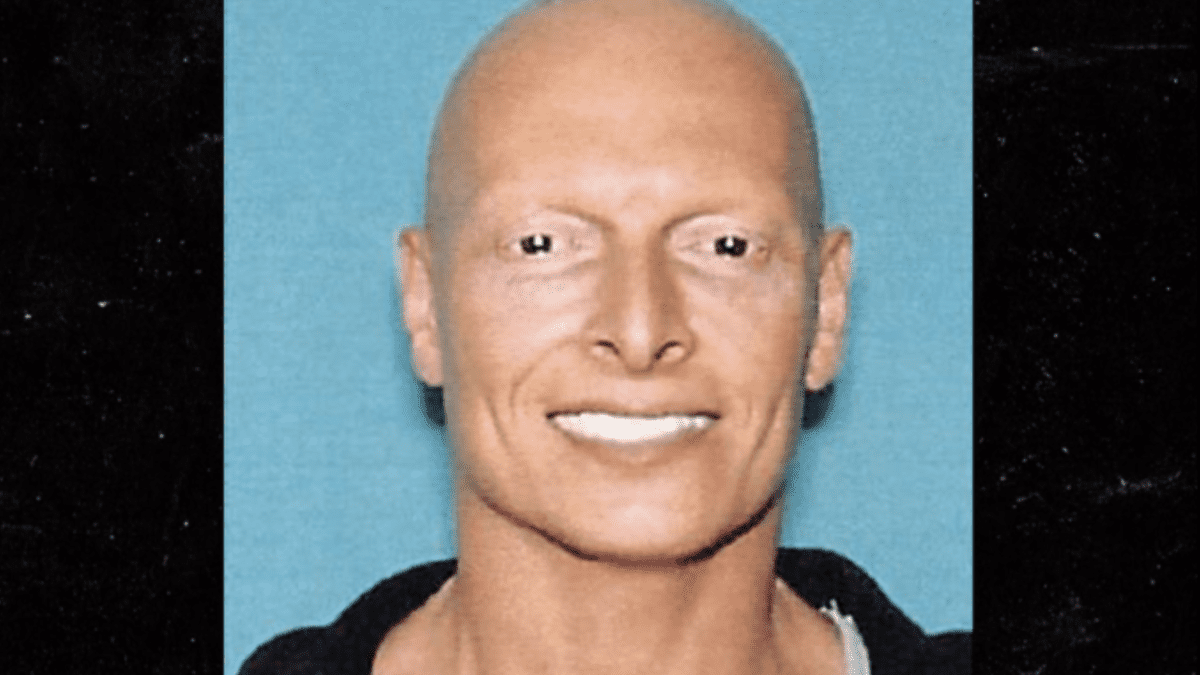 The LAPD released a statement about the investigation and the arrest. The statement read:

On April 6, 2022, around 4:45 a.m., detectives from the Los Angeles Police Department’s Juvenile Division, Internet Crimes Against Children (ICAC) Task Force, served a residential search warrant at the home of Joseph Gatt in the area of 3rd Street and La Jolla, after they received information that Gatt had been engaged in online sexually explicit communication with a minor across state lines. He was subsequently arrested by detectives for an outstanding felony warrant for California Penal Code 288.3(a) – Contact with a Minor for Sexual Offense. 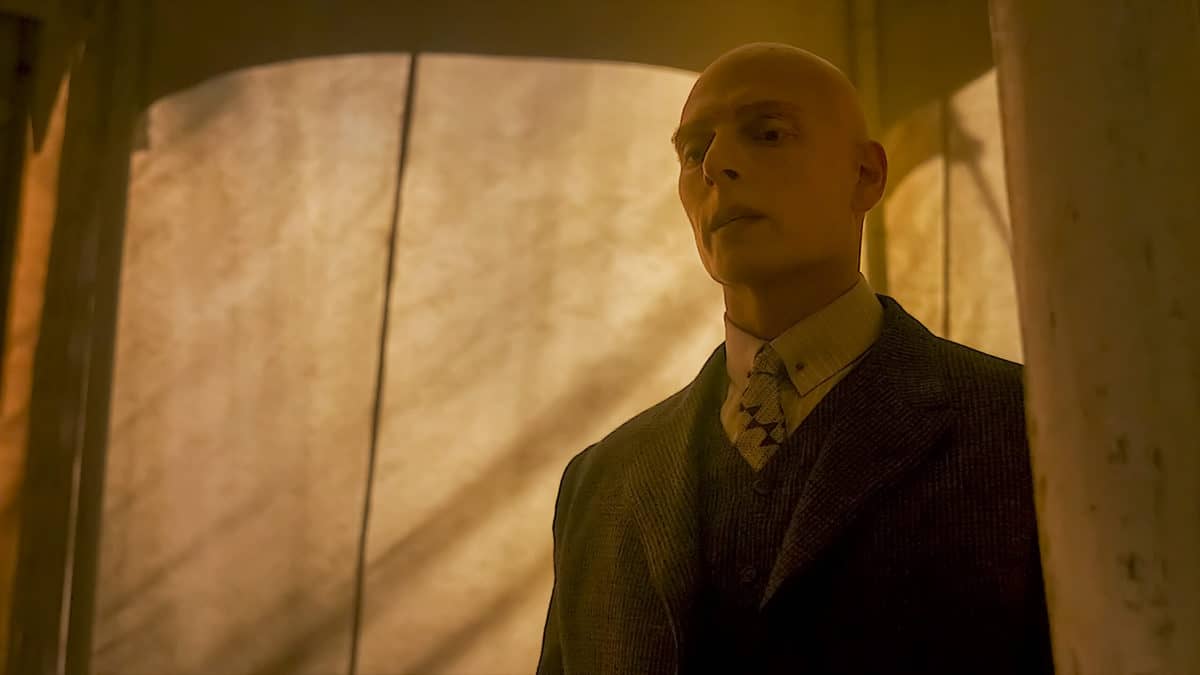 Born and raised in London, Gatt has been incredibly active in the film and entertainment industry since 1999. He has starred in a number of popular movies and television shows, including Game of Thrones, Wonder Woman, Teen Wolf, and NCIS: New Orleans. He has also done a lot of work with The Walt Disney Company — having appeared in the 2019 live-action remake of Dumbo, as well as both Marvel and Star Wars productions. Gatt starred as Lord Scourge in several Star Wars video games and appeared as Frost Giant Grundroth in the 2011 Marvel film Thor. 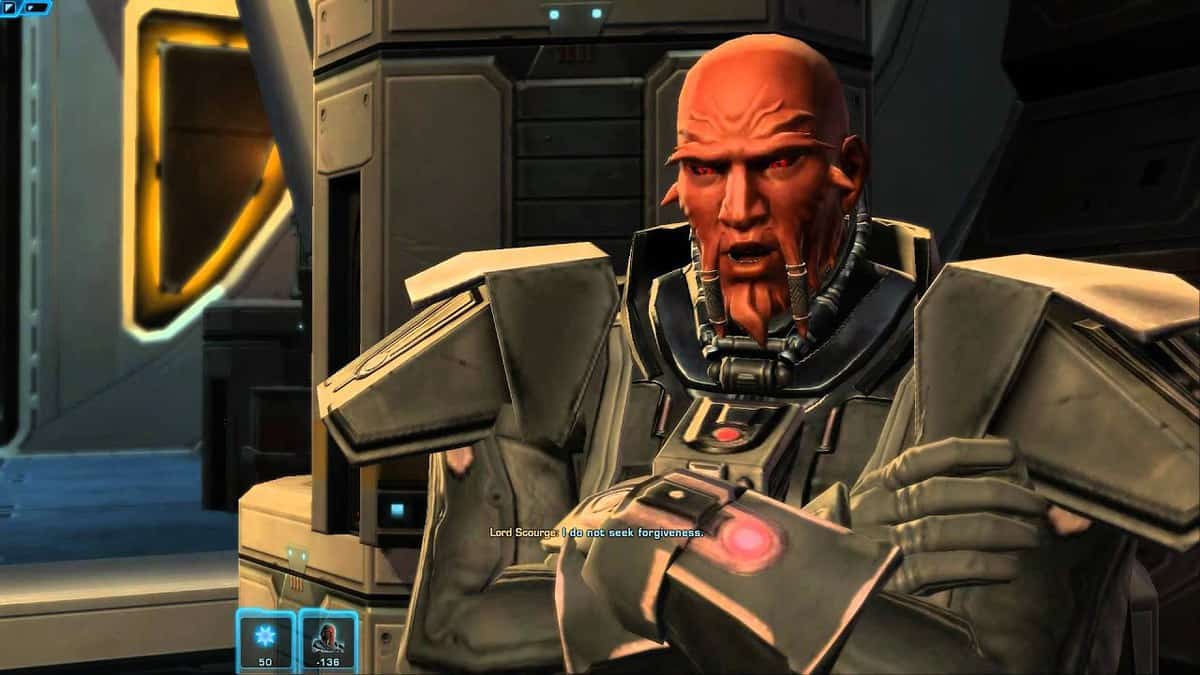 Gatt will also appear in the DC film Black Adam, which is scheduled to be released this October. He currently has two projects that have been announced, but it is unknown if he will remain on these projects following his arrest.

The case against Gatt is currently ongoing, and the LAPD ICAC Task Force is investigating to see if there are any more victims. Gatt was only in custody for several hours and was released on $5,000 bail.

2022-04-14
Krysten Swensen
Previous: Fans, Guests may soon get their Disney Parks news from Tesla’s Elon Musk
Next: No, The Anaheim PD Did NOT Leak DisneylandForward