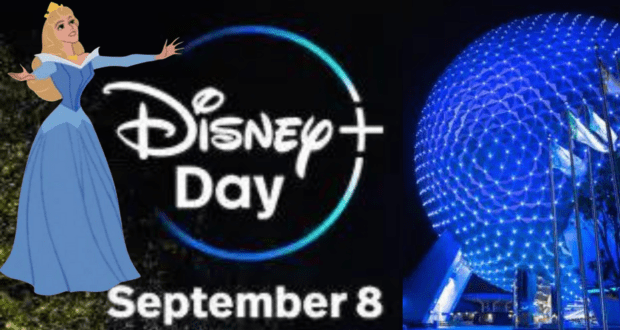 Disney World and Disneyland will be “making it blue” in celebration of Disney+ Day on September 8, and we’ve got all the details about how Guests can “plus up” their day at the parks next month!

The Disney+ platform went live on November 12, 2019, and Disney+ Day began in November 2021, in celebration of the platform’s second anniversary. At that time, new series like Olaf Presents were released on Disney+, and exciting announcements were made about upcoming series, such as Baymax!, which debuted in June 2022. Disney also unveiled special subscription offers that day, as well as exciting offerings at Disney World and Disneyland. 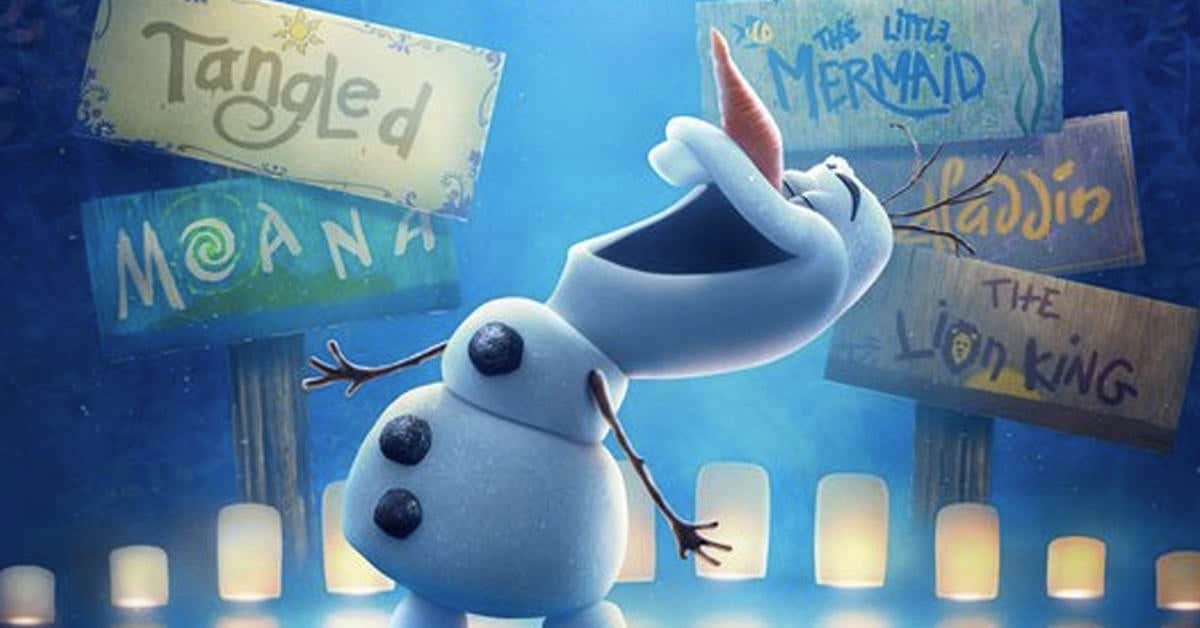 This year, the celebration is taking place again–but with one minor change.

Earlier this year, Disney announced that Disney+ Day would be celebrated on September 8, to coincide with the 2022 D23 Expo, taking place at the Anaheim Convention Center on September 9, 10, and 11. The long-awaited live-action version of Disney’s Pinocchio will be released onto the Disney+ platform that day as part of the celebration, and now we’ve learned about how Disney Parks are getting in on the celebration as well! 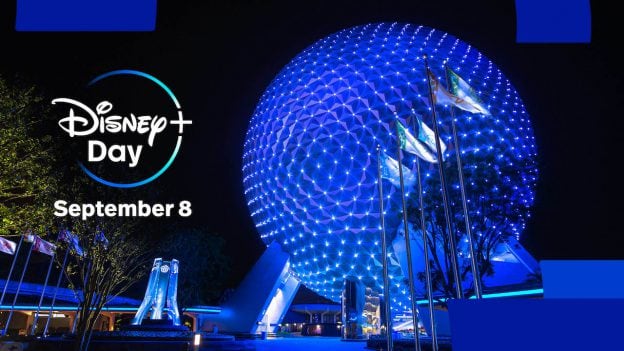 Per Disney Parks Blog, the fun kicks off with early entry into the parks at the Walt Disney World Resort and at Disneyland Resort:

Mornings at Walt Disney World Resort in Florida and Disneyland Resort in California will be “plussed” up with early entry pixie dust! Disney+ subscribers and their travel party with valid admission and reservations are once again invited to enter the theme parks at Disneyland Resort* and Walt Disney World Resort 30 minutes before regular park opening.

At Disney’s Hollywood Studios at the Walt Disney World Resort, celebrate Disney+ Day with Disney+ character meet-and-greets and cavalcades, “plus” more surprises throughout the day. The fun doesn’t end there! Guests staying at select Walt Disney World Resort hotels can wind down with a special Disney+ screening at Movie Under the Stars.

But that’s not all! Some special celebratory happenings will take place at Disneyland too!

Be on the lookout for commemorative chalk art at the Downtown Disney District and at the Disneyland Hotel, ways to “plus” your pics as well as fun and festive food and beverage throughout the Disneyland Resort. 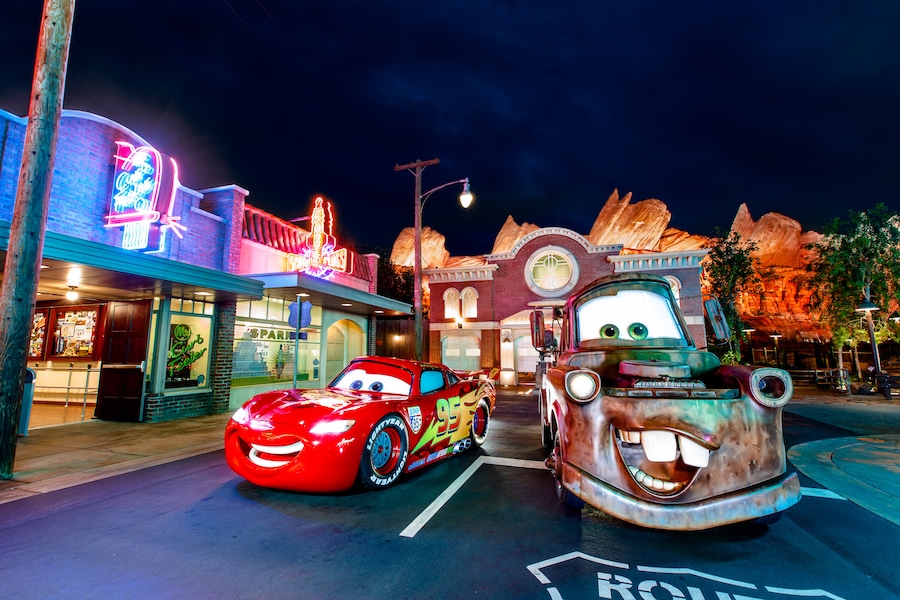 Strike a starry pose at Hollywood Land with a photo op featuring Mater and Lightning McQueen before vrooming over to Cars Land – inspired by the Disney and Pixar movie “Cars” – to meet the four-wheeled stars themselves! Guests staying at the Hotels of the Disneyland Resort are invited to stop by Disney’s Grand Californian Hotel & Spa for a special movie screening. 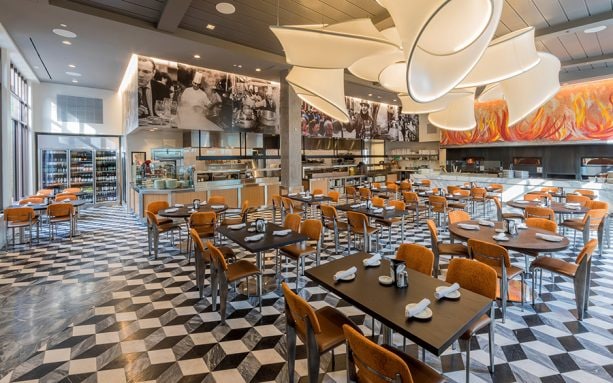 Fans are also invited to join the celebrations digitally by stepping up their selfie game with Disney PhotoPass Lenses for Disney+ Day. Don festive Mickey ears or invite Groot to make a cameo through these limited-time lenses – available to those celebrating in the parks or at home in the U.S. through Snapchat and the My Disney Experience app.

It’s time to get excited about all things blue and about Disney+ Day, coming on September 8, 2022, and only for one day!

2022-08-22
+Becky Burkett
Previous: “DO NOT release that movie”: Fans demand Disney bring Johnny Depp back as Captain Jack Sparrow
Next: How You Can Get Your Hands on This Incredible Monstro Tiki Mug!