Disneyland Resort has recently settled a lawsuit with a Guest who stayed at the resort’s Disneyland Hotel in 2018 and claims she was bitten by bedbugs.

According to the Los Angeles Times, a suit filed against Disney alleges that Guest Ivy Eldridge was bitten multiple times by bedbugs during her stay at the Disneyland Hotel in 2018 when she visited the Disneyland Resort with her family. The suit further alleges that Eldridge suffered physical and emotional damages because of the bedbugs‘ bites.

The suit was settled, however, before it was tried in front of a jury in court.

The lawsuit alleges that Disneyland Hotel knew of its bedbug problem and failed to address the issue. The hotel’s failure to act “was so extreme and outrageous as to go beyond all bounds of decency,” according to the lawsuit filed in Los Angeles County Superior Court by Ivy Eldridge‘s attorney, Brian Virag.

Punitive damages were sought in the suit, as well as damages for alleged physical and mental suffering. No dollar amount was specified. Disney has, however, settled with Ivy Eldridge for $100,000.

Disney settled outside of court in the suit brought by Ms. Eldridge and her attorney, but the company did not admit to any wrongdoing or negligence in pest control and maintenance. Disney representatives said that the decision to settle the case was made in an effort to avoid the high costs associated with litigation.

Disney further stated that the Disneyland Resort‘s three hotels employ pest experts in the field of bugs and pest control, including entomologists, so that bedbug problems are avoided.

“We have robust preventative measures in place so that our Guests are comfortable and safe during their hotel stays,” a Disney spokesperson said.

“Bedbugs don’t discriminate,” said Encino attorney Brian Virag in a statement. “They are found in hotels of all quality levels throughout the country and worldwide. Bedbug infestations are perhaps the most serious issue facing the hotel industry because of the harm they can do to a hotel’s reputation and brand.

According to the lawsuit, Ms. Eldridge “endured many sleepless nights and much emotional and mental distress, coupled with other physical conditions associated with severe mental and emotional distress.” Photos provided by Mr. Virag document what appears to be red bite marks on Ms. Eldridge. The photos show the red bite marks on her shoulders, her back, her neck, and her ears.

While a settlement was reached between the parties in March, the payment by Disney was just transacted in the last few days. 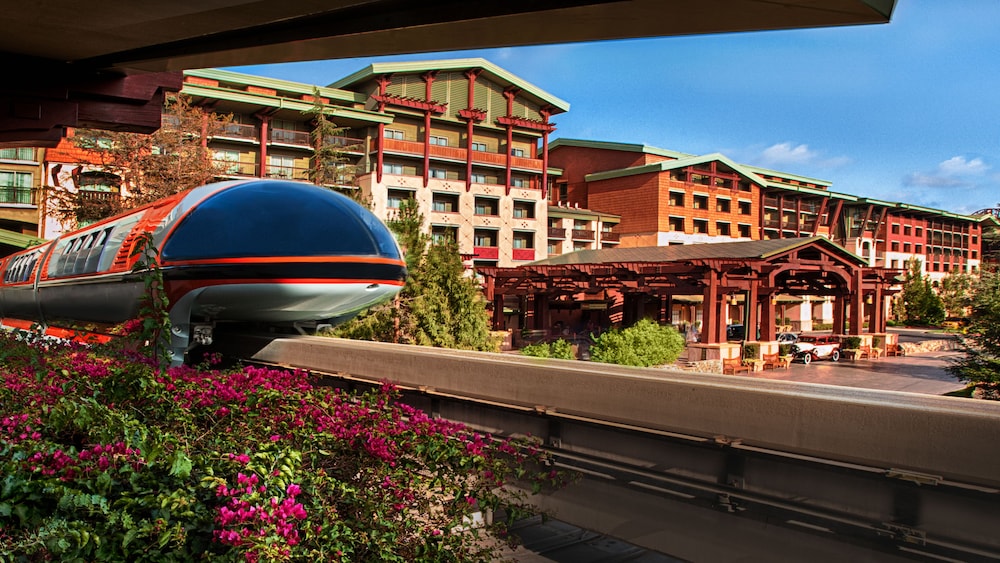