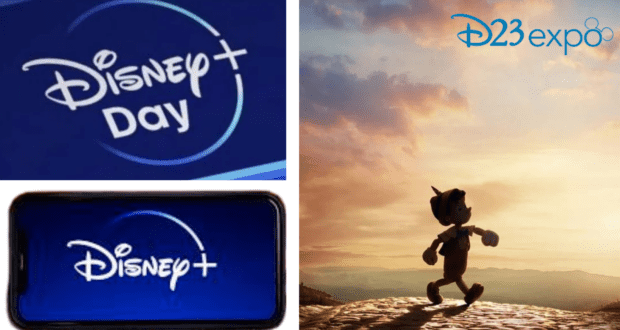 Disney announces a new date for Disney Plus Day 2022

Disney Plus Day 2022 will be celebrated on a different date than the date on which it was first celebrated in 2021, and for good reason.

Disney is aiming to host a celebration of mammoth proportions, moving the date to coincide with the D23 Expo, the Ultimate Disney Fan Event, to be held at the Anaheim Convention Center not too far from the Disneyland Resort in California. 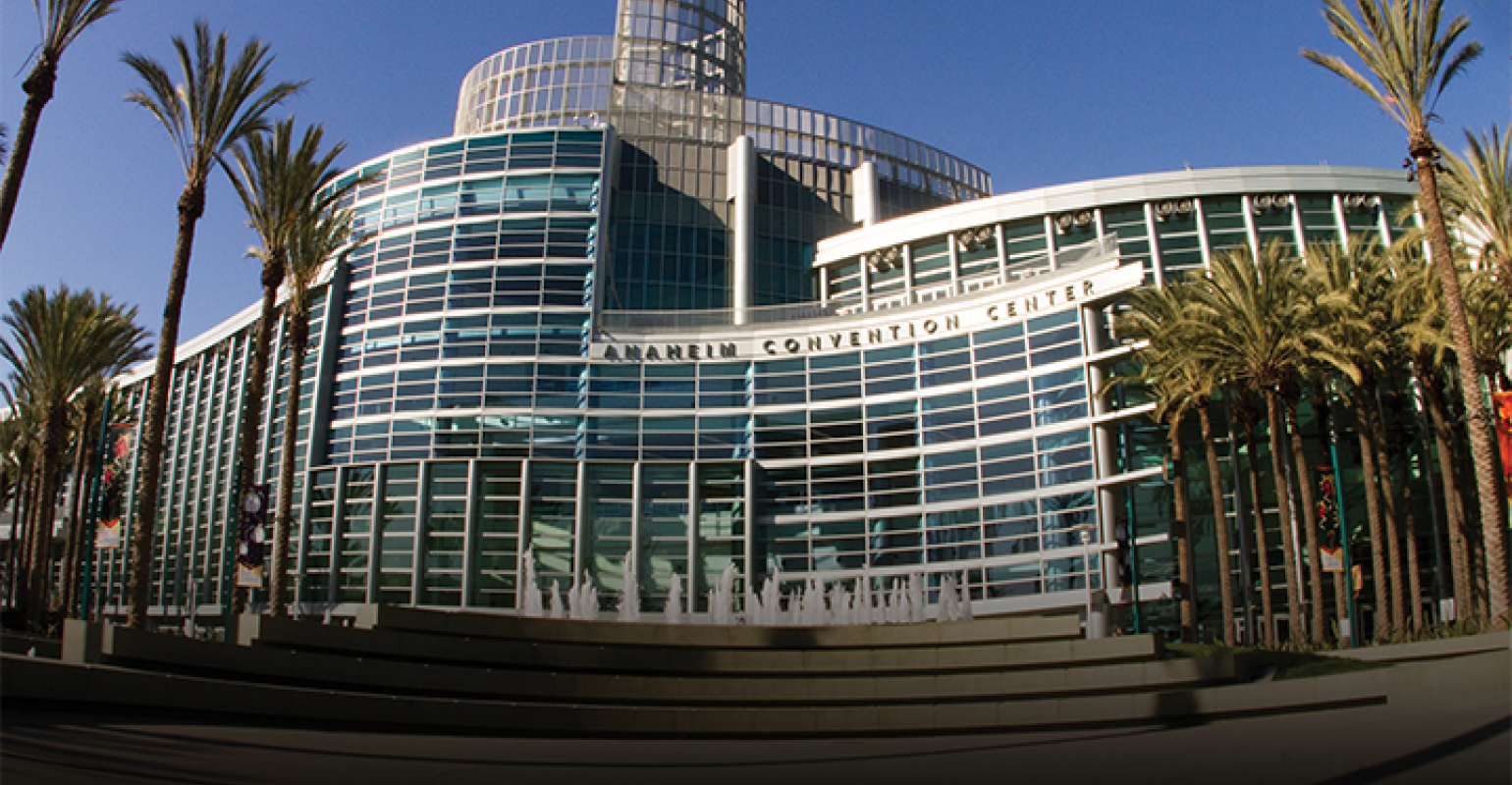 As such, Disney Plus Day 2022 will be celebrated on September 8th, the day before the beginning of the D23 Expo in Anaheim.

RELATED: Walt Disney’s Gulfstream plane will be on display at the 2022 D23 Expo in Anaheim The Disney+ streaming platform first went live on November 12, 2019, debuting–among other brand-new movies and series–Disney’s live-action remake of Lady and the Tramp, PIXAR’s Forky Asks a Question series, Season One of Jon Favreau’s The Mandalorian, and more.

RELATED: 50 films to be cut from Disney+ streaming content line-up

When Disney Plus first debuted, fans could stream the heck out of Disney classics from Walt Disney Animation Studios like Cinderella and Sleeping Beauty, as well as PIXAR favorites, Star Wars films and series, films from the Marvel Cinematic Universe, and award-winning National Geographic series like The World According to Jeff Goldblum for around seven bucks a month. 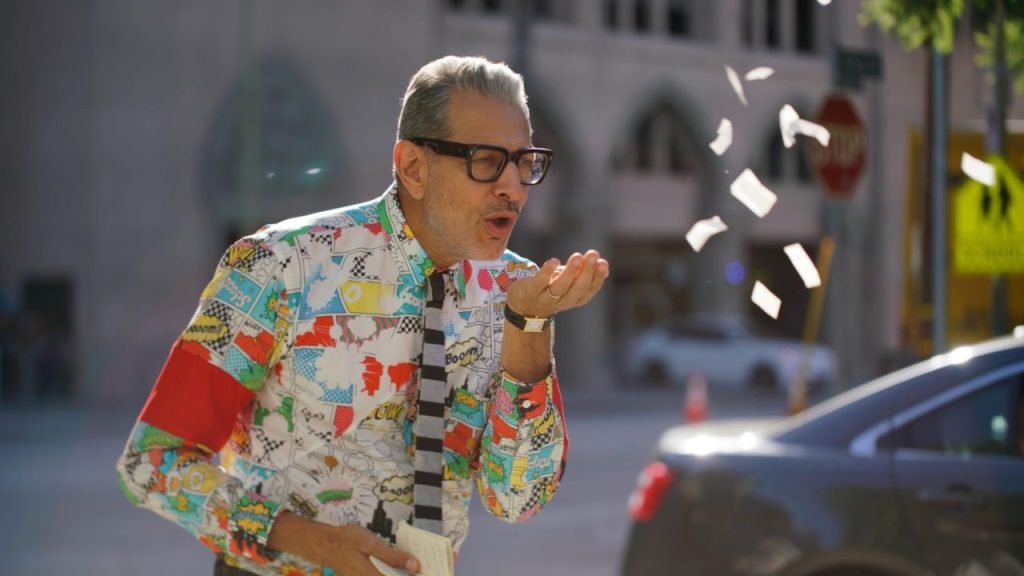 Though the monthly subscription cost for the platform has increased, so has the platform’s popularity. During The Walt Disney Company‘s most recent earnings call, Disney execs touted its amazing growth during the quarter. The company gained 9 million subscribers during the fiscal second quarter, far exceeding projections.

Last fall, Walt Disney Company CEO Bob Chapek announced the very first Disney Plus Day, to be celebrated on November 12, 2021, the two-year anniversary of the roll-out of the platform. Chapek promised new content on Disney Plus Day, as well as several sneak peeks and trailers for upcoming offerings on the platform. 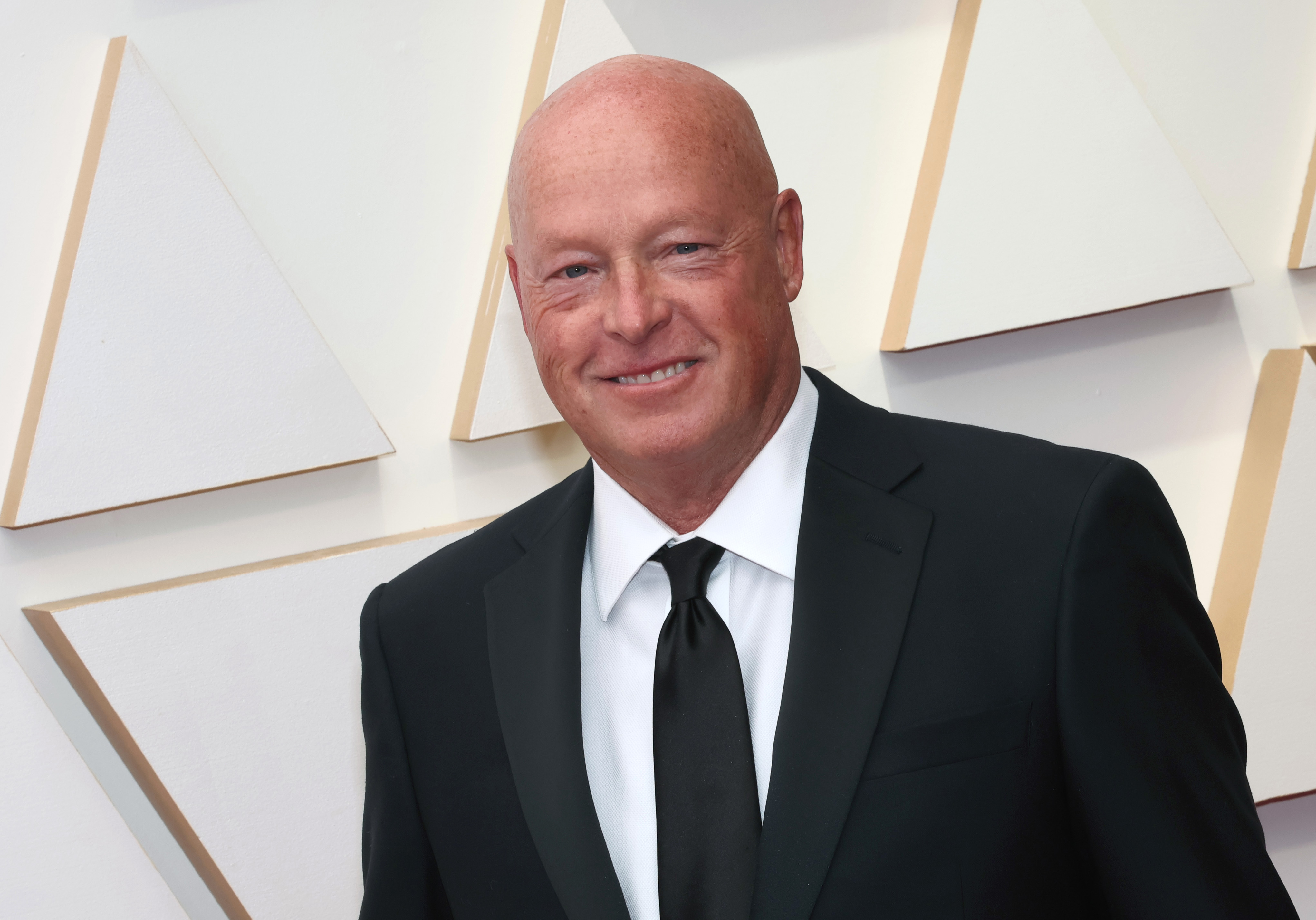 According to Disney, Disney Plus Day 2022 will premiere brand-new content from PIXAR, Marvel, Star Wars, and National Geographic, as well as exciting offers for subscribers, special experiences, and more.