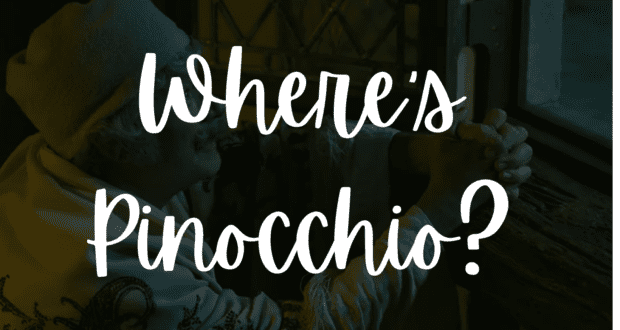 Fans have a lot to say online about Disney’s newly-released “Pinocchio” trailer, like “Where’s Pinocchio?”

The long-awaited first teaser trailer for Disney’s upcoming highly anticipated live-action film was released earlier this week, but rather than being happy that we at least finally got to see part of the film, we’re even more excited, and waiting for the next trailer seems the mountainous task.

Walt Disney Studios released the first teaser trailer for the live-action Pinocchio film on Monday, and as of the time of this publication, the trailer on The Walt Disney Studios YouTube channel has amassed more than 1.5 million views, and that total doesn’t include views on other channels that have also shared the trailer.

Take a look here and see what you think:

And while many fans love the new Disney Pinocchio trailer, some of the comments about the trailer and the new live-action film are evidence of the differing opinions of fans over the new take on Pinocchio. 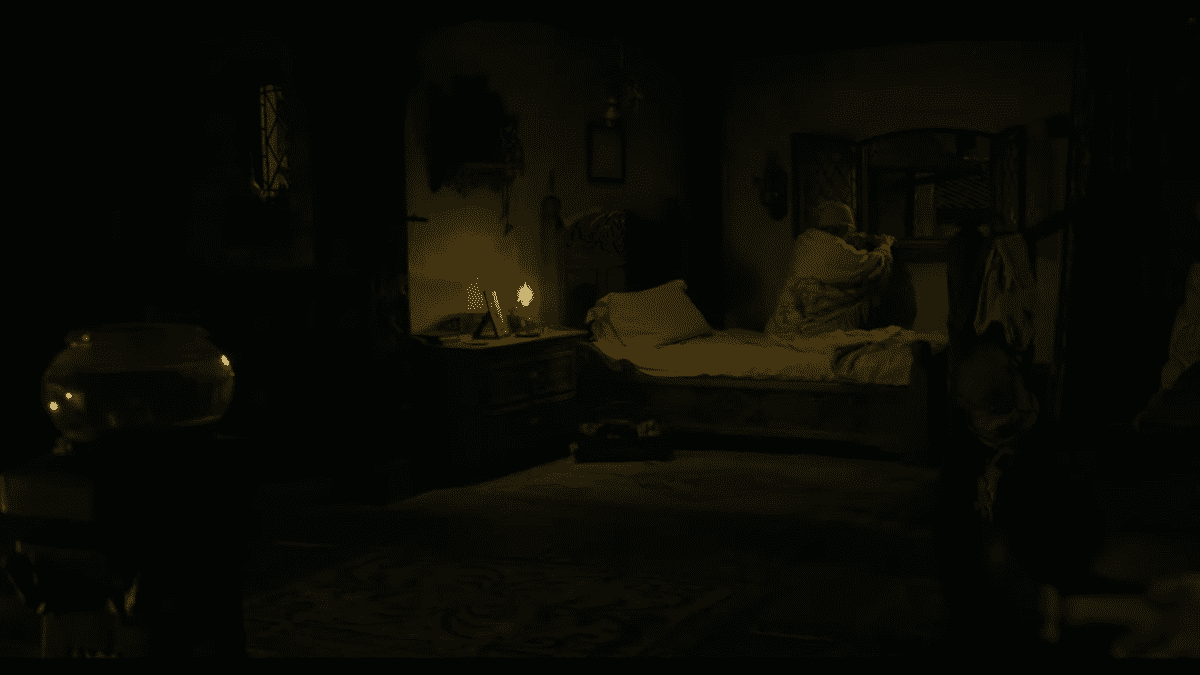 “These live-actions are never gonna end,” reads a post from user soniton2 seg. The comment has more than 200 replies so far, many of which second the sentiment, including one that reads, “Thank God somebody said it.”

Another comment in response to the trailer reads “It’s nice to have a remake of Pinocchio but I’m also curious of how they are going to remake the full song for ‘When You Wish Upon a Star.'”

A user named Red Card echoed those sentiments in his post, writing, “This is the movie that introduced what is basically Disney’s theme song. I’m very curious to see how this remake will turn out. Tom Hanks is always an instant plus, I know that much.” 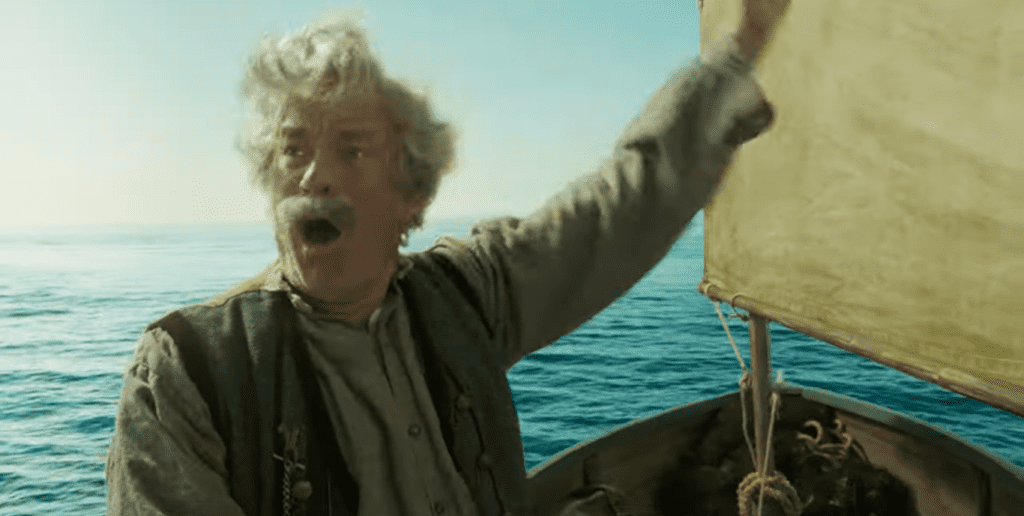 And speaking of the incomparable Tom Hanks, in a nod to Toy Story and Sheriff Woody himself, Hugh Campered writes, “If Tom Hanks doesn’t yell ‘YOU ARE A TOY!!!!’ to Pinocchio, I’d be so disappointed.”

“I’m ‘not gonna lie’ (pun intended); this looks promising,” reads a post from a user who simply goes by “Taylor.”

In another vein of comments, a post at CinemaBlend calls the trailer “beautiful” but points out that something is very obviously missing. 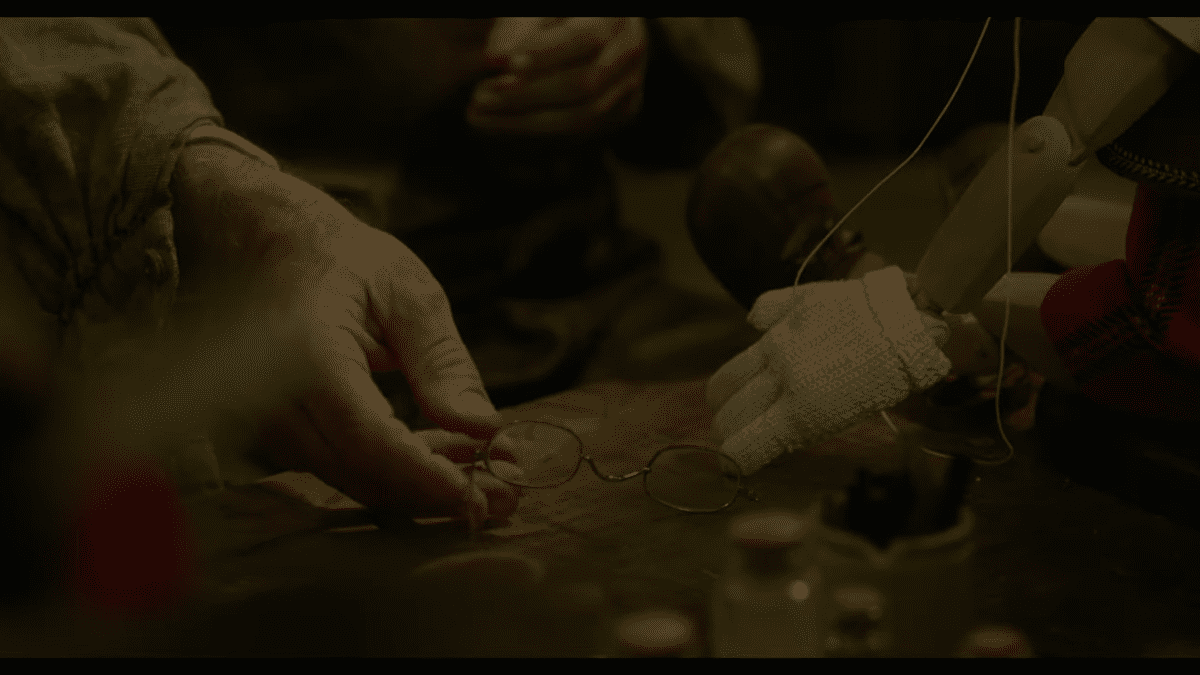 “With the exception of a brief shot of Pinocchio’s arm, and then his hat, seen when our focus is actually on Cynthia Erivo as the Blue Fairy, the title character isn’t actually seen in the trailer,” the post reads. “Tom Hanks has the only dialogue and while we see plenty of CGI Jiminy Cricket and even other puppets, there’s no Pinocchio here.”

According to the post, the absence of the wooden puppet would be understandable, especially if Disney wanted to surprise fans with his appearance in another trailer, but there’s no surprise, as Disney has already released images of the little wooden puppet who wants more than anything “to be a real boy.”

The teaser trailer lives up to its name: it gives us just enough of a look at the upcoming film to make us hungry for more. In the trailer, we see Tom Hanks as Gepetto and Cynthia Erivo as the Blue Fairy, and the CGI-rendered version of Jiminy Cricket couldn’t be any more spot-on. (We’ll reserve final judgment until we hear his voice and see just how close it is to Cliff Edwards’ iconic voice from the 1940 film from Walt Disney Studios.)

RELATED: Two remakes? Both Disney+ and Netflix have a version of “Pinocchio” in the works

Disney’s live-action Pinocchio will be released on the Disney Plus platform on Disney Day, which will also coincide with the first day of the 2022 D23 Expo in Anaheim, California, on September 8. 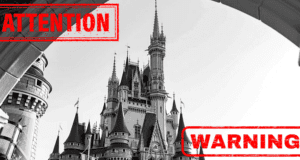 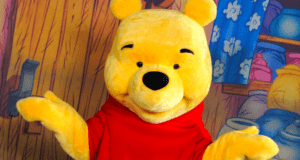