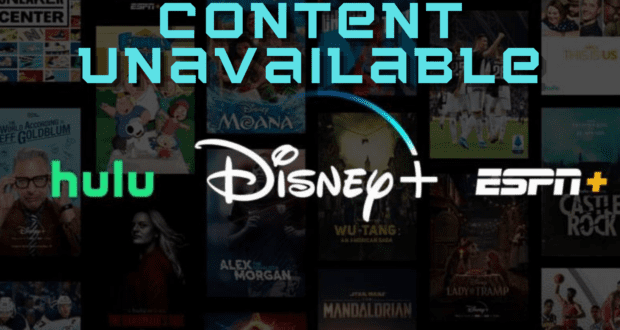 Nearly 50 films will be cut from Disney streaming service, effective May 1

But before Disney+ went live, The Walt Disney Company had already acquired the Hulu streaming platform. In May 2019, after buying Comcast’s stake in the brand, Hulu became Disney’s.

Since that time, the Hulu platform has been the go-to place for viewers seeking streaming content owned by Disney, (and offerings from FOX, among others) that was created with adults in mind. Disney+, of course, has remained The Walt Disney Company’s family-friendly hat in the ring, if you will.

Things have changed since Disney’s acquisition of Hulu and over the years since Disney+ first went live. Disney+ and Hulu are only two of the multitude of streaming platforms available to viewers. Netflix is perhaps the largest competitor of Disney+, and recently, the platform’s Marvel series (Luke Cage, Jessica Jones, The Defenders, The Punishers, Iron Fist, and Daredevil) went straight to Disney+, rather than to the Hulu platform.

And while Hulu remains the offering for more adult-oriented Disney content, the company has confirmed that beginning May 1, 2022, the Hulu platform’s buffet of content will shrink, as 46 different streaming titles are scheduled to be removed from the Hulu platform.

It remains unclear whether these 46 titles will be removed from Hulu and added to other non-Disney-owned streaming platforms. Licensing agreements and copyrights can stand in the way of titles being moved to other platforms, and at this time, the fate of these titles is unknown.

2022-04-30
+Becky Burkett
Previous: Young woman discovers her husband’s affair with the family nanny, thanks to a ride photo at Disney World
Next: Where to Find the Best Milkshakes in Walt Disney World