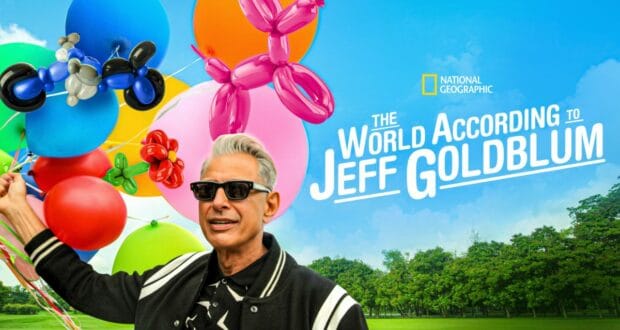 Subscribers to Disney+ know that there is so much more to the streaming service than just Disney movies and television shows. You can also access a ton of great movies and shows from Pixar, Marvel, Star Wars, and National Geographic. National Geographic has a ton of great shows like The World According to Jeff Goldblum, Magic of Disney’s Animal Kingdom, Life Below Zero, and Wicked Tuna. From science to animals, travel, and tech, there is something for everyone. 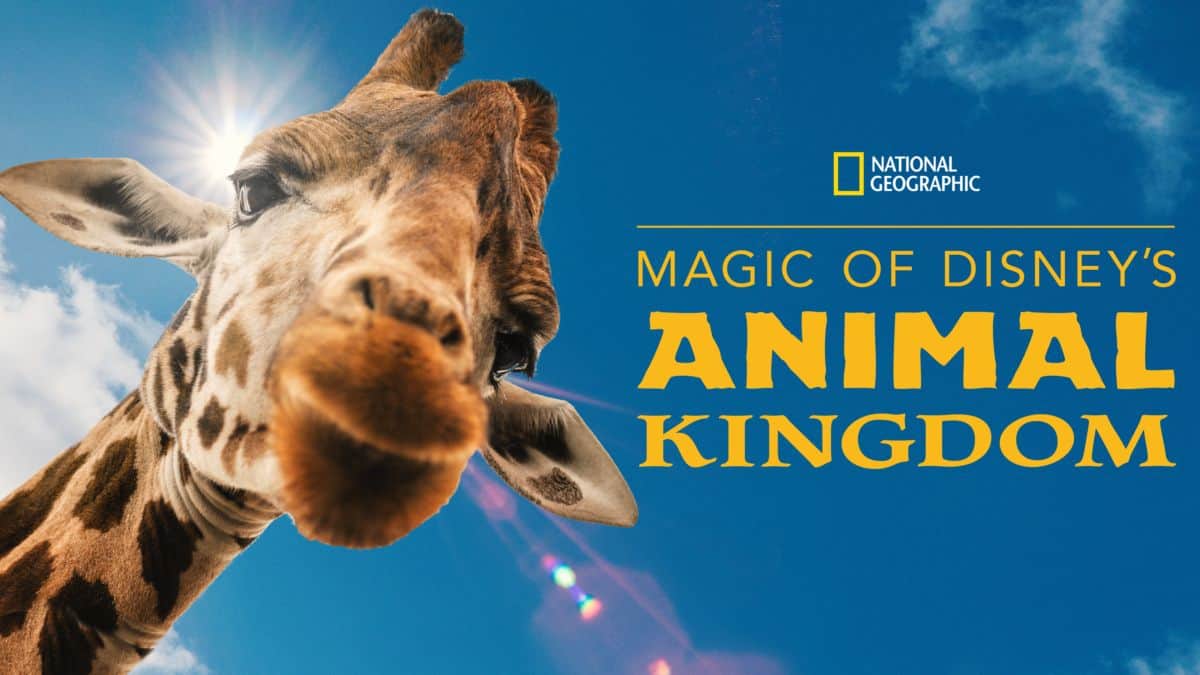 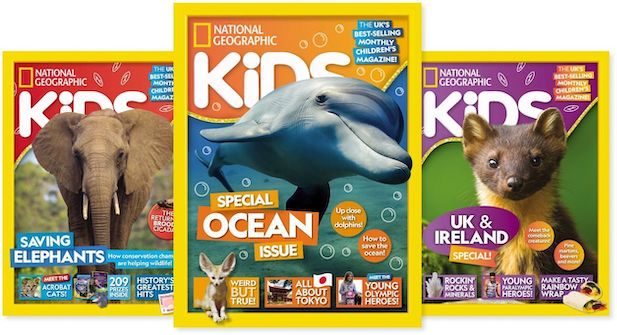 The Hollywood Reporter shared more on the exciting new offering.

The offer is launching ahead of Earth Day on April 22, with Nat Geo betting that it can drive new interest around the flurry of exclusive content on Disney+ that Nat Geo has planned, including docs like Explorer: The Last Tepui.

The offer is meant to tie together the different strings of National Geographic, and let users read, watch, or otherwise consume Nat Geo content in the format most useful to them.

“We saw an opportunity to make it easier and more accessible to pull together the best of National Geographic. It gives people the opportunity to explore more topics when and how they want, but also just due to the depth and breadth of our content, really take a deep dive on topics that are interesting to them,“ Galvin says. “It is something that allows somebody who sees a show, maybe you watch a Nat Geo documentary on Disney+, and then dive a lot deeper online.”

National Geographic has seen a lot of growth since its partnership with Disney+. This year alone, more than a dozen Nat Geo series will be released exclusively for Disney+ subscribers. At its launch, National Geographic Premium With Disney+ will cost $10.99 per month. A one-year subscription will cost $109 and there is also a two-year subscription available for $190.

2022-04-13
Krysten Swensen
Previous: Police Officers under investigation after blaring Disney music in local neighborhood
Next: Are These Table Service Restaurants Overrated? You Decide! Round 2!