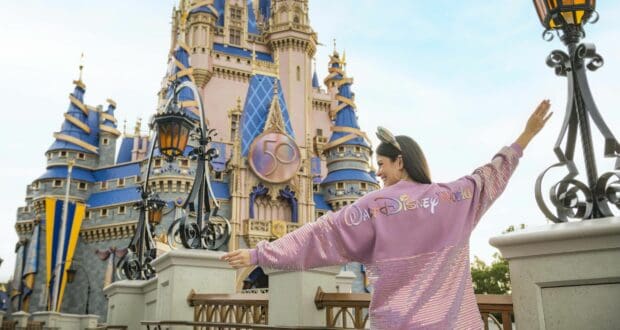 How Much Is Too Much? Did This Disney Adult Cross The Line?

If you ask me, it just doesn’t get better than Disney. Visiting the magical Parks, eating the delicious food, buying tons of great merchandise, and watching movies that make you cry happy tears. Disney just has it all. And many people feel the same way. They feel the only place to vacation is Disney, and they incorporate Disney any way they can into their everyday lives. Being a Disney adult is a lot of fun. That being said, how much is too much when it comes to the love of all things Disney? 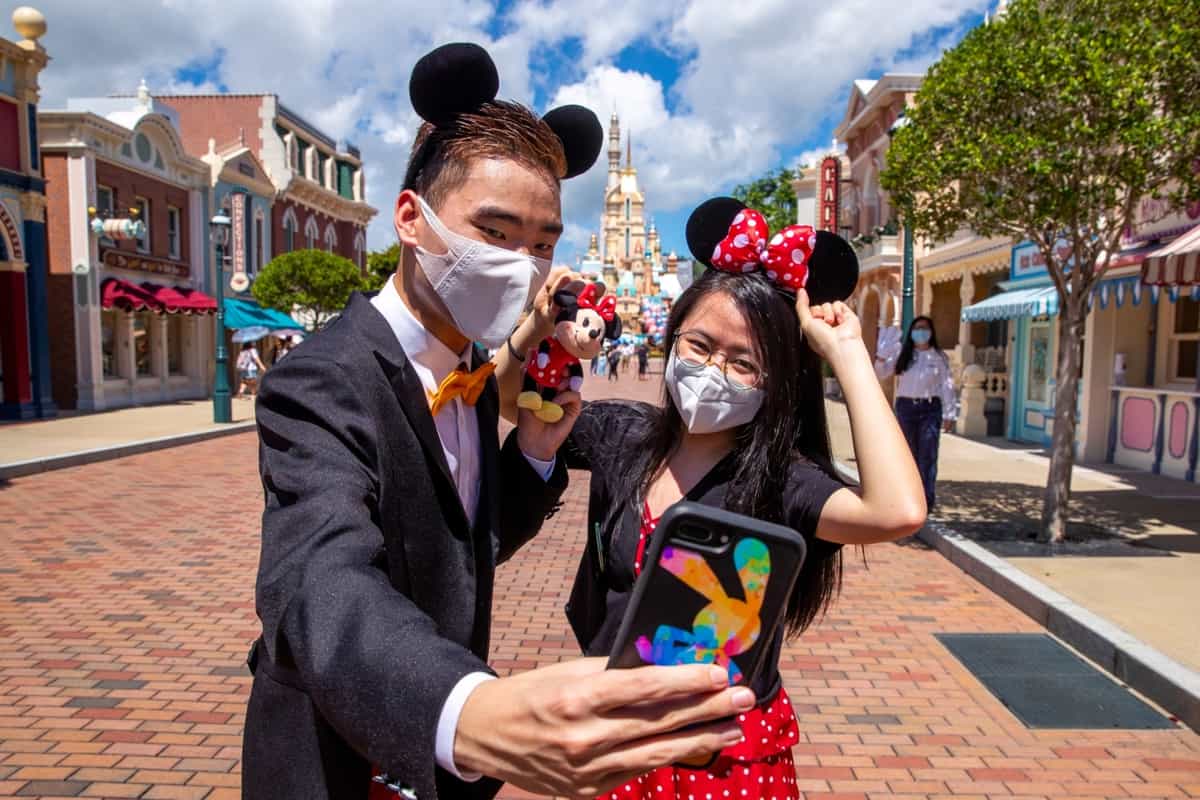 A woman recently took to Reddit’s popular “Am I The A**hole” forum to ask if she was in the wrong for refusing to give in to a Disney adult — who happens to be her sister. The Redditor, Queen_Of_Wands19, explained the situation she recently found herself in.

My niece just turned 5 and we got her a MagicMixie. My sister, “Elsa” has a strict “Disney Toy Only” policy and literally gives us lists of acceptable Disney-only toys, but that’s not what my niece wanted. She’s been obsessed with getting a MagicMixie since her friend got one. My BIL doesn’t care and gets her other stuff all the time. I texted him and he said it was okay to not stick to the list since the grandparents got her stuff that wasn’t Disney-related. He said he wants Niece to branch out more and to ignore the list.

“Elsa” is a Disney Adult. Everything has to be Disney related. Before my niece was born Elsa sent out a facebook post and a family-wide email that anything without a Disney character on it, toys, clothes, bedding, furniture, anything, would get thrown out. Not donated, thrown out. We’ve never actually sent my niece a gift at all because we knew Elsa would throw it away. Disney is her aesthetic and she’ll throw things away in front of the people who gift them to her if they’re not plastered with cartoon characters.

At her birthday party, Niece opened the MagicMixie and went bananas. Elsa didn’t say anything other than a neutral “how cute” and then moved on to something else. After the party was over, Elsa went apeshit and said it’s my fault she has to throw her kid’s toy away. Apparently she and BIL got into a big fight when she tried to throw it out during the party. She also tried to give it to several of the parents at the party. The moms from her mom group called her insensitive that she’d try to get rid of a toy her kid was so excited about and asked if she was going to do that with their gifts.

My mom called me later and said I was a huge AH for not sticking to what Elsa wanted and “making her anxious about the presents” because I guess after the party, her mom group friends got pissed at her when they found out she throws gifts away so she and Niece are uninvited from a lot of spring activities.

AITA for not giving in to a Disney Adult and getting the kid the toy they actually wanted? 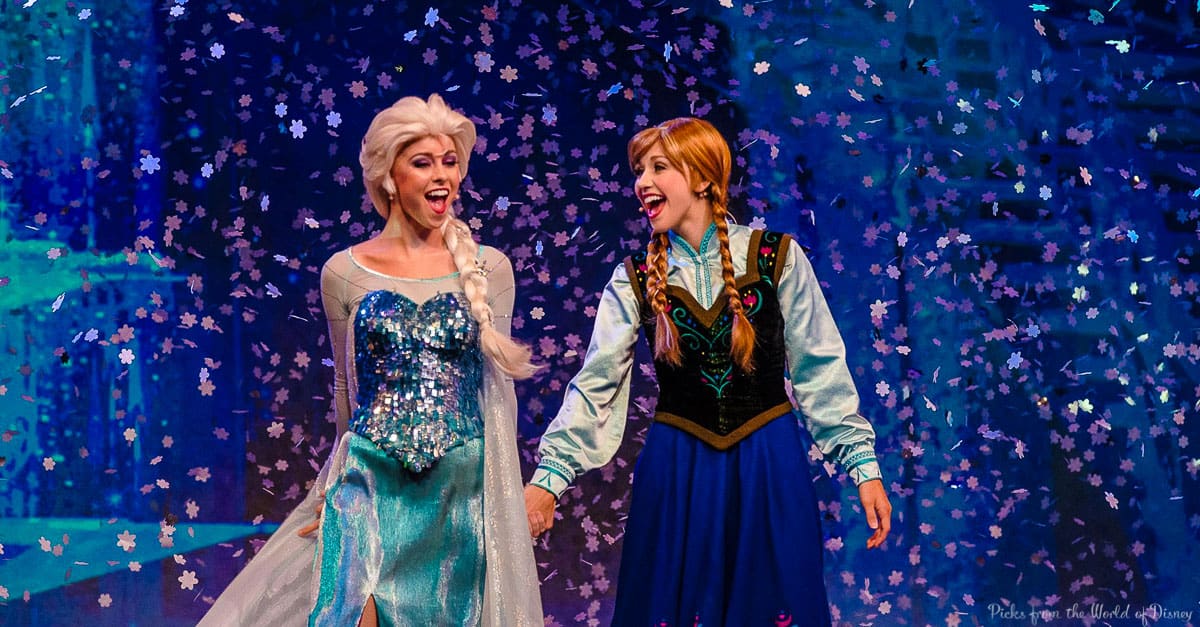 Many quickly commented that Queen_Of_Wands19 was not the one to blame at all. Many were shocked that her sister would actually throw out heartfelt gifts that her daughter wanted, simply because they were not Disney-themed.

NeemaMlozi thinks that the mom is shooting herself in the foot — believing that her daughter will end up hating Disney.

And how much do you want to bet that the daughter will HATE anything Disney because her mom traumatized her by throwing out the toys she really wanted. What is wrong with people?! 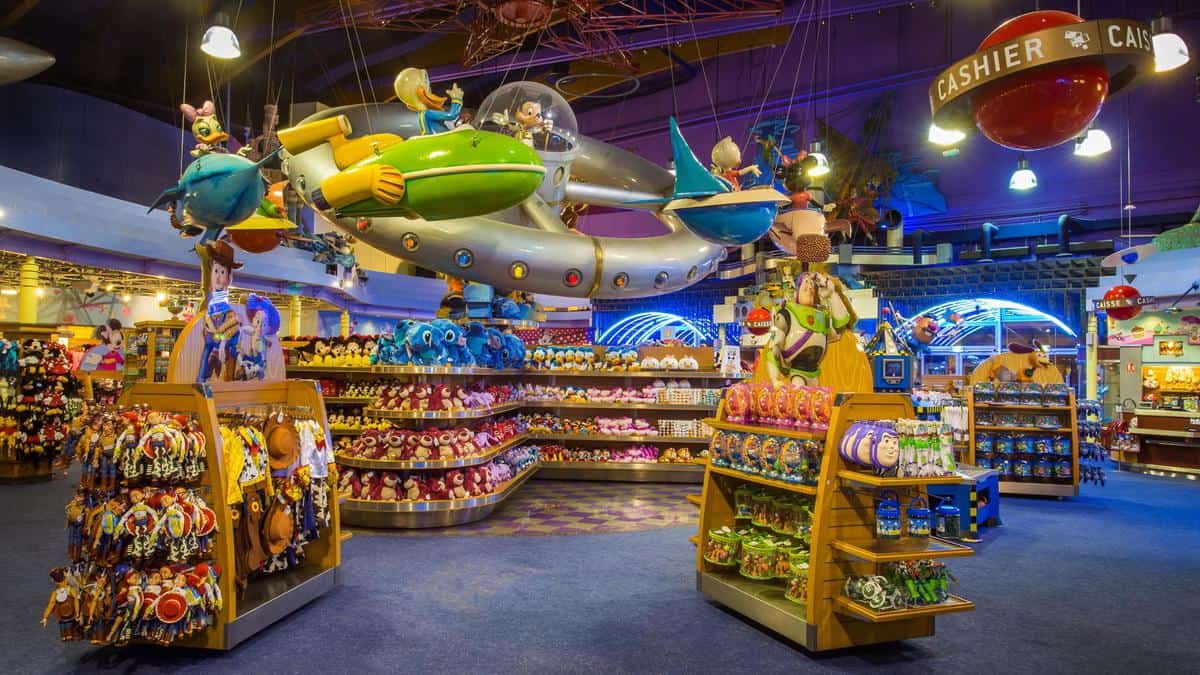 Femmemalin doesn’t believe that the Redditor’s sister is a Disney adult. They believe that the sister has surpassed that level and needs to speak to a professional about the unhealthy obsession she has:

For real. Sister isn’t a “Disney adult” – she’s mentally unwell. Even if there weren’t a kid involved, therapy would be necessary. But she is going to seriously damage her child with this obsession. It’s making her treat her daughter like an object and extension of her, totally forbidden to be an actual person with likes and dislikes

Others were shocked that the Poster’s mother would be on the Redditor’s sister’s side. Many believed that that kind of Disney obsession should not be encouraged at all, including _BumbleBee255, who commented:

Yeah, I don’t understand why the mother is enabling that horrible behavior.

That’s not an excuse. I can’t imagine a grandmother actually being okay with her daughter treating her granddaughter that way. The granddaughter is the one that is suffering. My Granny would have went off on my mother if she tried to pull that sh*t. 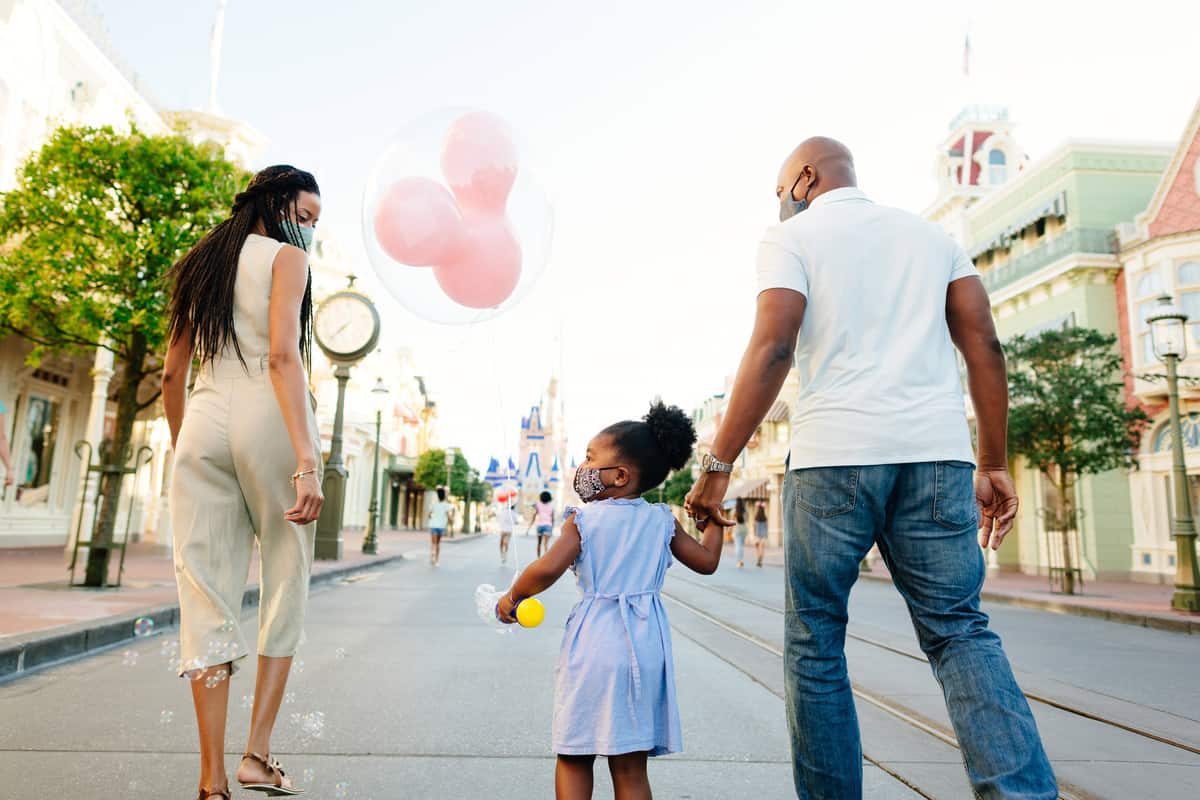 Queen_Of_Wands19 followed up saying that she thought she was in the wrong because her niece would have most likely enjoyed a Disney-themed toy as much as what she received, but Reddit continued to have her back, saying she was not in the wrong for putting her niece’s wants ahead of her sister’s.

What do you think about this behavior? Is this Disney adult way too much to handle? 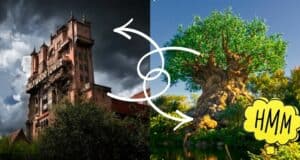 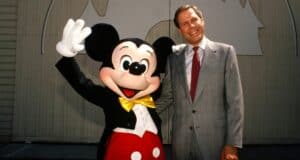