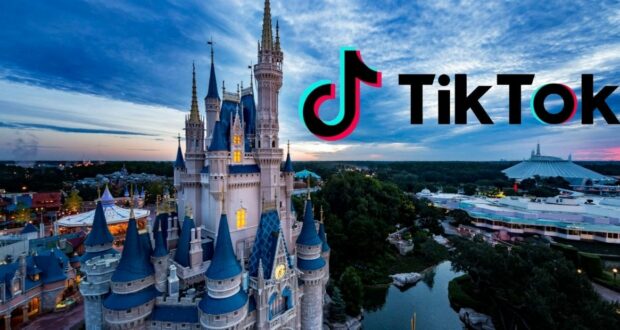 Disney Adults and Their TikToks Are Causing Problems For Cast Members

Walt Disney World and Disneyland Cast Members do not have easy jobs. Every day, they show up to the Parks and hotels and work their hardest to bring the magic and create memorable experiences for the thousands of visitors they encounter. Whether they are working in a restaurant, helping you check into your room, or greeting you during a character interaction, all Cast Members play a vital role in making memories. 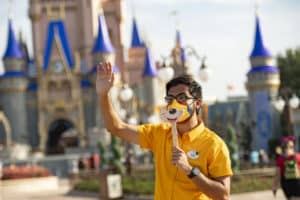 Unfortunately, sometimes Guests forget that Cast Members are people too — especially when it comes to social media content. As social media presence grows and becomes more important to a lot of people, sometimes common courtesy falls by the wayside. Videos of Guest interactions with face characters are becoming increasingly popular — especially if the Guest can get the character to say something they maybe shouldn’t. While that may seem funny to the person making the video, and the people who watch it, it is not funny to the Cast Member who was the unwilling participant. 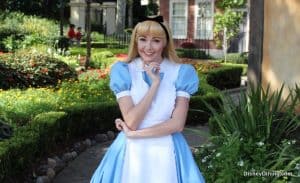 Rolling Stone recently wrote about the quiet battle that is going on between Disney Cast Members and social media content creators. Per Rolling Stone:

On TikTok, a minor battle has been waging between Disney Adults and actual Disney cast members, the term the company uses for those who staff the parks. Cast members who play characters in the parks are encouraged to never, ever break character, and some vloggers have built their content around trying to get them to do so. One video featuring a content creator attempting to get a performer playing Captain Marvel to say “gay rights,” for instance, went viral last year; another creator on TikTok went viral for standing in line for hours at a Universal Christmas event before asking the Grinch if he would be his “baby daddy.” Some creators don’t necessarily try to goad performers into saying outrageous things about camera, but center their entire channels around their interactions with performers, such as flirting with Disney princesses. 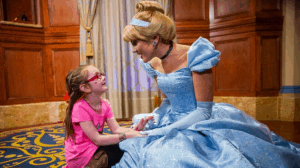 Jessica T. (@tremainetok) — a former Disney Cast Member — recently took to TikTok to let everyone know that if you use a Cast Member to create content, they will remember it, and they will talk about you. And it will almost never be flattering. Cast Members do not like being used as a prop for a stranger’s TikTok or other social media platform videos. No matter how cute a Guest thinks the video will be, the Cast Member will not feel the same.

You can watch Jessica’s video below.

In case you were wondering… #disney #foryoupage #fyp #disneyperformer #castmember

It is also incredibly important for Guests to remember that Cast Members must follow strict rules and guidelines while they are in front of Guests. Even though you may think that it is funny to get a Cast Member to say something sarcastic or scandalous, there is a chance that the Cast Member may get in trouble if the video is seen by their supervisors.

Disney is always supposed to be a place where adults and kids can go for family-friendly entertainment, so keep that in mind. And the next time you think about whipping out your phone to make a Cast Member a part of your social media content, just don’t.

2022-01-13
Krysten Swensen
Previous: Walt’s Plane to Be Restored and Displayed for Special Exhibit
Next: Custom Built Droids Are Receiving the Lightsaber Treatment — Plastic Bags Instead of Carrying Cases