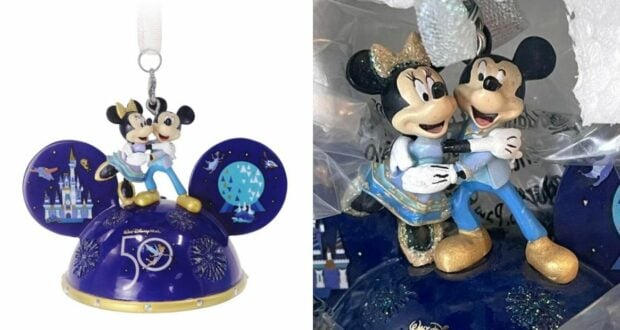 When it comes to buying merchandise at a Disney Park, there are thousands of options and everyone in your group is sure to find something that they love. For those who can’t make it to the Parks but still want to splurge on some great Disney products, then shopDisney is the answer. Unfortunately, when you don’t have a chance to see the product in person before you buy it, there is a chance that it may not meet your expectations. 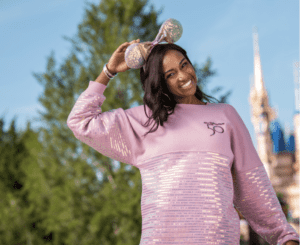 That product disappointment was felt recently by Redditor u/BiteRhodeIsland when she received her Mickey and Minnie Light-Up Ear Hat Ornament that was created in celebration of Walt Disney World Resort’s 50th Anniversary. The ornament did not look like the picture, nor did it look like something that should have made it past the assembly line. BiteRhodeIsland took to Reddit to share a picture of the ornament that they received and the simple statement that Disney is lacking some quality control.

Disney Has Lost All Quality Control from WaltDisneyWorld

As you can see, both Mickey and Minnie are looking a little worse for the wear. Mickey is a little scuffed up and the painting on his glove looks very shaky and uneven. It also looks like one of his eyes was not painted on in the right spot, and the other eye was only partially painted. Minnie Mouse looks a little better, but one of her shoes looks like too much paint and glitter was used. 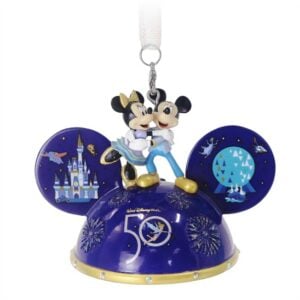 Redditor boxdude responded that they think the quality has been slipping up a lot lately, which is unfortunate, considering Disney World is in the midst of celebrating its 50th Anniversary.

I usually defend Disney, but I am beginning to be convinced they have an issue with the merchandise division. Anectdotally, It feels like something has slipped and your experience is just one of several we are hearing about. I wonder if the pandemic and the layoffs that came with it are the major drivers of that. It’s a bear to run a global supply chain like this and keep all the vendors in line and if they are short staffed and being managed poorly, this is going to spiral out of control.

It’s really bad timing to have this going on during the WDW 50th.

HuXu7 responded that this isn’t the first piece of merchandise that they have seen lacking in quality, specifically pointing out an exclusive pair of Mickey ears that cost $1,000.

Yea well have you seen the $1k ears? The people who have actually purchased it say it’s cheap quality and it’s literally just a cash grab: https://www.shopdisney.com/walt-disney-world-50th-anniversary-jeweled-ear-hat-for-adults-limited-release-428406152336.html

MinniNurse responded to HuXu7, saying that she had seen the ears and that the crystals did not seem to be the type that would justify such a high price tag.

I saw them in person and my jaw dropped that someone would actually pay that money. The jewels they used are similar to what I would find at a craft store. The could have used Swarovski crystals or something of better quality. 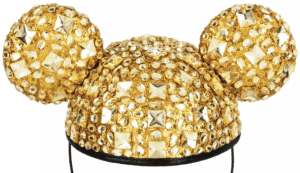 Other Redditors responded that they have returned items to Disney recently due to the same problems, including one who returned the exact same ornament. When it comes to certain pieces of Disney merchandise, sometimes seeing them in person is better. It should be noted that shopDisney does allow returns up to 30 days after the shipping date, as long as the merchandise is new, in the original packaging, with no tags removed. 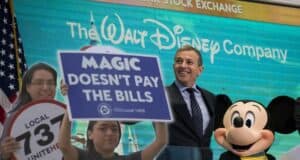 ‘They Don’t Have to Decide Whether to Eat or Get Gas,’ Disney World Cast Members Respond to Low Wages in Wake of Company Success