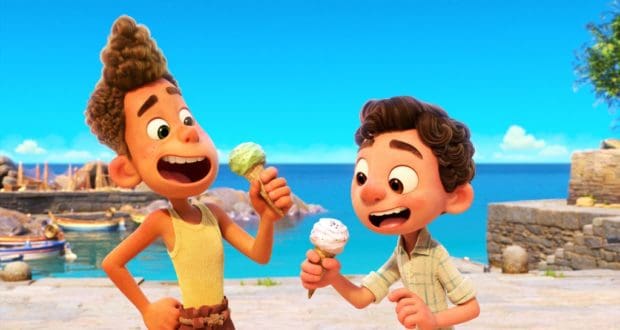 Fun Disney Films to Watch With Your PAL-entine 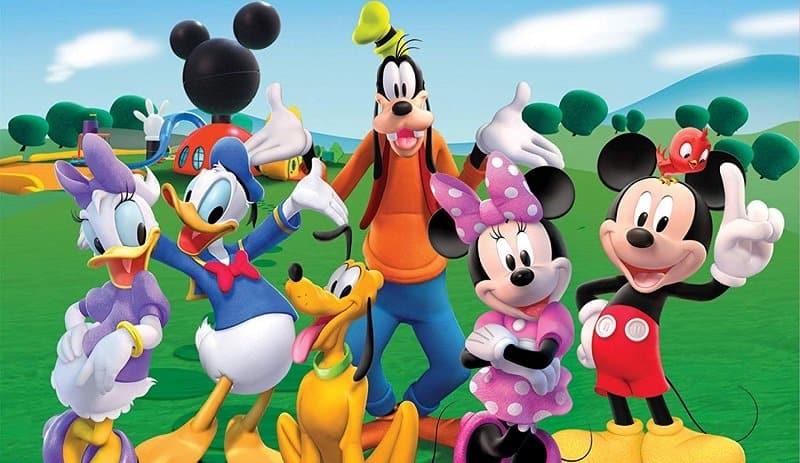 Here’s our list of some great Disney movies that celebrate friendship.

Let’s start off with one of Pixar’s newest movies. Luca tells the story of Luca, a lonely, young sea monster who dreams of going to the surface. Unfortunately, his overbearing mother won’t even entertain the idea. Then Luca meets Alberto and all of that changes. Alberto shows Luca that he should embrace the unknown, even if he is scared. He has to ignore the doubt in his head — Silenzio Bruno! — and just go for it. Friendship can truly bring someone out of his shell and help him become the person he was always meant to be. 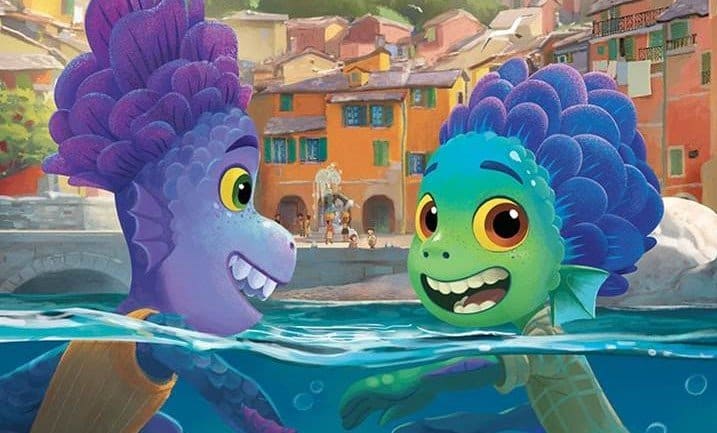 Another Pixar movie, UP, definitely had to be on the list. While it is a great movie to watch with your Valentine because of Carl and Ellie’s love, UP also shows how friendship can heal a broken heart. Carl was not looking for anyone else to be a part of his life, but then Russell showed up at his door, and Dug hid under his porch. Even though he was reluctant to let them in, Carl soon sees that everyone needs friends, and they can truly change your life for the better. 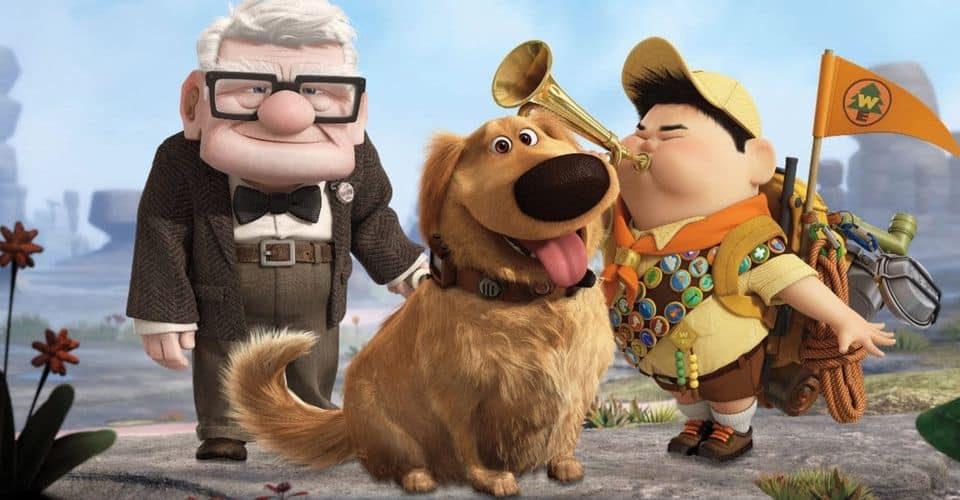 Sometimes you just feel like a misfit, and it’s great when you meet someone else who is also a misfit. Such is the story of Lilo and Stitch. Lilo has a tough time making friends, and her older sister Nani decides to get Lilo a pet. Lilo sees Stitch in the animal shelter and immediately feels connected to him. It takes a lot of work and patience, but Lilo and Stitch soon realize that they are more than friends, they are family. And family means nobody gets left behind or forgotten. 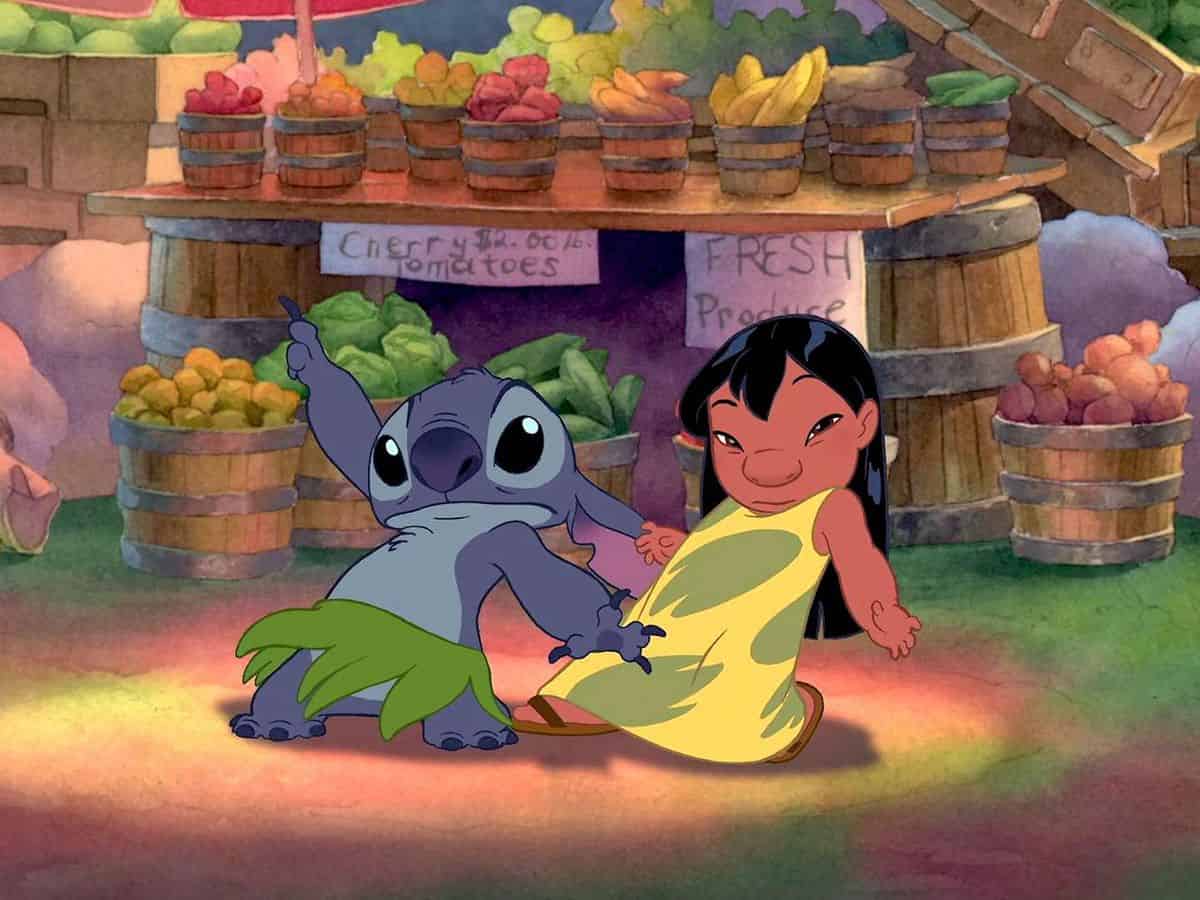 Anyone who has had a pet has thought at one time or another “What are you thinking?” It would be great if our animals could talk to us. While they can’t speak to us, they can communicate with each other, and Disney decided to make a movie about that. Homeward Bound is a great movie that brings us into the lives of Chance, Shadow, and Sassy — two dogs and a cat. Their family leaves them with a friend as they go on vacation, but the animals soon leave the house and get lost trying to find their way back to their family. Even though dogs and cats are considered mortal enemies, this movie shows that they may not like each other, but they will always love each other. 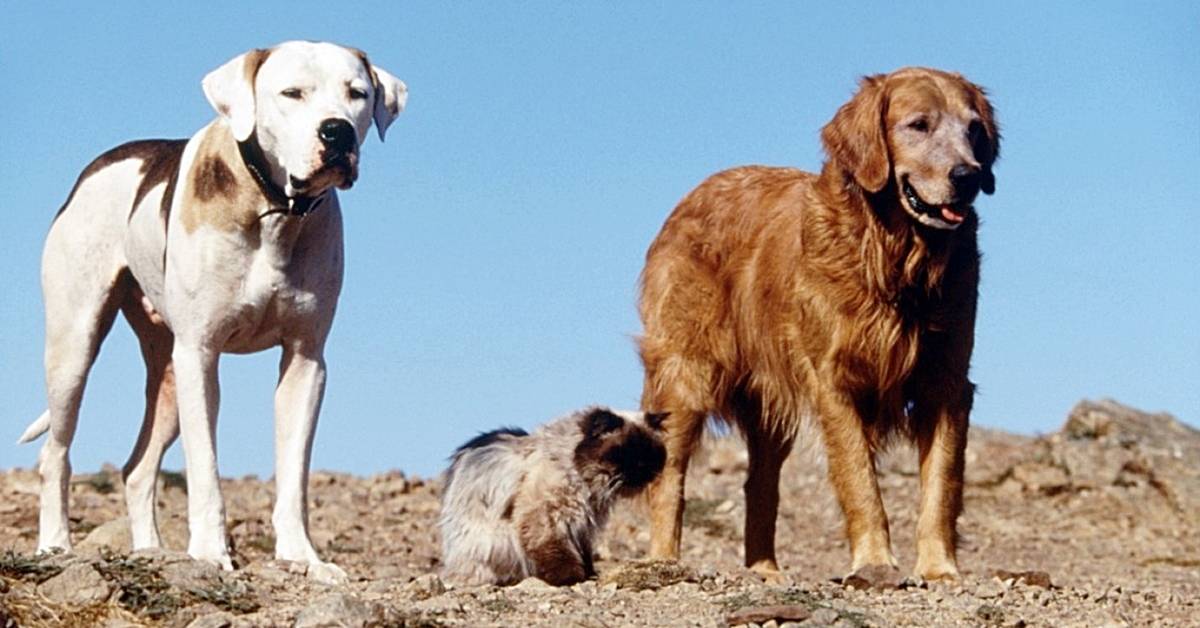 They say that a great way to make friends is to join some type of team — even if that team is a terrible hockey team that doesn’t win any games. While they may not always get along, they were definitely able to bond over their dislike for Coach Bombay. Through a lot of yelling and hard work, they soon all learn to work together as a team and grow in their friendships. The Mighty Ducks taught us one great lesson, ducks fly together! 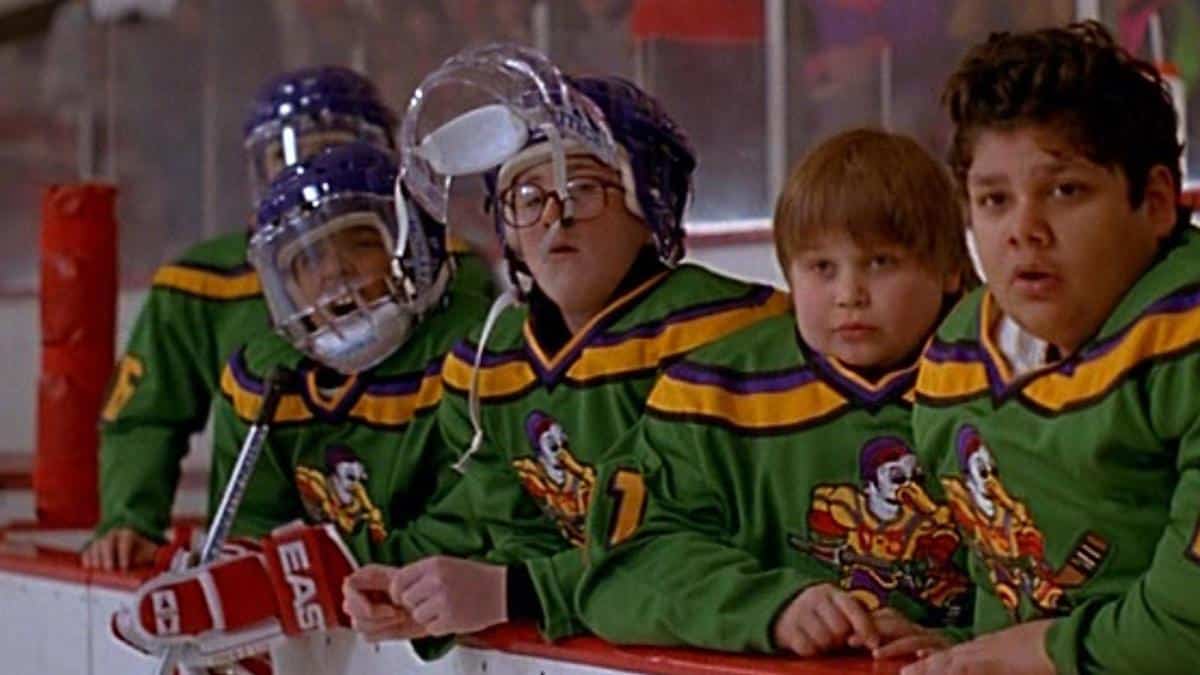 Some people have a hard time focusing on anyone but themselves. They think that they are fine on their own, and they don’t need anyone in their inner circle. The same is true with cars — at least in the Pixar universe. Lightning McQueen doesn’t really care about anyone but himself. But then he gets stuck in the small town of Radiator Springs. While some are hesitant to get close to the hot-shot race car, Mater the tow truck jumps right in, wheels first. Even though he isn’t excited right off the bat, Lightning soon learns that, in the end, having friends is much more important than being a big star. 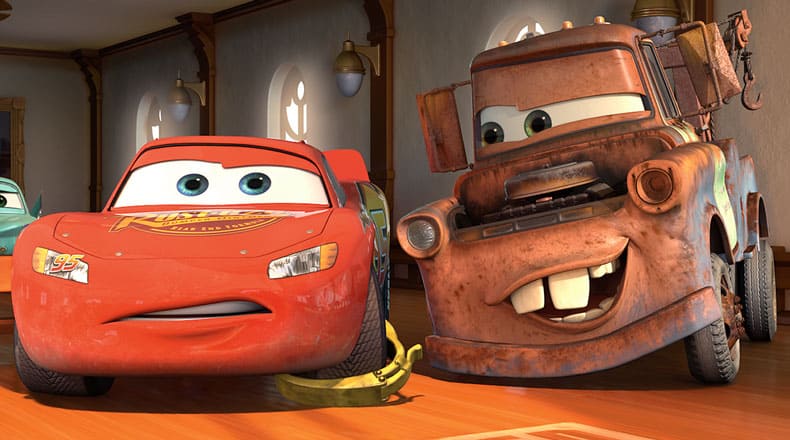 The Color of Friendship

This one might not be as well-known to younger Disney fans, but it is a truly great movie about friendship — hence, the title. The Color of Friendship tells the true story of Mahree — a white girl from South Africa — and Piper — a young, black, American teenager. Mahree comes to live with Piper and her family during an exchange program in the 1970s — the height of the apartheid in South Africa. While neither young girl expects the other, they soon learn that friendship doesn’t have a color boundary, and they both learn and grow from the experience. 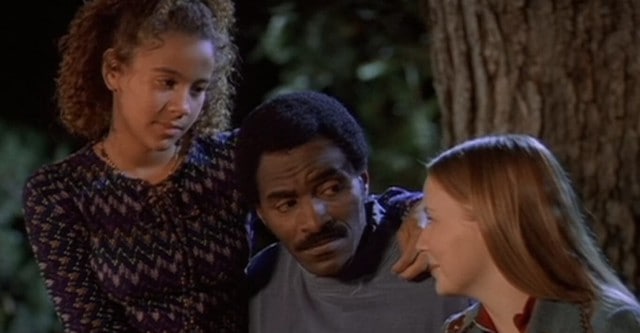 Mike and Sulley’s relationship creates the true definition of friendship goals. Sulley doesn’t mean to let a child into Monstropolis, but when he does, Mike is right there by his side, ready to help get Boo back to her family. Sure, he might be terrified of her, but Mike knows that Sulley needs him, and he is there. Monsters, Inc. is a great film showing all the different types of worlds in which friendships can exist. 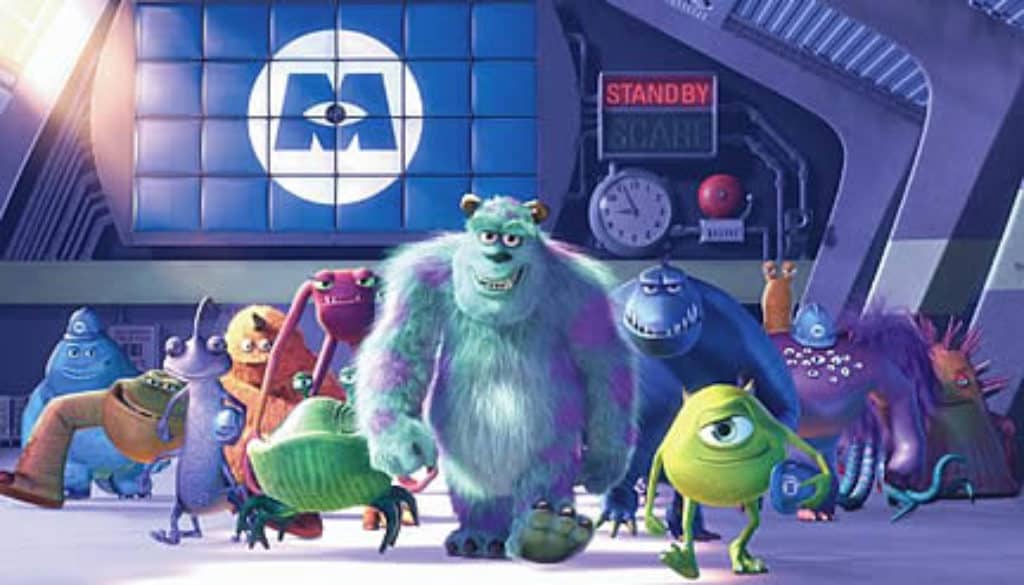 Sure, Cruella is a villain origin story, but villains have friends too! Orphaned when she was just a little girl, Cruella — AKA Estella — quickly befriends two other orphans, Horace and Jasper. Much to their chagrin, Estella really changes for the worse as she embraces Cruella, and drives her two closest friends away. Cruella realizes how much Horace and Jasper mean to her and helps break them out of jail — anything for a friend! Cruella is dark and gritty but also showcases a great friendship. 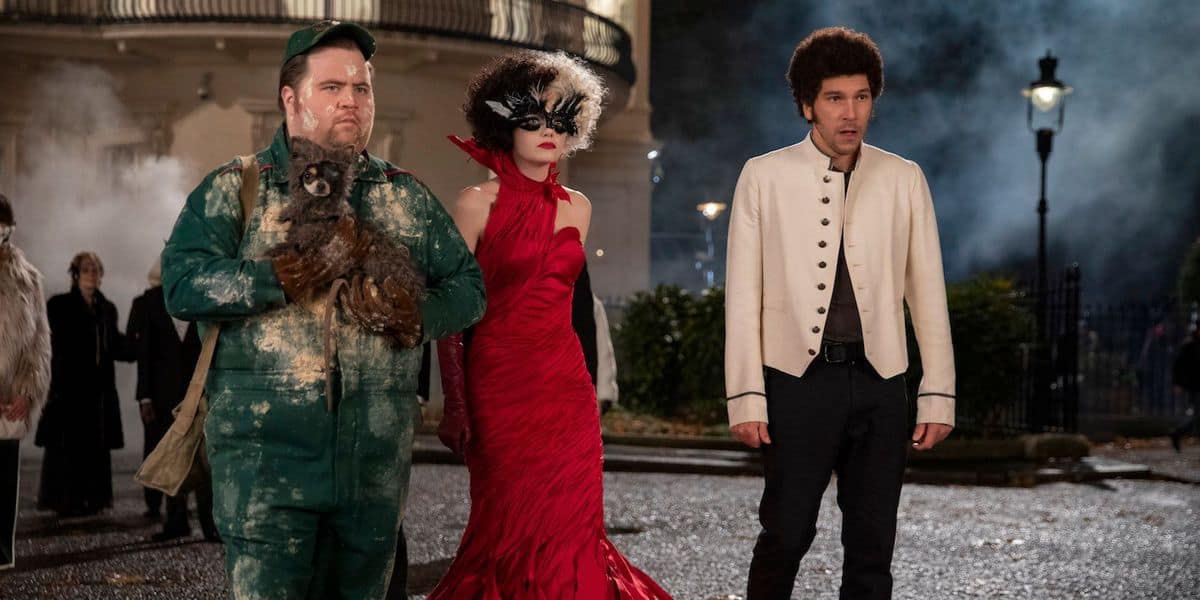 Poor Ralph, he just can’t catch a break. Everyone in his video game world thinks that he only wants to destroy things, but he really doesn’t. Then he meets Vanellope, an outcast with a glitch in her world, and the two form an interesting friendship. Ralph has become used to being alone, but Vanellope is determined to make him like her. Eventually, they realize that they are two peas in a pod and just want to be there for each other. 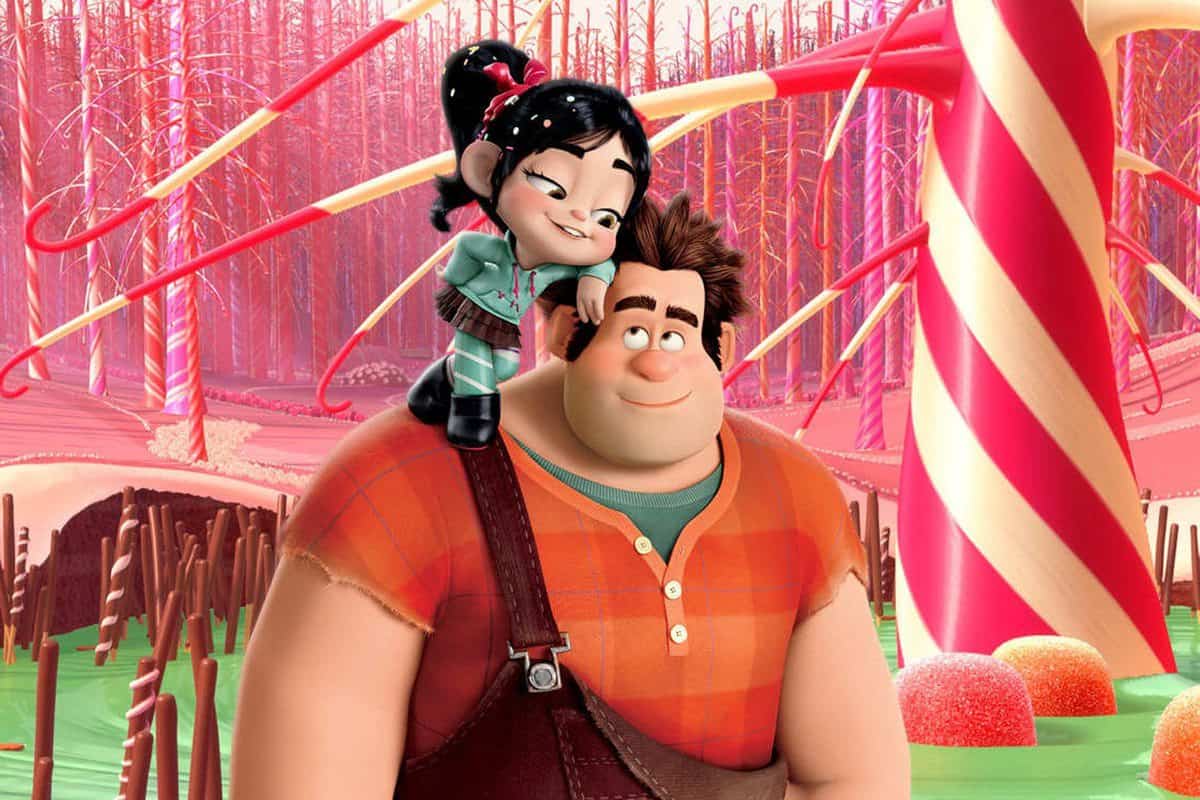 There are countless other Disney movies that show really great stories about friendship, but this is a great starter list to have a movie night with some of your closest pals. Relax, enjoy your night, and have a great Pal-entine’s Day!