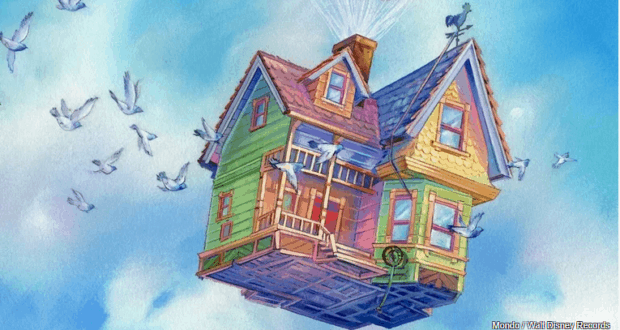 Vinyl soundtrack from Pixar’s ‘Up’ gets an amazing makeover, available TODAY

You know the music the moment you hear the first few notes. 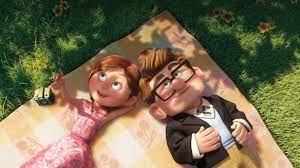 You can hum the tunes played when Carl and Ellie watch cloud pictures on the picnic, when  Ellie loses her baby, when Carl loses Ellie, when Carl and Russell arrive at Paradise Falls and when Carl reminisces through the “Stuff We Did” book. 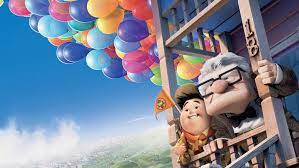 The music is absolutely mesmerizing, and so is the artwork on a brand-new vinyl album package and cover made for the 2009 film by Mondo.

Mondo is a relatively small operation based in Austin, Texas, with a global staff of creative artists and designers who are passionate about the work they do creating books, games, collectibles, toys, soundtracks and other paraphernalia for popular films. 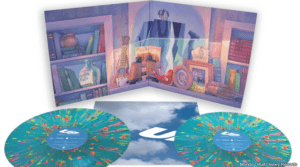 Artwork for the Up soundtrack in vinyl features some of the thousands of balloons Carl tied to his house when he left for Paradise Falls and was created by artist Nicole Gustaffson. 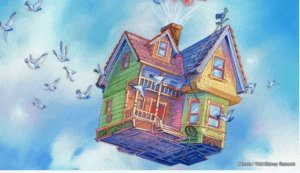 The soundtrack for Up was written by Michael Giacchino. You’ll remember his name if you’ve seen the credits for The Incredibles and Ratatouille. Giacchino wrote the music for those soundtracks as well. Each one has a flair all its own, perfect for a superhero saga and a culinary cut, respectively. 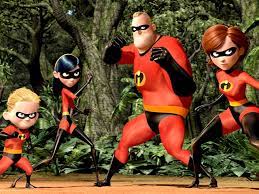 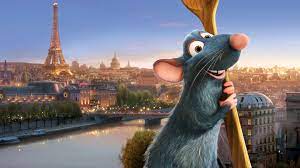 The Up soundtrack includes these titles and others:

Mondo’s new vinyl treatment for the Up soundtrack just became available today for pre-order online on Mondo’s website. You’ll find other PIXAR film vinyl soundtracks as well, such as Ratatouille, also by Giacchino, and Soul, which was written by Jon Batiste.

Carl Fredricksen Ellie Married Life Michael Giacchino pixar up 2021-09-15
+Becky Burkett
Previous: Disney’s mid-80s ‘Navigator’ flick set to get a reboot with a twist
Next: Wanna stay the night in this adorable Winnie-the-Pooh ‘BearBNB’? We do too!