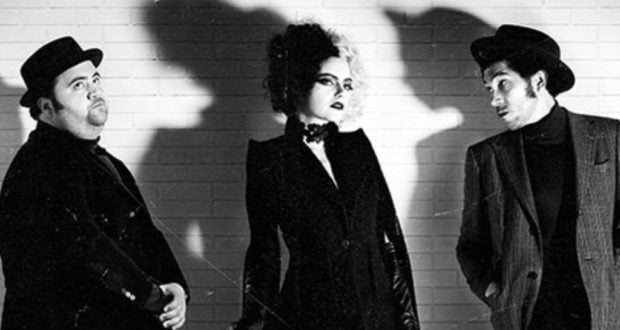 Is a Cruella Spinoff a Possibility?

Disney’s newest film Cruella hits theatres and DIsney+ Premier Access this week and we are so excited to see it! The initial buzz around the film has been so positive that talks around the cast has turned to a Disney+ Horace and Jasper spinoff series.

When discussing the possibility of the spinoff here is what the crew had to say about the idea:

That is true. We talked maybe the fantasy of doing another Cruella because we all had so much fun together. I’d be happy with that. I feel like we were able to crack the code on this, what its tone was, and with the characters, there was this evolution of self-discovery for everyone. We’ll see. Craig Gillespie

I would be down for that if Joel is down to do it. Paul Walter Hauser

I mean, who knows. Joel Fry

The chance of a spinoff does rely on how the movie does this week so we will have to wait and see, but the idea is definitely something we are interested in.

This isn’t the first time there has been talks about a spinoff focusing on the sidekicks.  It has been tossed around that Gaston and Lefou from Beauty and the Beast could have a spinoff and a Prince Anders Aladdin spinoff as well.

2021-05-26
Jennifer Retzlaff
Previous: Magic Kingdom Wait Times on Tuesday, May 25th
Next: Why June 2021 Might Be the Best Month to Visit Walt Disney World