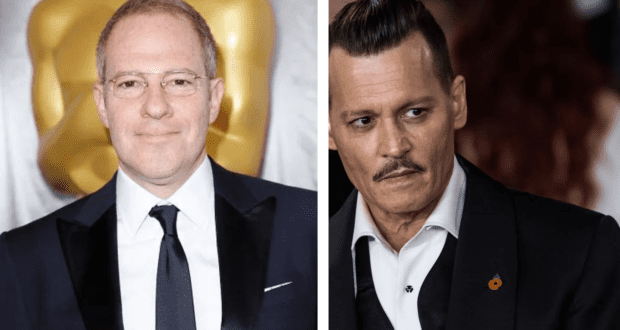 A film executive responsible for cutting ties with Johnny Depp amid growing allegations of domestic abuse by his ex-wife Amber Heard has been replaced at Warner Bros.

Toby Emmerich, film chief at Warner Bros., oversees the operations of one of the biggest film studios in Hollywood. He stepped into his current role in 2017. But now, according to The Los Angeles Times, he’s been removed from his role, thanks to a recent merger between Warner Bros. and Discovery.

The parent company has chosen to replace Emmerich with longtime film producers Pamela Abdy and Michael De Luca, moving them into Emmerich’s role of overseeing Warner Bros‘ film division. They will also be responsible for overseeing New Line, a smaller studio. 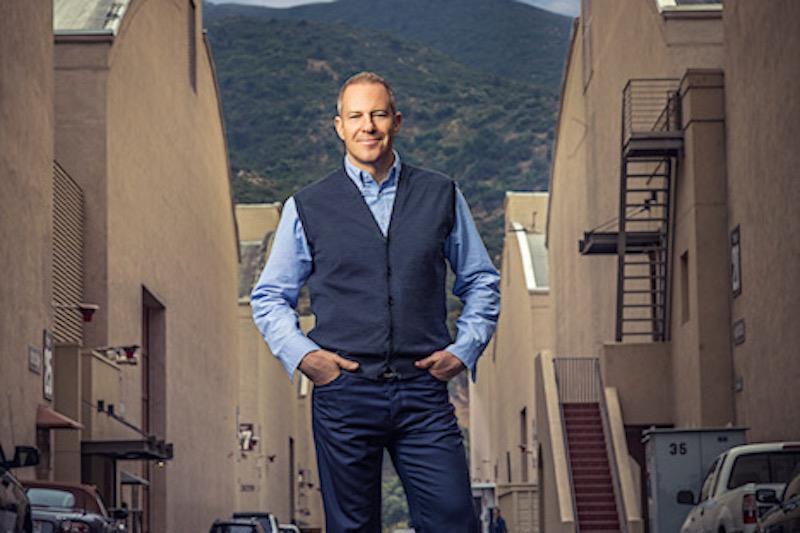 Toby Emmerich is a 30-year veteran of Warner Bros., serving most recently as the chairman of the film studio’s Pictures Group. Emmerich is stepping down, but not stepping away, as he is slated to take on a new production deal with the studio. Emmerich plans to start a production company focused on streaming, television, and film. Warner Bros./Discovery will provide the financial backing for the new endeavor and will also have distribution rights under the deal which has been drawn up as a five-year contract.

Emmerich is the Warner Bros. film executive responsible for firing Johnny Depp from his role as Gellert Grindelwald in the Fantastic Beasts film franchise.

According to The Hollywood Reporter, on November 5, 2021, Warner Brothers‘ London film crew on the third Fantastic Beasts film received notification that Johnny Depp was axed from the shooting schedule. The decision was reportedly made in response to Depp losing his case against The Sun, claiming the tabloid defamed him with a post labeling him a “wife-beater.”

“The judge’s ruling [made] it a lot easier for news outlets to use similar depictions when referring to Depp’s stormy two-year marriage to actress Amber Heard, creating a PR headache for the studio,” reads a post from The Hollywood Reporter.

De Luca and Abdy, who will replace Emmerich, are both from Metro-Goldwyn Mayer. MGM was just purchased by Amazon for $8.5 billion earlier this year.

According to The Los Angeles Times, Warner Bros./Discovery admires Disney’s structure and wants to copy it:

“Zaslav wants to create a structure similar to Walt Disney Co.’s movie business, with separate film divisions that have their own creative heads reporting directly to him. De Luca and Abdy will run the combined Warner Bros./New Line Cinema unit. DC Films and Warner Bros. Feature Animation will have their own leaders, who have not been determined. Until those executives are identified, the units will report to De Luca and Abdy as co-chairpersons and CEOs of Warner Bros. Pictures Group. 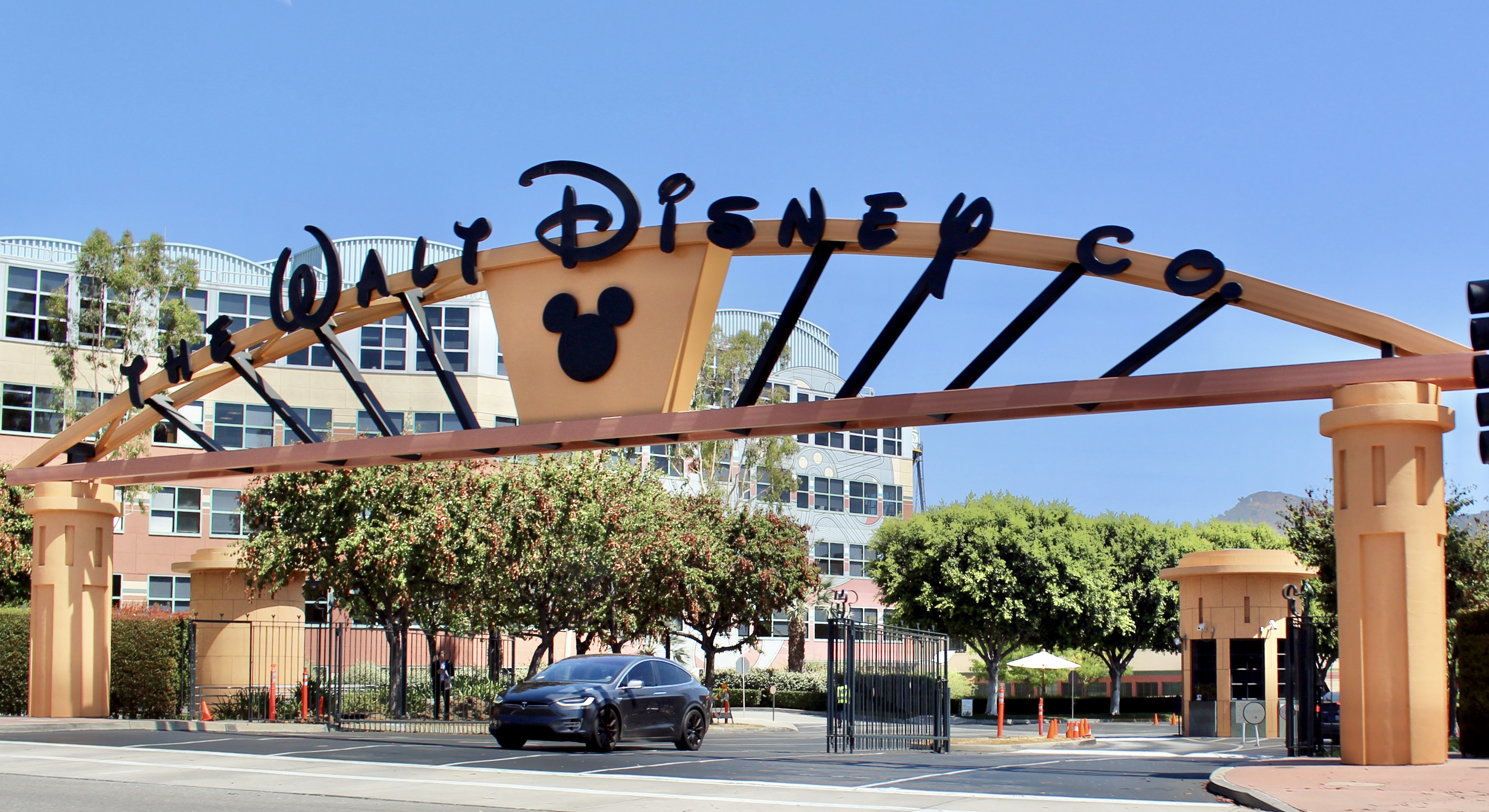 Disney’s film empire comprises separate studios including Marvel Studios under Kevin Feige, Lucasfilm under Kathleen Kennedy and PIXAR and Disney Animation, run by Pete Docter and Jennifer Lee, respectively. All report to studios chairman Alan Bergman. While the strategy has been highly successful at Disney, it remains to be seen if other companies can truly replicate it.” 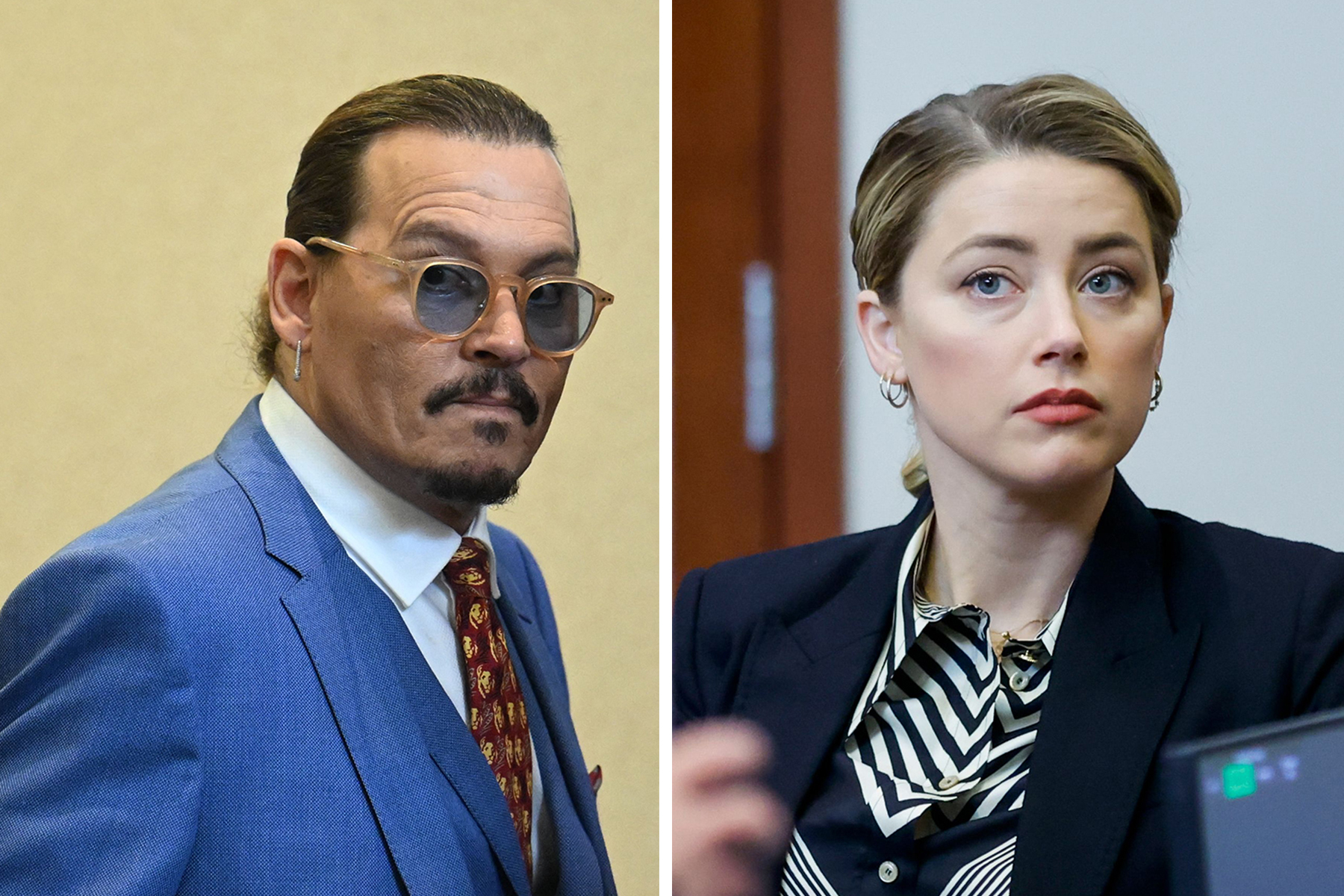 Johnny Depp effectively won his defamation case against his ex-wife, per the verdict read in court on Wednesday afternoon. He was awarded $10 million in compensatory damages and $5 million in punitive damages.

Heard was awarded on only one claim. The jury awarded her $2 million in compensatory damages and zero punitive damages, but according to her attorney, Depp’s team “demonized” Heard and she will appeal the case.

While one former Disney film executive says Depp will definitely be back as Captain Jack Sparrow, it remains to be seen what opinion Warner Bros. has about bringing Depp back to the Fantastic Beasts franchise.