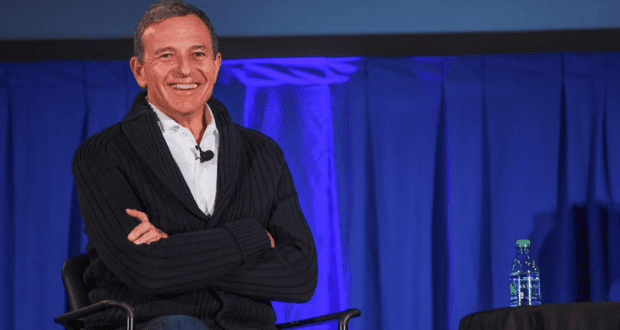 Newly reinstated CEO Bob Iger sat down with employees and Cast Members today to discuss his vision for the company. The energy was high and hope filled the air. He had much to say about the creative side of things, which seems to be where his focus is at right now. At the end of the meeting the floor was opened up for questions. One of those questions was one that many fans share: “what will the company’s stance on “don’t say gay” [The Parental Rifhts in Education Act] be.” Later a question was asked as to whether or not Disney would stay out of politics from now on.

About “Don’t Say Gay” Iger said, “Our LBGTQ employees are important to us, that is a given. This company has been telling stories for years, and they’ve had positive impact on world. One of our core values is inclusion, tolerance. I think about Black Panther and Coco. We change the world for the good, that must continue. Delicate – listen to the audience, have respect for those you serve and no disdain. We’re not going to make people happy all the time, and not lessen our values to make everyone happy all the time. It’s a balance. We do what we think is right. Not everybody will agree with you, that’s not the way the world works nowadays – but we have to try to do the right thing.” This leads one to believe the companies values will not shift under Iger’s direction and that representation will still take center stage going forward. 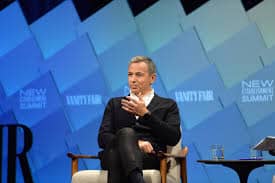 The CEO understands not everyone can be happy 100% of the time and that the core values of the company should not take a back seat to trying to please everyone. This means things are likely to continue as they have been. Representation has been important to the company and Iger’s comments indicate that is unlikely to change. Going forward it does seem the company will be more sensitive to the feelings of everyone, however, rather than the “this is what it is…deal with it” attitude from the Bob Chapek era.

He does not, however, feel as though this is a political move. Many who are upset with Disney feel that the move to increase representation in films is motivated by politics. Iger’s statements today seem to indicate otherwise. When asked if Disney will “continue” to be involved in politics, Iger responded that many conuse what politics actually is. “There’s a missed idea of what politics is. I don’t think when you’re telling stories and trying to be a good citizen of the world, that’s politics. It’s not. I’m going to try quiet things down, but all subjects shouldn’t be political.” This sends a clear message to Cast and fans alike. Iger will not stop creating stories that push boundaries, but the company may stop being so outspoken about the boundaries they push. The message also suggests they are unlikely to get into any more wars with governors or other politicians.

The message today was a positive one: one of hope and sensitivity. The message was also clear that Iger will not reverse course on current storytelling initiatives. It does seem likely though that Disney will not take such a strong stance on political matters going forward, which is something many fans would like to see.