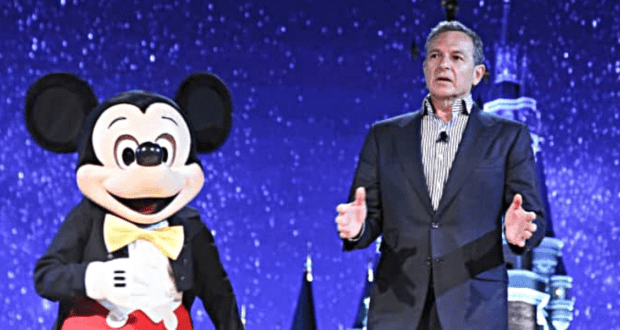 Bob Iger Thinks Disney Parks Prices Are Too High Too

We often write about price hikes…if there’s one thing that is certain in this world it’s that Disney prices will go up. One thing we don’t often get to write about is a price decrease. Will we get the chance soon? We certainly hope so! Newly reinstated CEO Bob Iger has stated that he feels prices are too high.

In a recent report by the Wall Street Journal, sources close to Iger said that the executive often complained about the prices and that the expense was “killing the soul of the company.” The report wasn’t specific on what costs Iger thinks are too high since food, hotels, tickets, Genie+, and merchandise have all seen increases this year. We’d like to think he meant all of it. 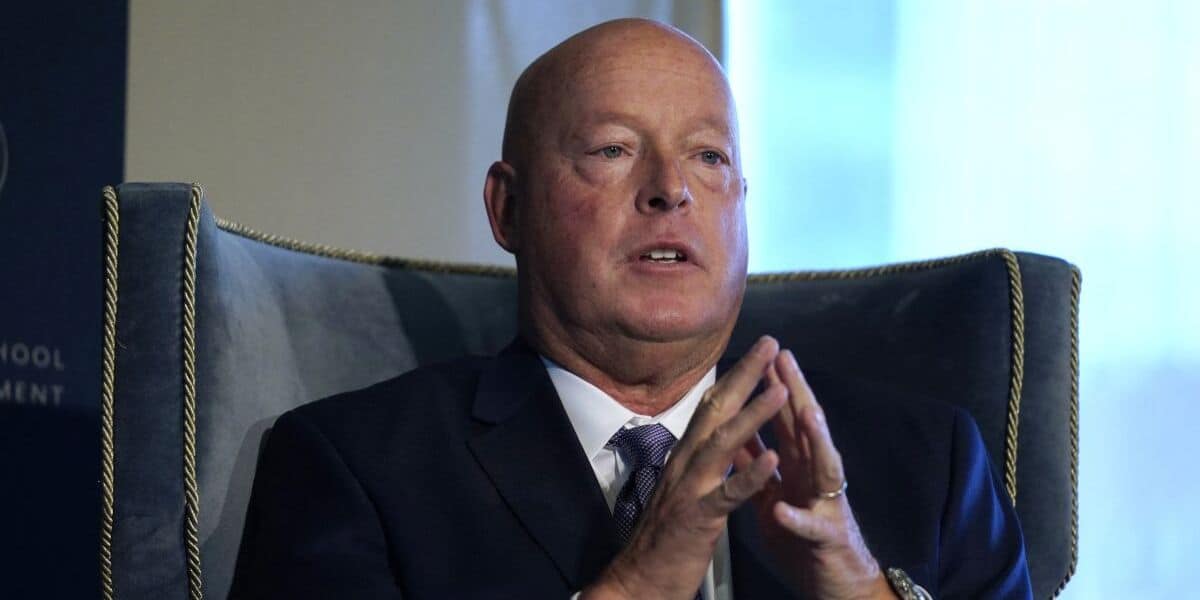 Former CEO Bob Chapek was on a mission to compensate for the massive income lost during the pandemic. To do so, he raised prices in every corner of the company. He proudly reported that Guests are spending 40% more in the theme parks than they were before the pandemic. Iger strongly disagrees with the “Chapek method.” This may increase revenue in the short term, but as the 4th Quarter Earnings call proved, that plan is not sustainable in the long term.

Companies often try price hikes to make up for lost revenue, and it almost always backfires. Sure, they make some quick cash, but they eventually hit a revenue wall where people won’t pay the steep prices anymore, and the business takes a nosedive. Executives at Disney seem to have seen the writing on the wall and are taking measures to correct Chapek’s mistake.

Will the correction involve a decrease in prices at Disney’s theme parks? That remains to be seen. It is encouraging, though, that Iger finds them to be too high. He may not lower them. We wouldn’t count on that (we honestly can’t find a single time prices at Disney have ever decreased, so this bell may not be able to be unrung). It does seem likely that an increase may not be happening any time soon, though.

Iger has led the company through hard times before, and while his decisions haven’t always been popular (looking at you resort parking fees), they’ve never damaged fans’ ability or desire to go. We are hopeful he can right the ship that Chapek tried to sink without making it harder on the alienated fans who want to come back. 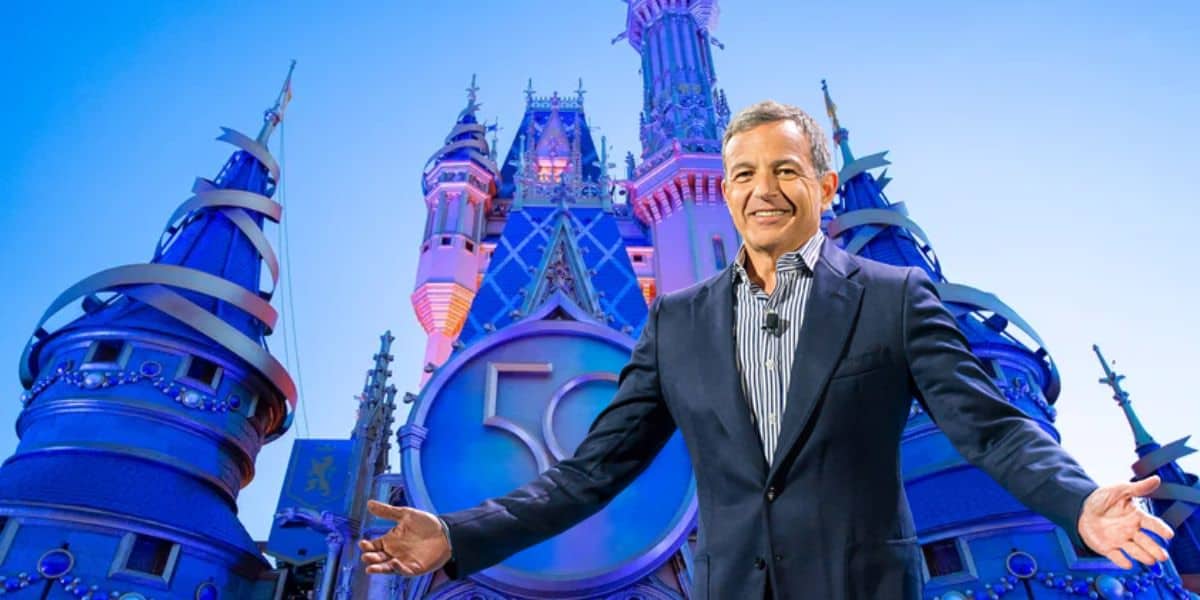 One thing is sure, though. Based on comments from Bob Iger, we foresee a lot of love being poured into the theme parks by the Walt Disney Company in the coming years. Iger has stated to those close to him that Chapek focused too much on streaming and not enough on theme parks. It seems as though Chapek took the Parks for granted and simply used them as a piggy bank to fund Disney+. This backfired immensely. When you take an aspect of your business for granted, you neglect it. If Iger is true to his word, this will soon change.