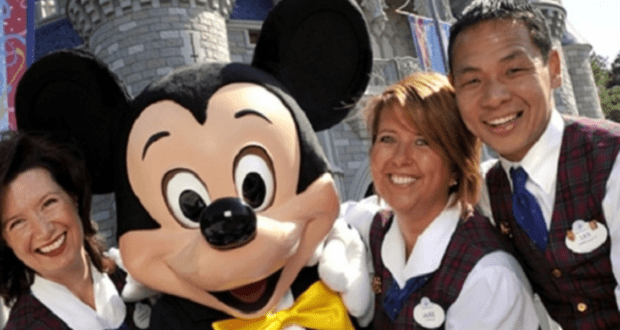 Bob Chapek recently sat down with Wall Street Journal for a live interview where he discussed a wide array of topics. One of the things discussed was Cast Members, and Chapek had quite a few things to say about the company’s magic makers. 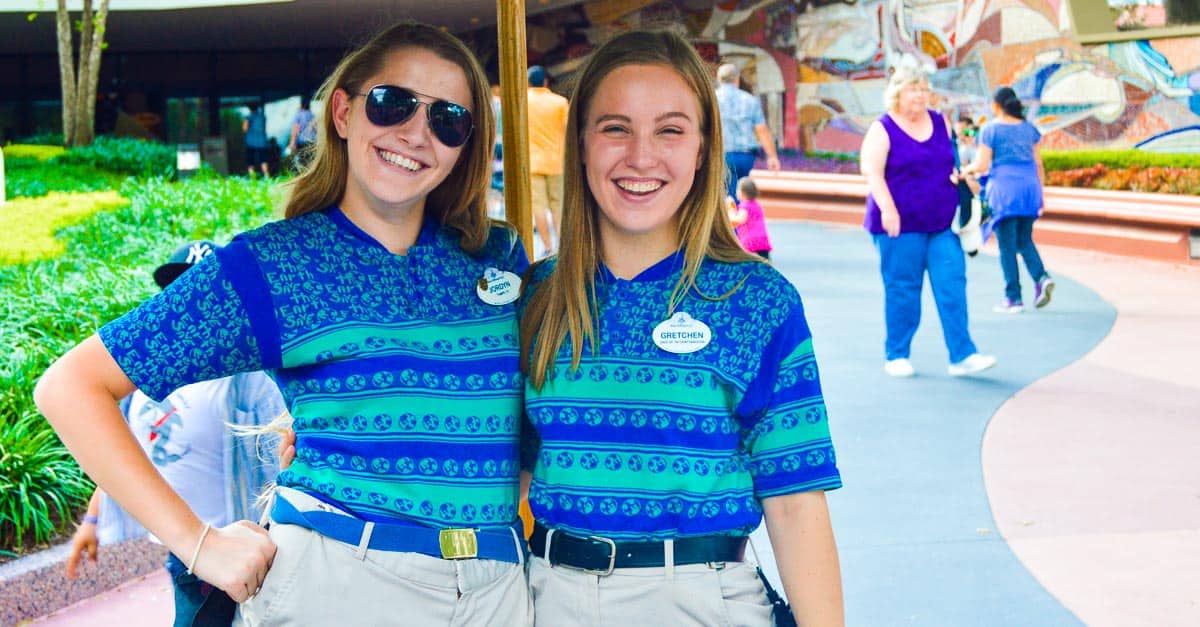 “At Disney, it’s all about the Cast,” he said before going on to say that it’s the Cast Members, not the Castle, food, or attractions, that make Disney Parks so special. He went on to give a corporate catchphrase to back up that claim stating that “remember, the end benefit is magical memories that last a lifetime and the reason they [the Guests] have those…what they remember more than anything is Guest-Cast interactions.” 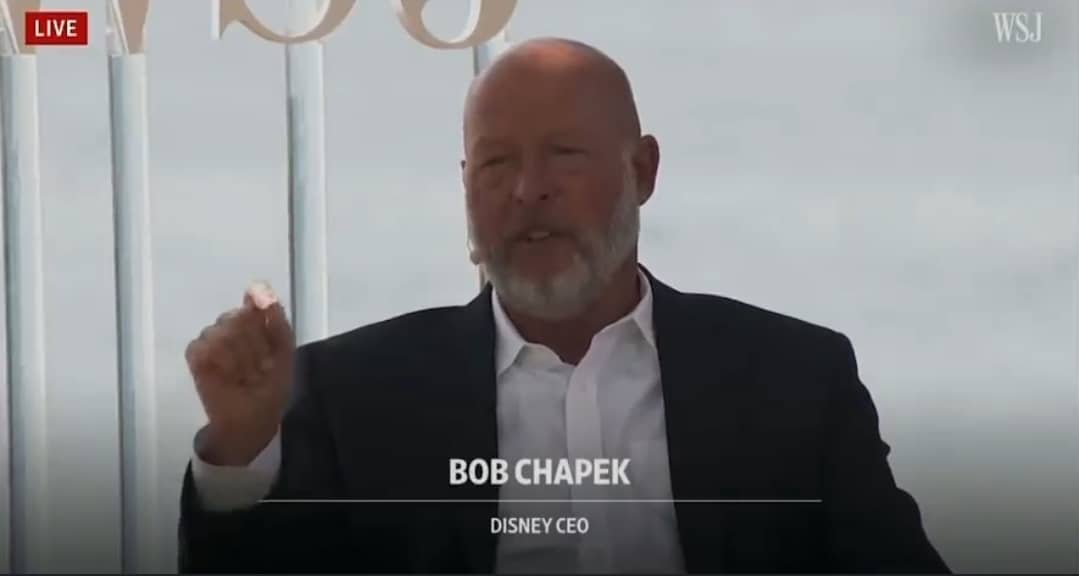 According to Chapek, “I ran the Parks for gosh, I don’t know, 7 years, and 99% of the letters I received were about Guest-Cast interactions, not about attractions. Literally, it was almost every single one. So if that’s the key to a great guest experience, and we’re all about the guest and the audience and maximizing their experience, then you have to make sure that the Cast is at the center of everything that you do.”

He later called Cast the “secret sauce” of the company and of great guest interactions. Which, considering Cast Members are human beings and not Big Macs, begs the question: does Bob Chapek realize Cast Members are people and not a commodity to leverage for profit? It doesn’t appear so. Everything he said about Cast Members related back to profit maximization with no mention of any increased pay or benefits for the Cast Members he says are so integral to the company’s success. 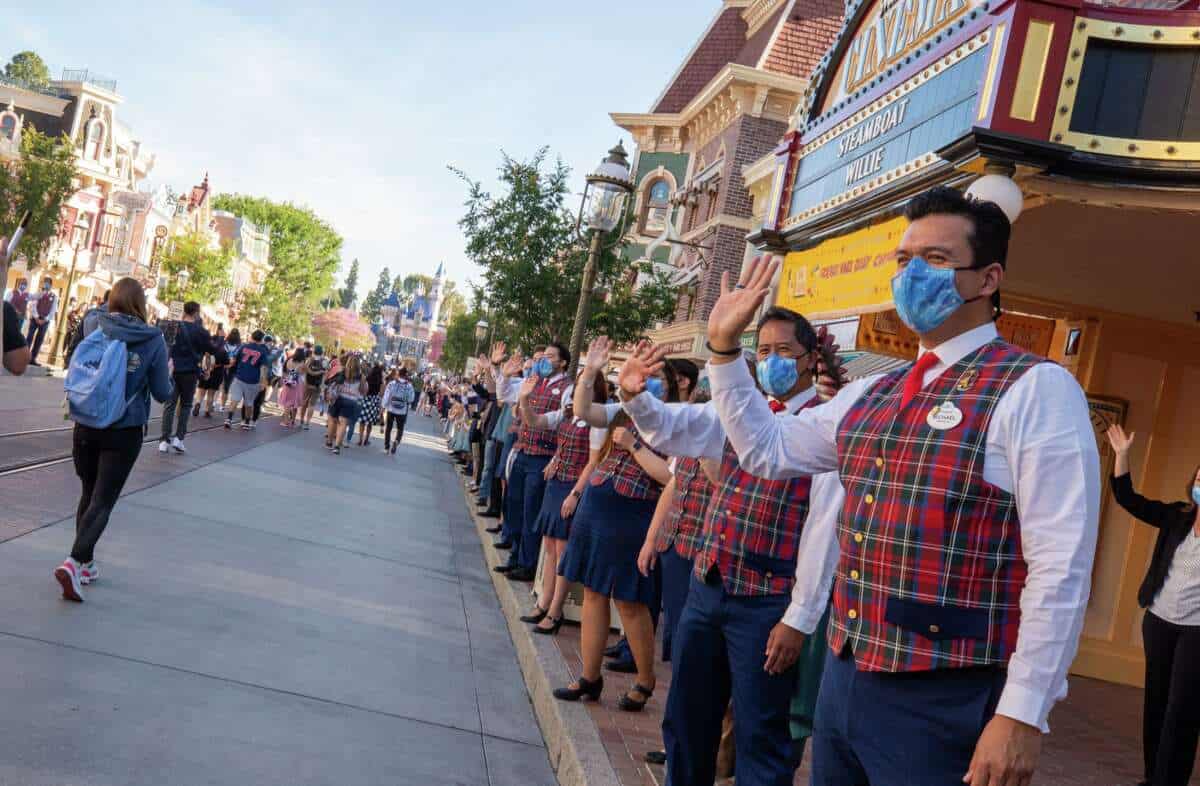 We recently reported that Walt Disney World is experiencing a labor shortage. A former Cast Member spoke with us about how sad that is and how in their day, there was so many Cast in entertainment that they would be placed in attractions as surprises for guests. Today, even meet and greets and parade performers are scarce and being cut. That doesn’t sound like “at the center of everything” to this writer.