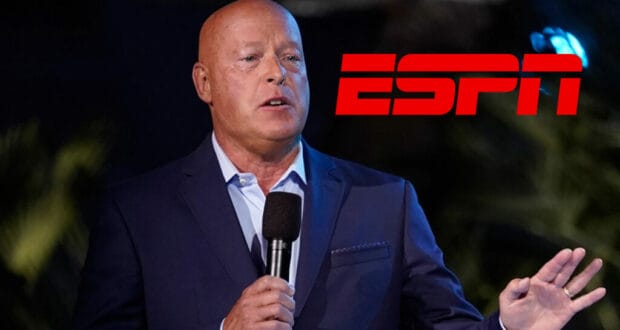 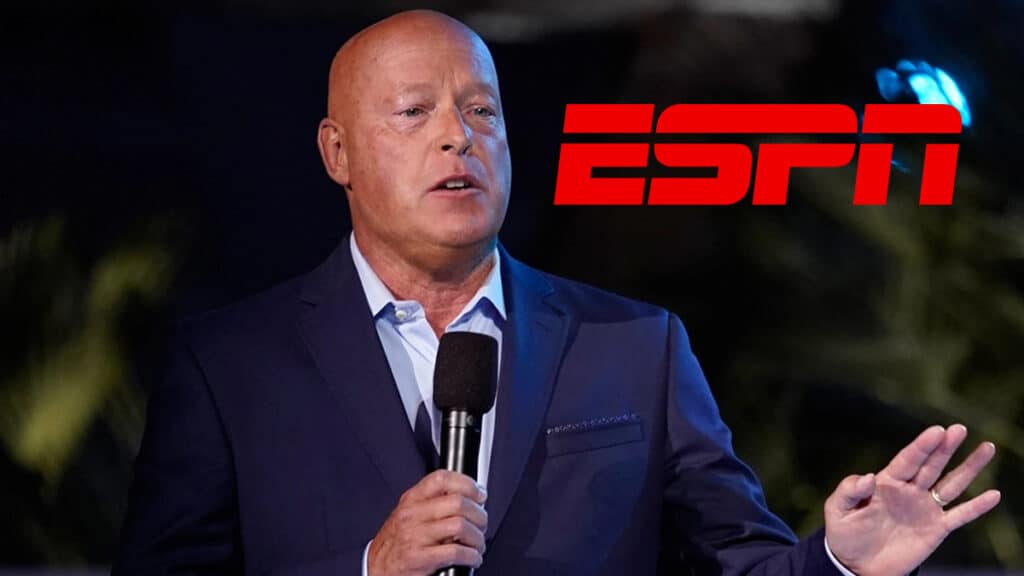 At D23 last week, Disney CEO Bob Chapek said that he had big plans for ESPN. He was unspecific at the time but that was enough to get the rumor mill started. There has been a lot of buzz ever since about the possibility of ESPN taking bets but Bob Chapek says no, kind of. While it’s true that he has said that Disney will never take bets he has a plan to circumvent that which would mean that ESPN will take bets but that it would not do so under The Walt Disney Company name. 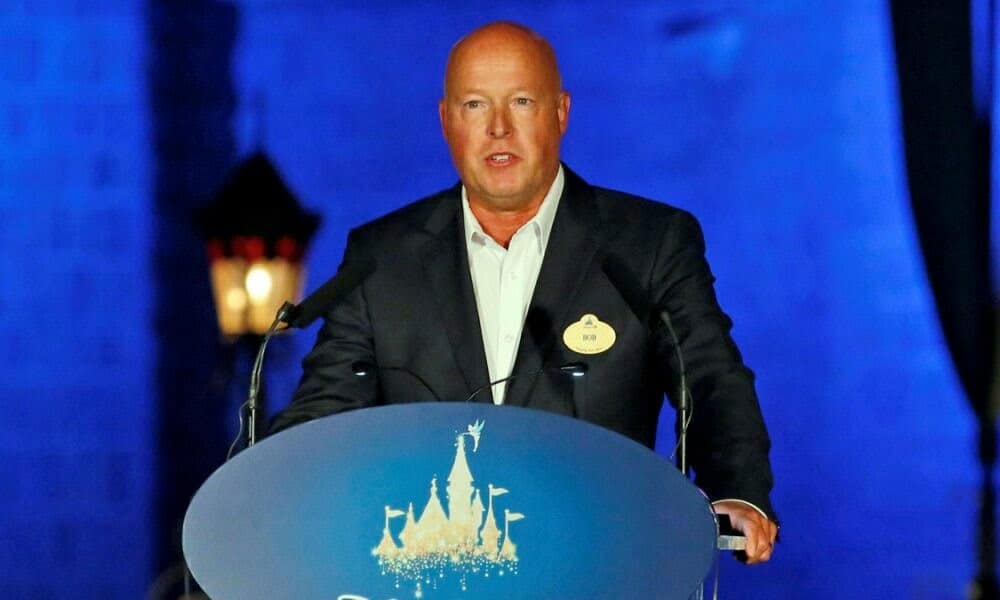 About betting Bob Chapek said, “We at ESPN have the ability to do that. Now we’re going to need a partner to do that, because we’re never going to be a book, that’s never in the cards for the Walt Disney Company. But at the same time, to be able to partner with a well-respected third party can do that for us.” So Disney isn’t going to take bets under the Disney name but…Disney is going to take bets. 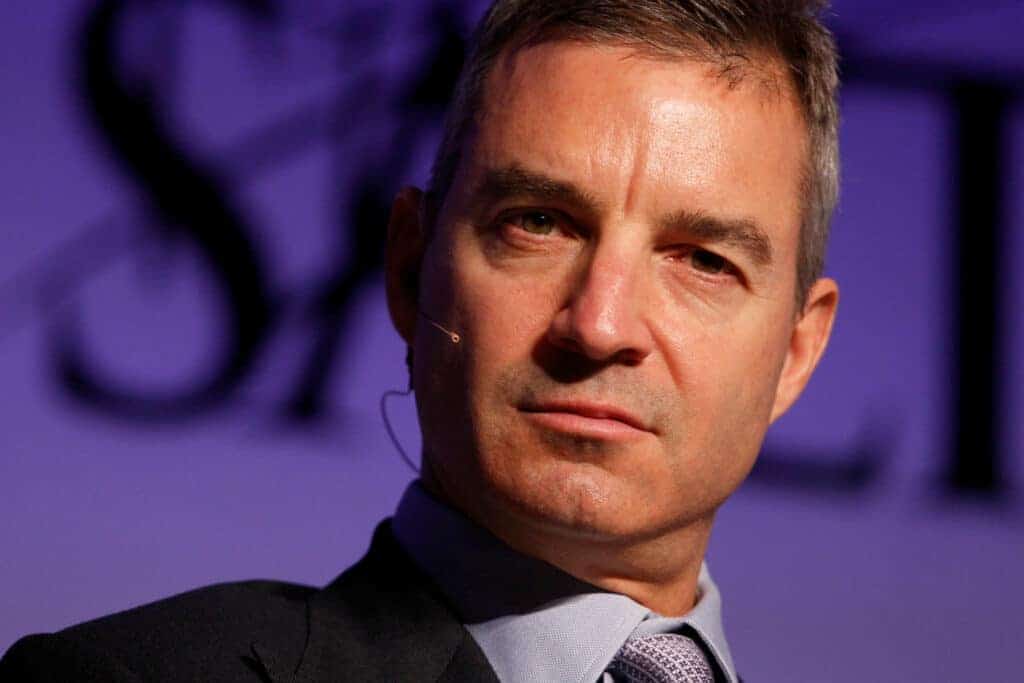 These comments came in response to activist investor Daniel Loeb publicly stated that he believed The Walt Disney Company should “spin off” ESPN because it would be easier for another party to run a sports book. After Bob Chapek’s comments Loeb reversed his position on Twitter saying, “We have a better understanding of ESPN’s potential as a standalone business and another vertical for $DIS to reach a global audience to generate ad and subscriber revenues.We look forward to seeing Mr. Pitaro [Disney’s Chairman] execute on the growth and innovation plans, generating considerable synergies as part of The Walt Disney Company.”

What do you think about the possibility that ESPN could soon take bets on sporting events? Is this a change you’d welcome or would you rather the sports channel remains apart from gambling? Let us know your thoughts in the comments.

2022-09-17
Jill Bivins
Previous: Check Out the Halloween Line-Up on Disney+ !
Next: Has Disney Priced out the Middle Class? We Did the Math