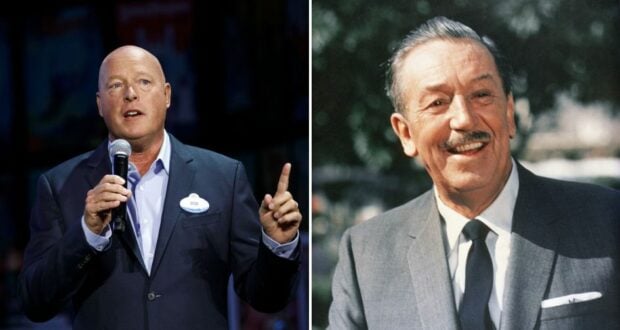 “Walt is rolling in his grave” “That is not what Walt would’ve wanted!” “Walt’s dream is dead.” Anyone who has spent time in the Disney community has heard these phrases. They are often said when something new is announced, or something old is taken away. I get it. Walt Disney World superfans love Walt Disney. We idolize and revere him in ways that are hard to understand if you’re not a superfan like us. We love Walt Disney. In fact, my own son’s middle name is going to be Walter when he is born next February.

There is no denying that Disney’s first CEO and namesake has a special place in the hearts and minds of Disney Diehards. However, “Uncle Walt,” as we affectionately call him, was not without fault. This got us wondering, was Walt really better than Chapek? When I first started pondering this idea, I immediately said, well… I said some words I can’t publish here, but the general idea was, “duh!” Then I gave it some real thought.

The answer I have come to is no. Walt was no better than Chapek, but neither are they equal. The two are simply beyond compare. One could sell an umbrella in the desert and the other seems more like a bull in a china shop. How can one possibly say one is better than the other when they are two dramatically different people? They both achieve the same goal though. Under each, the company has seen record profit. Having occupied the same position it is hard not to compare them and it is easy to say Walt was better, simply because we like him more.  I will try, however, to explain why I cannot dismiss Chapek completely.

Time is a great eraser, and great deeds often work to cover a multitude of wrongs. Such is the case with our beloved Walt Disney. He built something incredible. Something that is nostalgic by design and induces feelings of love and loyalty. Because of this, we have set him upon a pedestal that he himself would not be comfortable with. 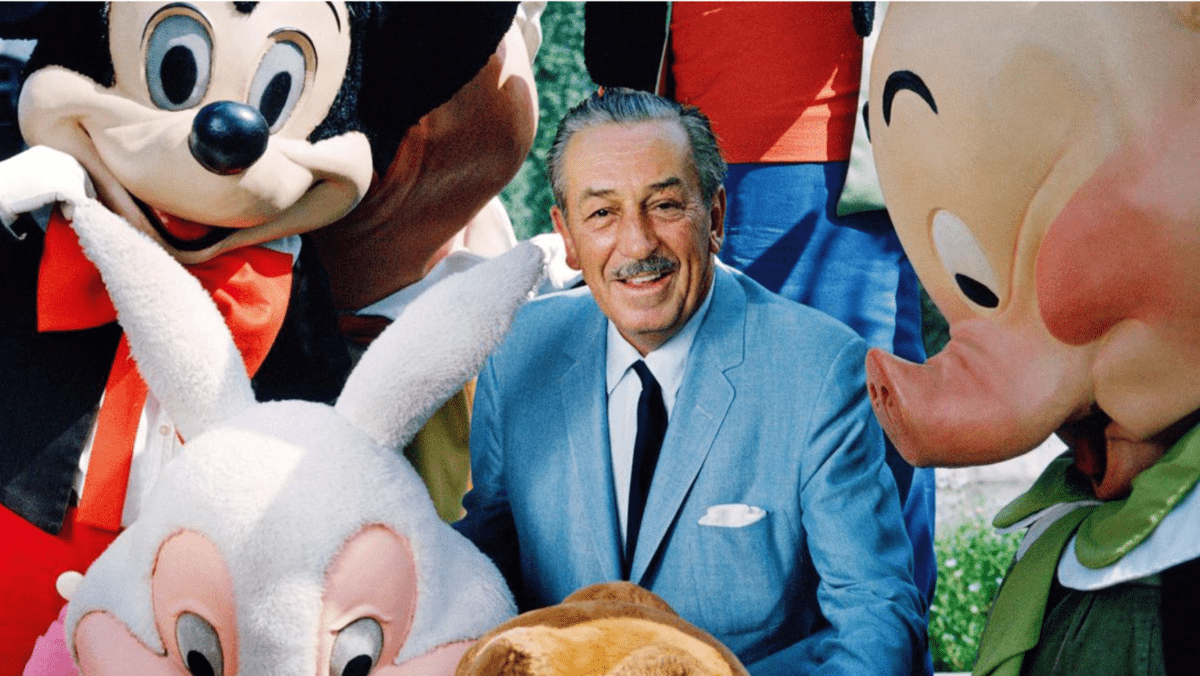 Walt Disney was a creative. His head was full of ideas, and his heart was full of dreams, but he didn’t intend to make his art simply for art’s sake. He set out to turn those ideas into a profit. His philosophy was a simple one, “get the job done well (and by any means necessary).” His brother Roy was the numbers guy. He was the one who had to step in when Walt tried to overspend on a project or hadn’t thought through the potential ramifications of an idea. This is a big reason why his original company “Laugh-o-gram Studio” failed. He took risks that weren’t wise, ultimately leading to the studio’s bankruptcy. 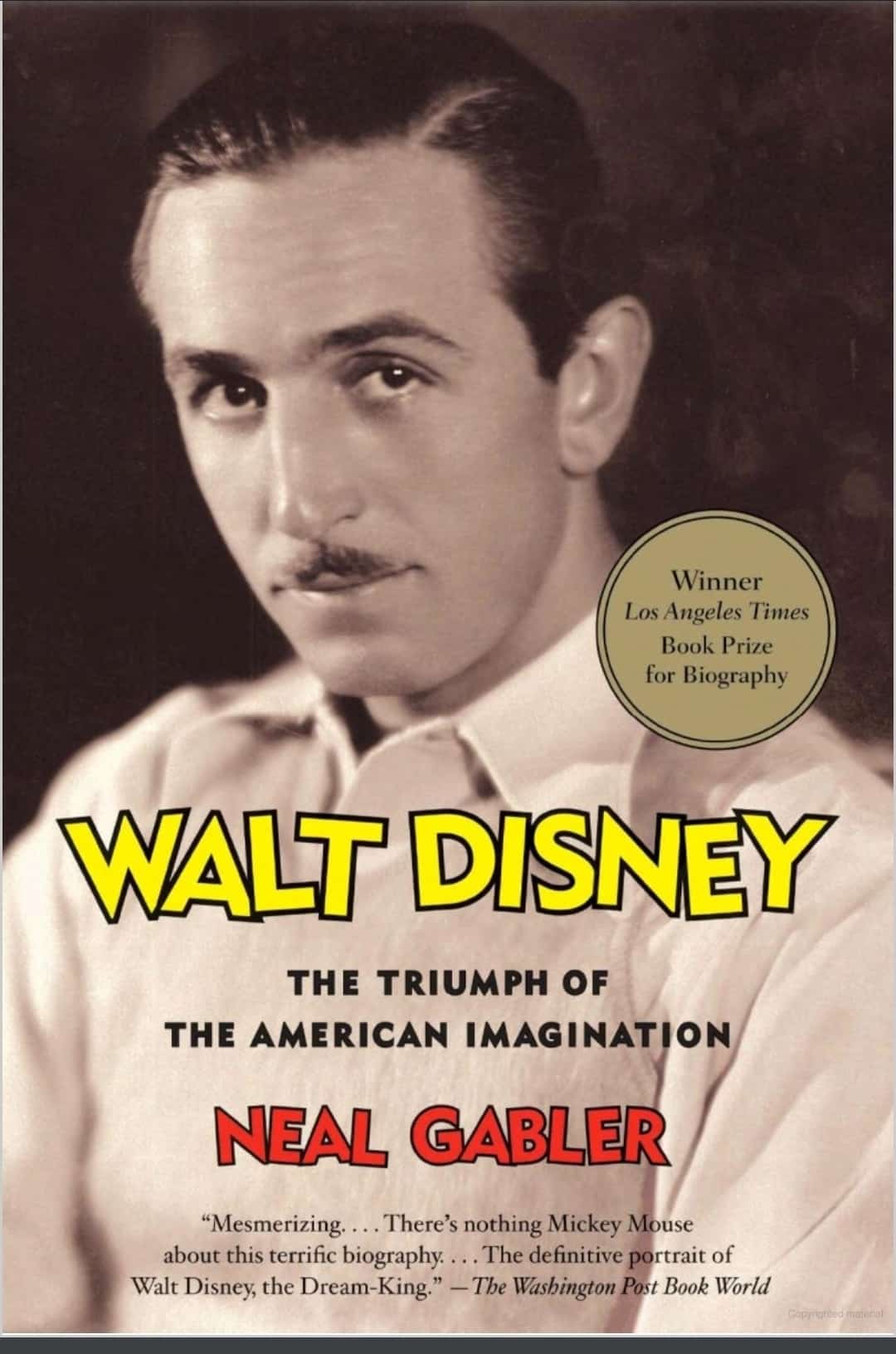 He was also highly temperamental. In his book “Walt Disney: The Triumph of the American Imagination,” author Neal Gabler describes a side of Walt few have heard- that of an explosively angry and demanding employer. He was known to slam things, curse, and shout when things went wrong.

It is also important to remember that the films, the parks, and the innovation were all created for one reason: to make money. Despite our desire to remember Walt as a grandfatherly figure who simply wants to make people happy, he was a businessman. If there wasn’t a profit to be made, none of it would exist.

When people say, “that’s not what Walt would have wanted,” they prove that they don’t know Walt at all. Changes to make the company more money are exactly what Walt would have wanted. He just made it look good. Disney knew how to package the dream up and sell it in a way that made you forget you were being sold anything at all. He “could sell umbrellas in the desert,” as the saying goes.

That is where Walt Disney and Bob Chapek differ. They both have worked toward the same goal: to turn a profit. Walt just had more charisma than Bob does and Walt did it with more finesse. Chapek doesn’t have the people skills Walt did and he isn’t half the showman Walt was. Those qualities are important for likability, but they aren’t as important to lead a company. The ability to make the company money is what makes a good CEO and the most recent earnings calls prove Chapek is doing exactly that. 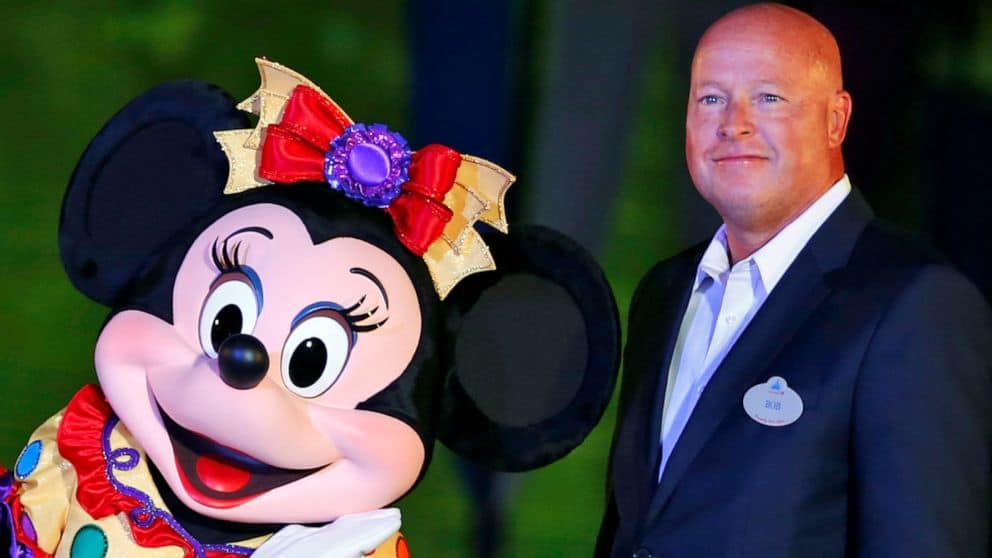 This is not to say that I think the two are equal. Walt had a creative genius that Chapek never will. He had charisma and his ideas drove the company forward. Ideas, not marketing tactics were what Walt built the company from. That is something that has been lost but until they make an Imagineer the CEO, it is likely to remain lost. When Walt wanted to make more money he added to his namesake. When Chapek wants to make more money he takes away. This is the biggest glaring difference and this is why fans dislike him. He has, however, guided the company through an unprecedented pandemic and through difficult financial times without the company suffering. That is to his credit. Many businesses did not survive the recent hardships, and despite the phrase that is often used, Disney is not “too big to fail.” They have not only survived but they have thrived. This makes him at least competent if not great.

Saying all of this is a hard pill to swallow for this superfan. I often fall into a trap of idealizing “Disney days of yore.”  I know some of you vehemently disagree with the points I have made here and that’s OK. Please leave your thoughts in the comments, I’d love to read them. If I’ve changed your mind or made you think, I’d love to read that too.