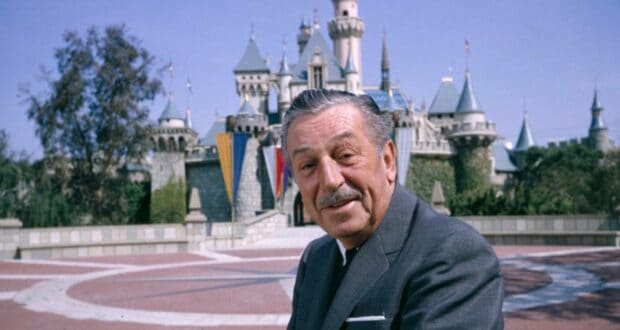 The dog days of summer are here, and the year is right in the middle of its monotonous grind. After a long two years of “unprecedented” events and unimaginable loss, we need a little pick me up. Who else to look to for inspiration than Walt Disney himself? 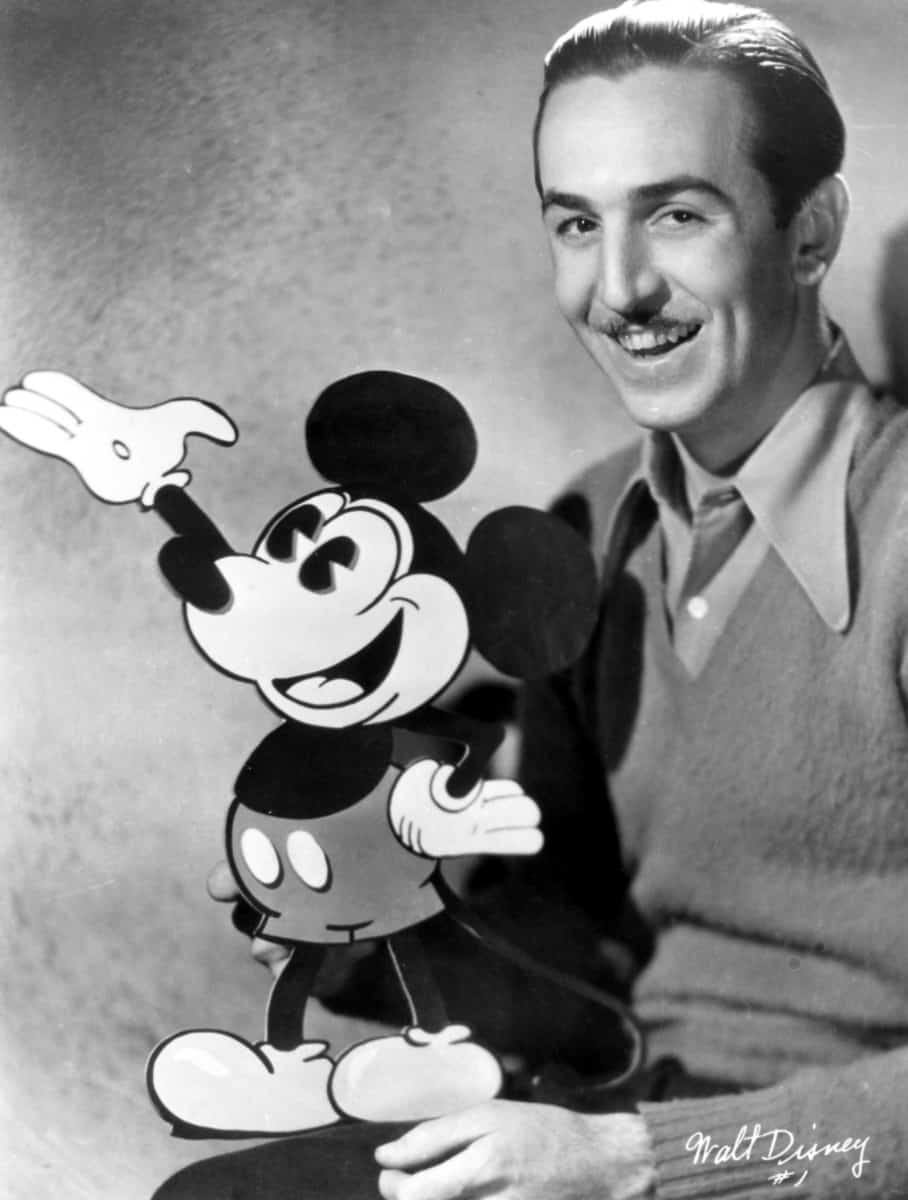 Arguably one of the most influential people of the 20th century, “Uncle Walt’s” advice lives on to inspire us to dream, believe, and achieve. Let’s take a look at some of our favorites Walt Disney quotes:

“The way to get started is to quit talking and begin doing.”
Isn’t that the truth? So often, we get bogged down with the overwhelming big picture that anxiety keeps us from getting started. Walt reminds us that, ready or not, sometimes you just have to jump in.

“It’s kind of fun to do the impossible!”
Isn’t it? Who hasn’t taken pleasure in defying naysayers by doing everything they said you couldn’t? Walt knew “haters gonna hate” long before we did.

“Around here, We don’t look backwards for very long. We keep moving forward, opening up new doors and doing new things because we’re curious, and curiosity keeps leading us down new paths.”
Progress is the key to success and relevance. Walt knew it well before the first attraction re-imagining or park “update.” This quote reminds us that curiosity is a good thing.

“Courage is the main quality of leadership, in my opinion, no matter where it is exercised. Usually, it implies some risk —, especially in new undertakings.”
Walt failed many times before he succeeded, and his example and this quote reminds us that nothing worth doing is ever easy, to borrow an absolutely true cliche.

“All our dreams can come true if we have the courage to pursue them.”
This bit of wisdom reminds us that we can achieve great things, but we can’t let our fear get in the way!

“Why worry? If you’ve done the very best you can, then worrying won’t make it any better.”
Again Walt, with the anxiety-calming wisdom. This advice is often easier said than done, but it’s so very accurate. Nothing has ever been made better by needless worry. Do your best and then be like Elsa and let it go!

“First, think. Second, dream. Third, believe. And finally, dare.”
This recipe for success will win every time. And as he’s already shown us, that last step is a doozy but very important. Courage is what makes a dream a reality.

“All the adversity I’ve had in my life, all my troubles and obstacles, have strengthened me…you may not realize it when it happens, but a kick in the teeth may be the best thing in the world for you.”
File this one under “hard pills to swallow,” but he’s not wrong. In my own life, it’s when things are going wrong that I find the pieces come together. The fires in your life can act one of two ways: they can be the force that melts you to nothing, or they can be the forge that melds you into something new. Go with the second one.

“Get a good idea and stay with it. Dog it, and work at it until it’s done right”.
Uncle Walt is speaking from experience. In a world full of no (he heard it often), keep looking for your yes. It’s out there. Persistence is key. I struggle with this, and I’m sure many others do too. No Isn’t always the end. Believe in your dream, and don’t stop until the answer is yes!

“I could never convince the financiers that Disneyland was feasible because dreams offer too little collateral.”
This anecdote has two layers- the first is driving home the point that (if you can dream it, you can do it” (fun fact this is not a Walt Disney quote, but that’s an article for another day). The second layer warns us not to dismiss things easily. Could you imagine being the investor who said “no. Disneyland will fail. I’m not giving you any money”? Judge what you put your efforts into carefully but don’t be afraid to take chances either. 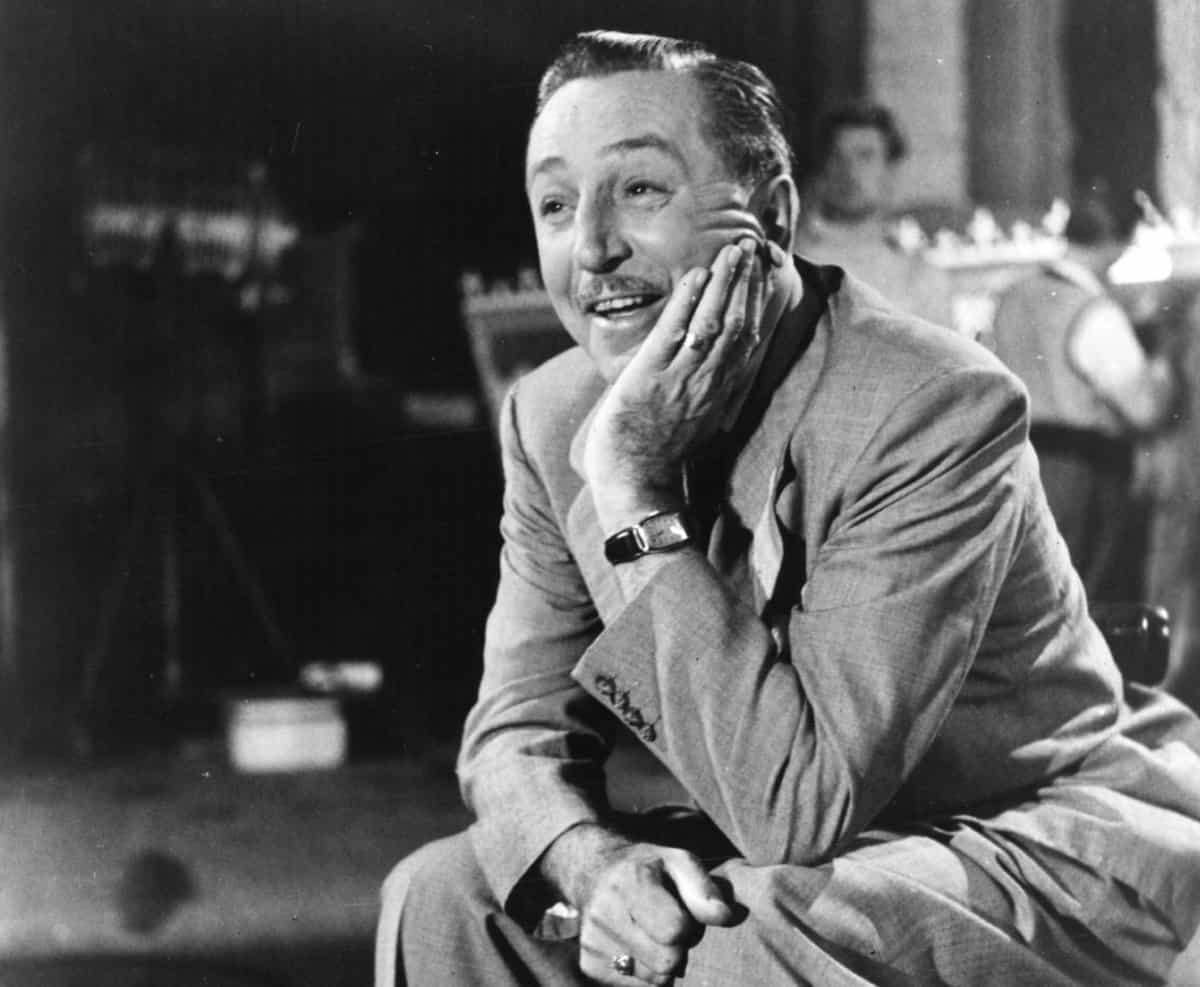 And finally, a ‘bonus quote’ for the Disney kid in all of us: “Why do we have to grow up? I know more adults who have the children’s approach to life. They’re people who don’t give a hang what the Jones’ do. You see them at Disneyland every time you go there. They are not afraid to be delighted with simple pleasures, and they have a degree of contentment with what life has brought – sometimes it isn’t much, either.”
This quote right here is exactly why we do Disney.

We hope the rest of your year is magical and that these quotes inspire you to reach for your dreams and never give up. Have you got a Walt Disney quote that has stuck with you that should be on this list? Let us know in the comments!